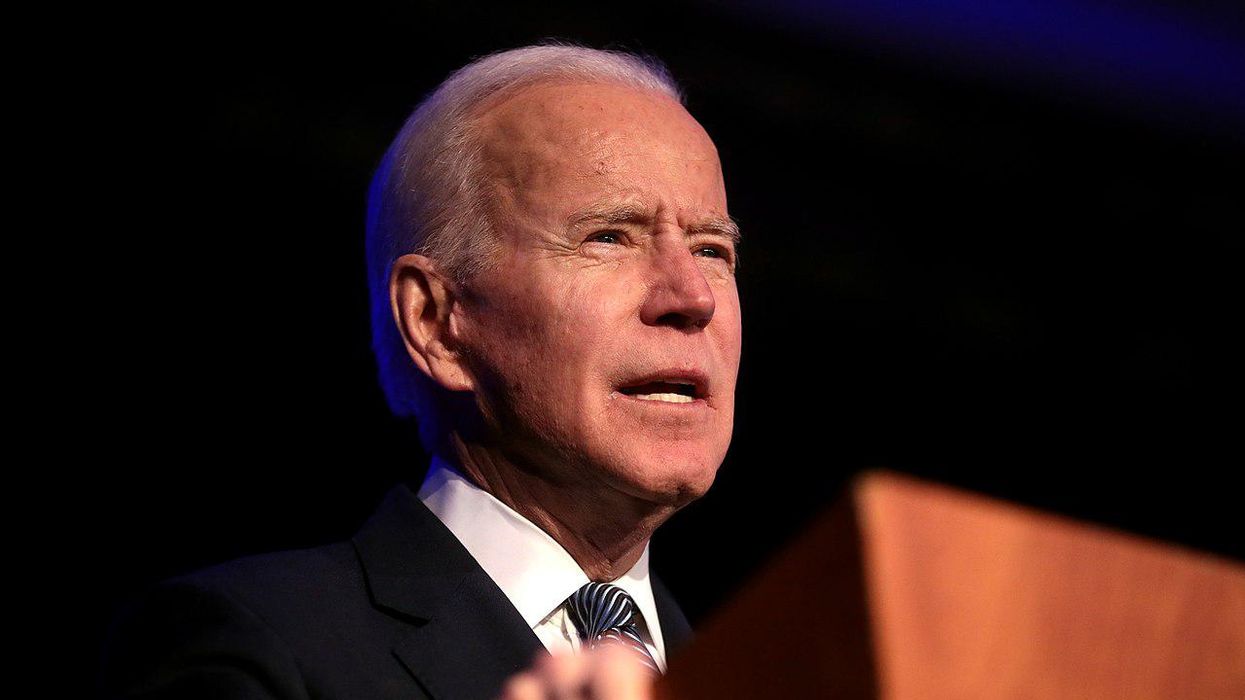 Although Republicans in Congress were united in their opposition to the American Rescue Plan Act of 2021, they were unable to derail the $1.9 trillion COVID-19 relief package — which President Joe Biden signed into law on March 11. But now, the Washington Post reports, a group of GOP attorneys general are threatening to fight part of the new law.

In a March 16 letter, 21 Republican attorneys general claimed that the American Rescue Plan imposed "unprecedented and unconstitutional" limits on states' ability to lower taxes and threatened legal action against the Biden Administration.

Post reporters Tony Romm and Jeff Stein explain, "The attorneys general take issue with a $350 billion pot of money set aside under the stimulus, known as the American Rescue Plan, to help cash-strapped cities, counties and states pay for the costs of the pandemic. Congressional lawmakers opted to restrict states from tapping these federal dollars to finance local tax cuts. Lawmakers included the provision to ensure Washington isn't footing the bill on behalf of states that later take deliberate steps to reduce their revenue."

A Biden White House official, quoted anonymously, discussed the bill with the Post — stressing that the American Rescue Plan "does not say that states cannot cut taxes at all," but rather, "simply instructs them not to use that money to offset net revenues lost if the state chooses to cut taxes."

That official told the Post, "So, if a state does cut taxes without replacing that revenue in some other way, then the state must pay back to the federal government pandemic relief funds up to the amount of the lost revenue."

Romm and Stein note that the Biden Administration, in promoting the American Rescue Plan, have been pointing out the ways in which it benefits state and local governments. White House Press Secretary Jen Psaki, on March 15, noted that the Plan includes $350 billion in aide to local governments to help "cops, firefighters and other essential employees at work and employed."

Romm and Stein report that under the American Rescue Plan, "Local governments can use the dollars to cover the costs of their first responders, provide enhanced pay for essential employees and even make improvements to local infrastructure. But states cannot use the money to address their rising pension costs. Nor can they appear to take the dollars and then cut taxes, essentially tapping Washington's help to make up for any lost revenue either directly or indirectly."