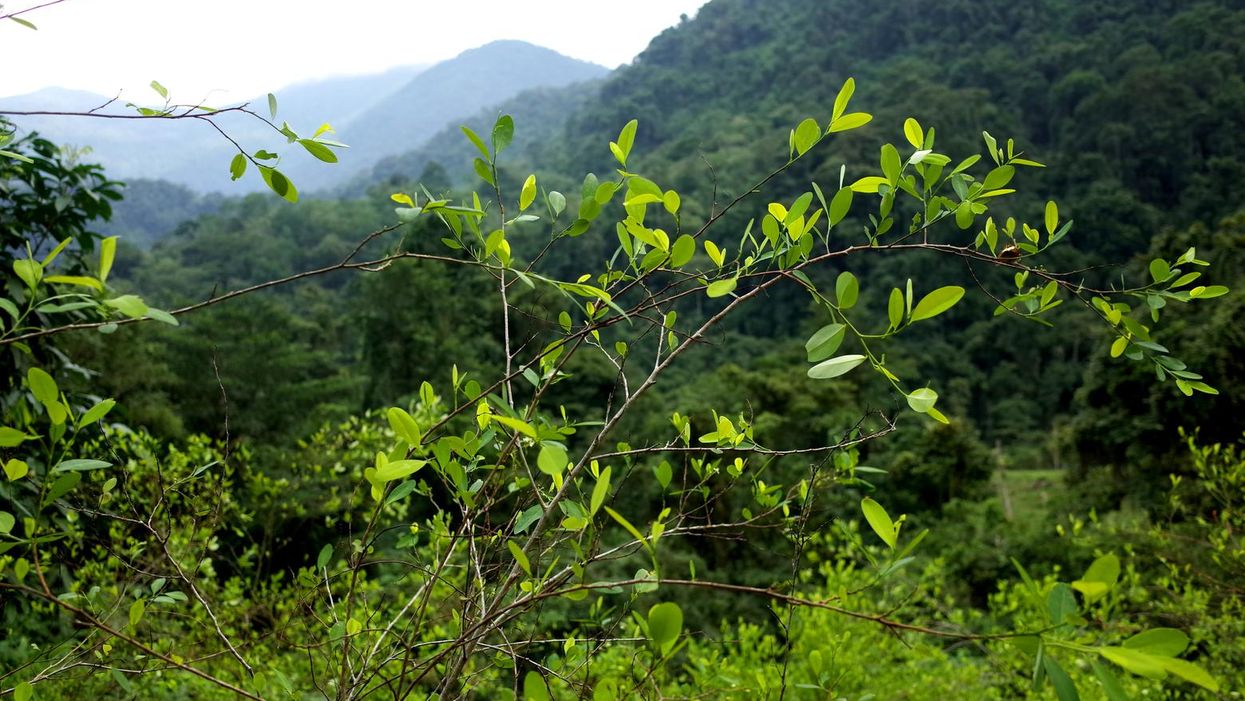 After a six-year halt, Colombia plans to restart the toxic aerial spraying of glyphosate on coca crops as early as next month—drawing "most welcome" support from U.S. President Joe Biden and sharp criticism from 150 regional experts who wrote to Biden, "your administration is implicitly endorsing former President Trump's damaging legacy in Colombia."

Colombia halted the controversial spraying program in 2015. In 2018, Colombia's then-new President Ivan Duque vowed to resume the program but has yet to restart the aerial spraying

The country faced increasing pressure from the United States to restart the program. "You're going to have to spray," former US President Donald Trump told Duque at the White House during a March 2, 2020 meeting.


So much is wrong about the war on drugs. Aerial spraying of coca crops is one of those policies that cause human an… https://t.co/hCMiCEeyBj
— Ana Arjona (@Ana Arjona)1615568910.0

Aerial fumigation had been a central component of Plan Colombia, the 2005 multi-billion dollar U.S. program to finance the Colombian government war on coca cultivation and their war on FARC, which was Colombia's largest rebel group before being disbanded in 2017.

But in 2015, the Colombian Supreme Court ruled that the spraying must end if the spraying of glyphosate was creating health problems. Also, in 2015, the World Health Organization found that glyphosate—also known as "Roundup"—was harmful to the environment and health, potentially causing cancer.

In 2014, ending aerial fumigation was central to peace negotiations with FARC, with the Colombian government agreeing with FARC negotiators that it would transition away from aerial spraying. The Colombian government was also facing significant pressure from the rural poor, who were organizing national protests against aerial fumigation and other forms of forced eradication. "National level protests blocking access roads and inhibiting movement were a major hindrance to manual eradication's ability to operate in major coca-growing regions, and also bedeviled aerial eradication operations," the US State Department reported in 2014.

More than 150 experts on drugs, security, and environmental policy in the region have written an open letter to Biden, saying Duque's spraying campaign is "misguided" and Biden's decision "could not have come at a worse time."

"The recently announced decision sends an unfortunate message to the Colombian people that your administration is not committed to abandoning the ineffective and damaging war on drugs internationally, even as your administration takes bold steps to mitigate its multiple impacts on Black, Indigenous, and people of color in the United States," says the letter, spearheaded by the Center for Studies on Security and Drugs at the Bogotá-based Los Andes University.

"By backing fumigation, your administration is implicitly endorsing former President Trump's damaging legacy in Colombia," the letter says. "It was your predecessor who, shortly after taking office, intensified demands on our country to resume spraying with glyphosate, which has been shown to pose significant health and environmental risks to affected populations."

The experts point to how aerial spraying with glyphosate can cause serious health problems, such as cancer, miscarriages, and respiratory illness, and environmental destruction—biodiversity loss, soil damage, and contamination of water sources.

The aerial fumigation program using glyphosate in Colombia continued throughout the US presidencies of Bill Clinton, George W. Bush, and Barack Obama.

VICE quoted José Miguel Vivanco, Americas director of Human Rights Watch: "Many peasants grow coca because it is their only profitable crop, given weak local food markets, inadequate roads, and lack of formal land titles," he said. "Sustainable progress in reducing coca production can only be achieved by ensuring that farmers have a profitable alternative. And there's no amount of glyphosate that can achieve that."