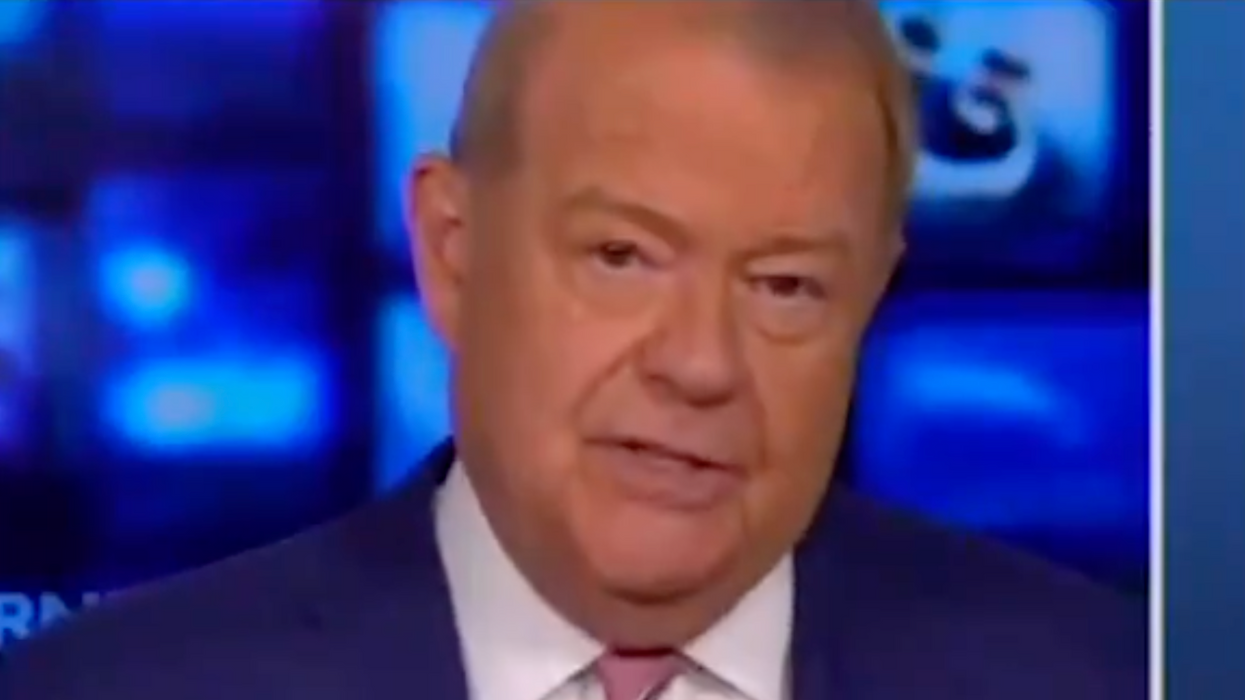 This week, Fox News and Fox Business have been obsessing over Dr. Seuss — claiming that the series of children's books has become a target of "cancel culture" and "the woke left" with the blessing of President Joe Biden and his administration. But the right-wing cable news outlets' claims have received a fact-check from a video tweeted by The Recount.

The video shows a collage of Fox News and Fox Business hosts referencing Dr. Seuss. One of them mentions "President Biden canceling Dr. Seuss" before the video explains what actually happened: "Dr. Seuss Enterprises said that it had decided last year to end publication of six books. Not Joe Biden." None of the books taken out of print (not banned), which have been criticized for using racist or troubling images, are among the author's most famous works.

Biden, as the video points out, had nothing to do with that decision. And he wasn't sworn in as president until his Jan. 20 inauguration.

Fox News and Fox Business' Stuart Varney, a native of the U.K., is seen in the video lamenting, "'Green Eggs and Ham' is out." But according to The Recount's fact-check, that 1960 book "will still be published and sold." Varney, more than once, has said that the "woke left" has a vendetta against Dr. Seuss.

The series of Dr. Seuss children's books was founded by the late Springfield, Massachusetts native, Theodor Seuss Geisel, who was born in 1904 and adopted the pen name Dr. Seuss during the 1920s. His first children's book, "And to Think That I Saw It on Mulberry Street," was published by Vanguard Press in 1937. Geisel's was 87 when he died in 1991.