'The GOP is now a far-right party': Experts shocked at 'agenda of election nullification' 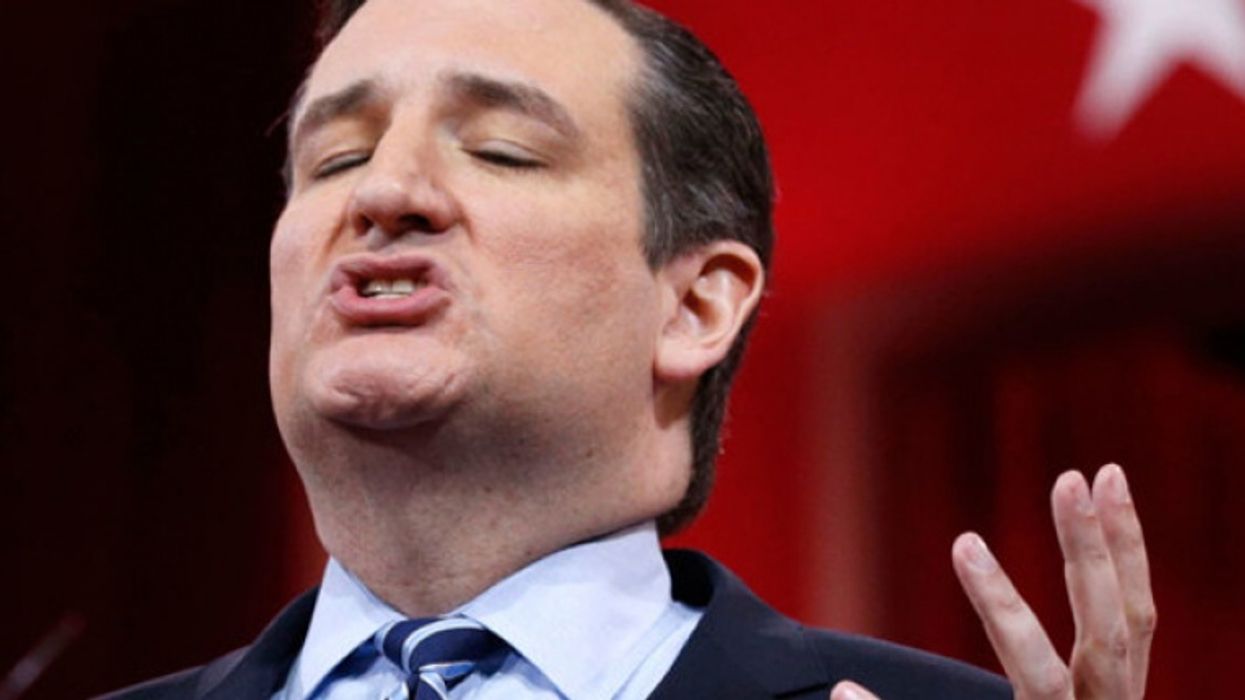 The Republican Party is increasing united around the goal of suppressing voters in an attempt to gain political control in spite of the views of American voters.

"Passing new restrictions on voting — in particular, tougher limits on early voting and vote-by-mail — is now at the heart of the right's strategy to keep donors and voters engaged as Mr. Trump fades from public view and leaves a void in the Republican Party that no other figure or issue has filled. In recent weeks, many of the most prominent and well-organized groups that power the G.O.P.'s vast voter turnout efforts have directed their resources toward a campaign to restrict when and how people can vote, with a focus on the emergency policies that states enacted last year to make casting a ballot during a pandemic easier. The groups believe it could be their best shot at regaining a purchase on power in Washington," The New York Times reported Friday.

"Their efforts are intensifying over the objections of some Republicans who say the strategy is cynical and shortsighted, arguing that it further commits their party to legitimizing a lie. It also sends a message, they say, that Republicans think they lost mostly because the other side cheated, which prevents them from grappling honestly with what went wrong and why they might lose again," the newspaper explained. "The debate over voting laws is also part of the bigger fight over the future of the Republican Party, and whether it should continue being so focused on making Mr. Trump and his hard-core voters happy. For now, many conservative groups are choosing to side with the former president, even at the risk of feeding corrosive falsehoods about the prevalence of voter fraud."'

Bill Kristol, who founded The Weekly Standard and served as chief of staff to Vice President Dan Quayle, noticed the article and offered his analysis in tweet linking to the story.

"Historians will cite this piece as evidence of the moment mainstream conservatism chose to go all in for an agenda of election nullification and voter suppression. Voter suppression is now a -- perhaps the -- core agenda item of today's conservative movement," he wrote.

"The GOP is now a far-right party. Its political culture has moved away from democracy and its aspiration will increasingly be electoral autocracy," she warned.

The GOP is now a far-right party. Its political culture has moved away from democracy and its aspiration will incre… https://t.co/VyLiXUljUK
— Ruth Ben-Ghiat (@Ruth Ben-Ghiat)1616277949.0