Devin Nunes received a mysterious package from a known Russian agent. Why is he on the House Intel Committee? 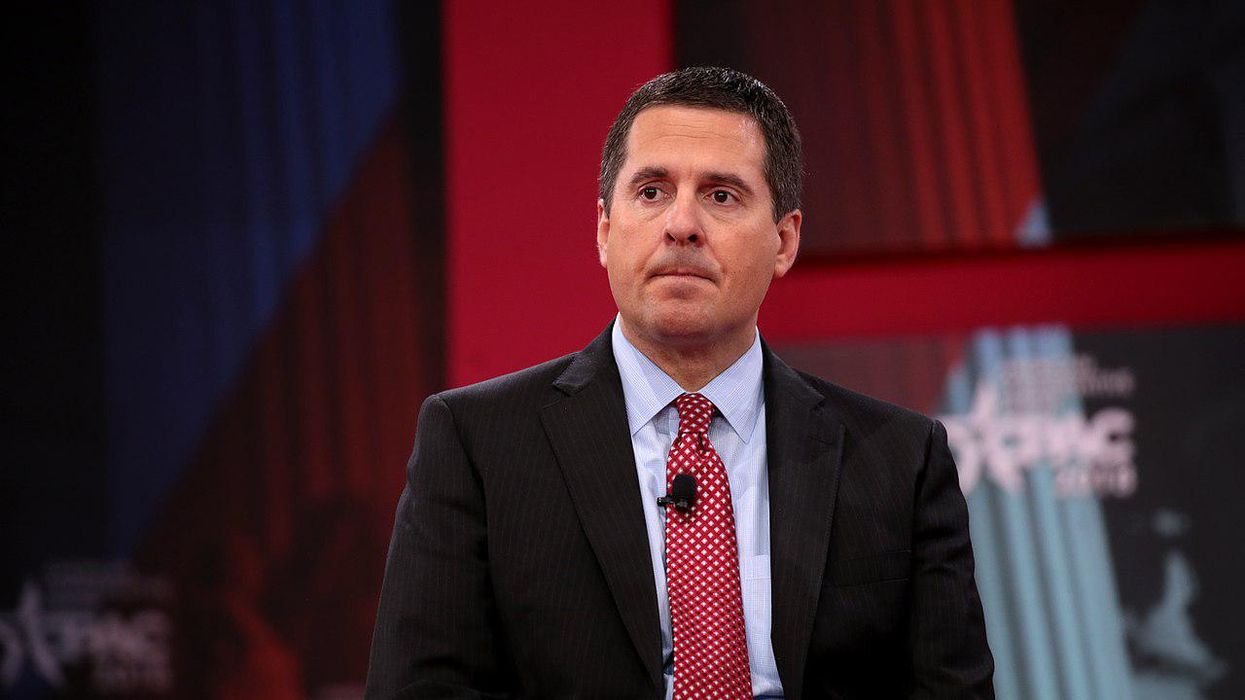 Rep. Devin Nunes of California is the leading Republican on the House Intelligence Committee. And MSNBC's Rachel Maddow is wondering why the far-right congressman still has that position in light of his connection to Andrii Derkach, a Russian agent and ally of Russian President Vladimir Putin.

Maddow, during her March 18 broadcast, noted that Derkach is one of the Russian agents named in a National Intelligence Council report on Russian interference in the United States' 2020 presidential election. The MSNBC host pointed out that according to the report, Derkach was "under the purview of Russian President Vladimir Putin" as part of Kremlin efforts to help former President Donald Trump win reelection and defeat now-President Joe Biden.

"Andriy Derkach is sanctioned by the U.S. government as a Russian agent," Maddow told viewers. "He is singled out by name by the director of national intelligence as someone under Vladimir Putin's direct purview who helped run this operation targeting our election last year. Congressman Nunes accepted a package from him. What was in it?"

Maddow continued, "Congressman Nunes has refused to answer questions about what he received from Andriy Derkach. He has refused to show the contents of the package to other members of the intelligence community. He has refused to hand it over to the FBI, which is what you should do if you get something from somebody who is sanctioned by the U.S. government as a Russian agent. Still, the Republicans have kept Devin Nunes on as the top Republican on the Intelligence Committee."