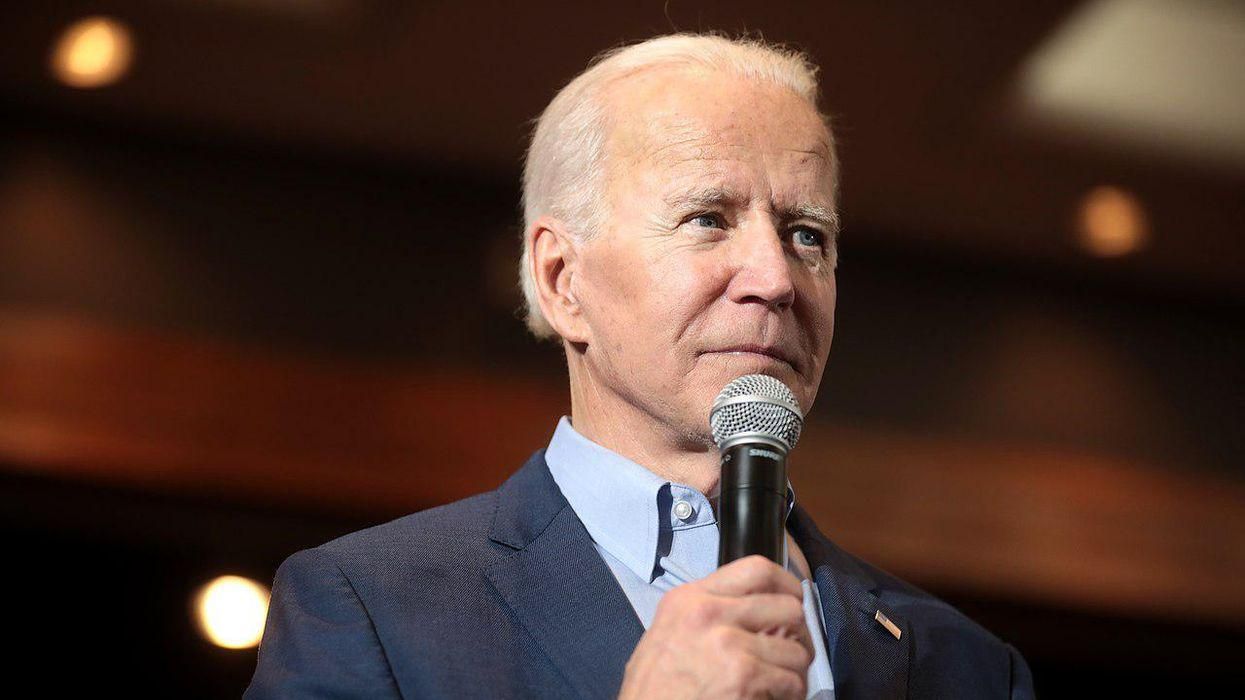 Forget treating the highly popular and newly enacted American Rescue Plan like a law. Let's treat it like the essential Democratic candidate for 2022.

As with any electoral effort, Democrats are orchestrating a big push through their campaign committees. The Democratic National Committee plans to target TV ads promoting the rescue plan in at least eight battleground states: Arizona, Florida, Georgia, Michigan, North Carolina, Wisconsin, Nevada, and Pennsylvania. The Democratic Congressional Campaign Committee is lining up a series of digital ads to help insulate House Democrats at risk of losing their seats in the midterms. And the Democratic Senatorial Campaign Committee is already slicing and dicing two sitting GOP senators in digital ads for voting against the legislation: Sens. Marco Rubio of Florida and Ron Johnson of Wisconsin.

The blitz will also include millions of dollars worth of ads from outside groups to lift up the legislation in both swing states and hotly contested House districts. According to Axios, the effort by allied groups includes:

Of course, there's inherent advantages to running a bunch of TV ads in battleground states about a law that was already uniquely popular and unifying. The first goal is simply to reinforce positive feelings that voters already harbor for the legislation—a lot easier than trying to persuade voters of something they are already disinclined to like and trust. But second, these ads will be promoting a law that has already been passed rather than a candidate who is promising something they may not be able to deliver. Candidates famously make a lot of promises, very few of which ever actually come true. This law is already delivered and therefore much more likely to evoke positivity about both the elements included within and the party that labored to pass it on behalf of the American people.