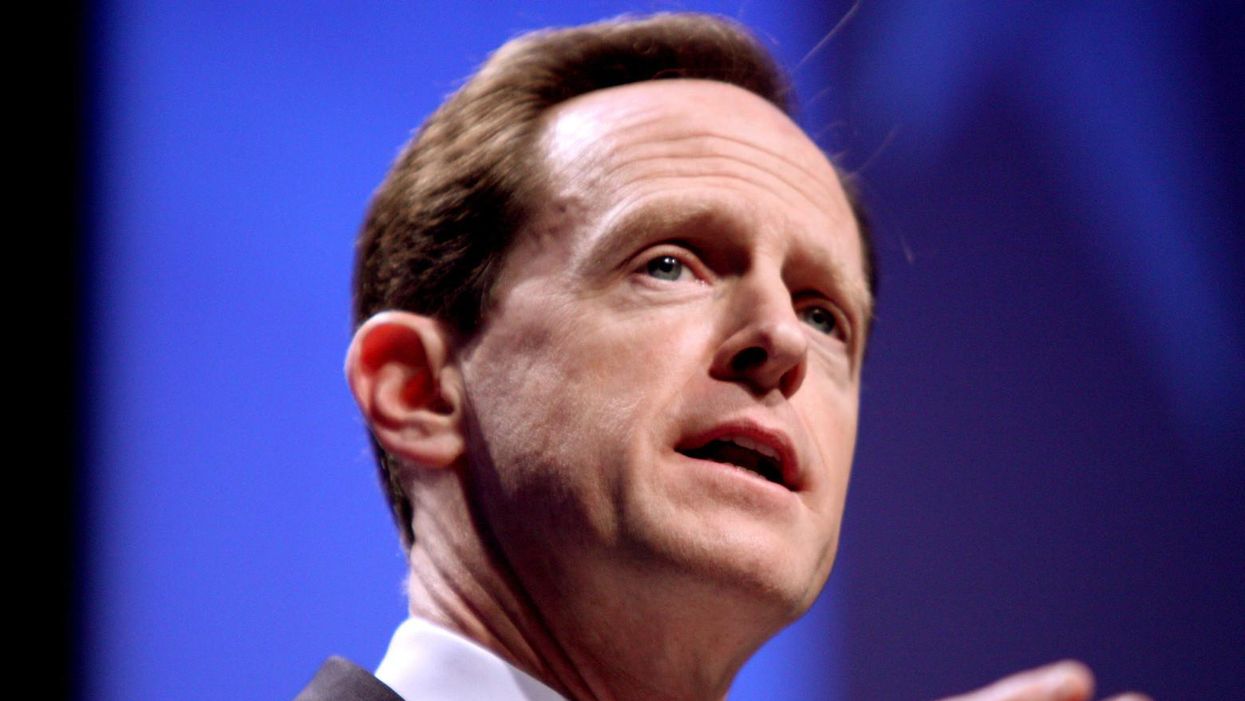 Wyden, the chairman of the Senate Finance Committee and a lead sponsor of the legislation along with Sen. Sherrod Brown (D-Ohio), warned on the Senate floor ahead of Toomey's objection that "predatory debt collectors will continue to seize relief payments for everything from credit card to medical debt" if Congress doesn't act immediately to shield the checks.

"We know that millions of American families are hanging on by a thread," said the Oregon Democrat. "They are counting on these payments to make rent, pay for groceries and medicine."

But Democrats are also coming under fire for waiting so long to start a fight over the issue, which Wyden and other lawmakers knew was looming as the American Rescue Plan made its way through Congress.

According to the Treasury Department, 90 million direct payments have already been sent out, and that number is expected to rise quickly in the coming weeks—meaning that any legislative protections for the payments would likely be too late for many people. Around 280 million Americans are expected to be eligible for a payment under the recently approved coronavirus relief package.

"Amazing to me that... we're having this conversation AFTER 90 million checks have been cut," The American Prospect's David Dayen tweeted Thursday. "The House hasn't done ANYTHING on this, despite no supermajority restriction. What are they waiting for?"

In a statement earlier this month, Wyden said the rules of budget reconciliation—the byzantine process Democrats used to pass the relief measure without GOP support—prevented the inclusion of a provision barring debt collectors from garnishing the relief payments. Both the House and Senate approved such protections for the $600 checks approved in December, but that bill did not pass through reconciliation.

To approve protections for the checks, Senate Democrats will likely need to win the support of at least 10 Republicans—an unlikely feat, given that not a single GOP senator voted for the American Rescue Plan.

"It's not clear if Democratic leaders want to bother with running the Brown-Wyden bill through the cloture process, which can take several days," HuffPost's Arthur Delaney reported. Brown told Delaney he will "keep trying."

"We know predatory debt collectors are already lining up to try to take a cut of those checks," Brown said in a floor speech Thursday.