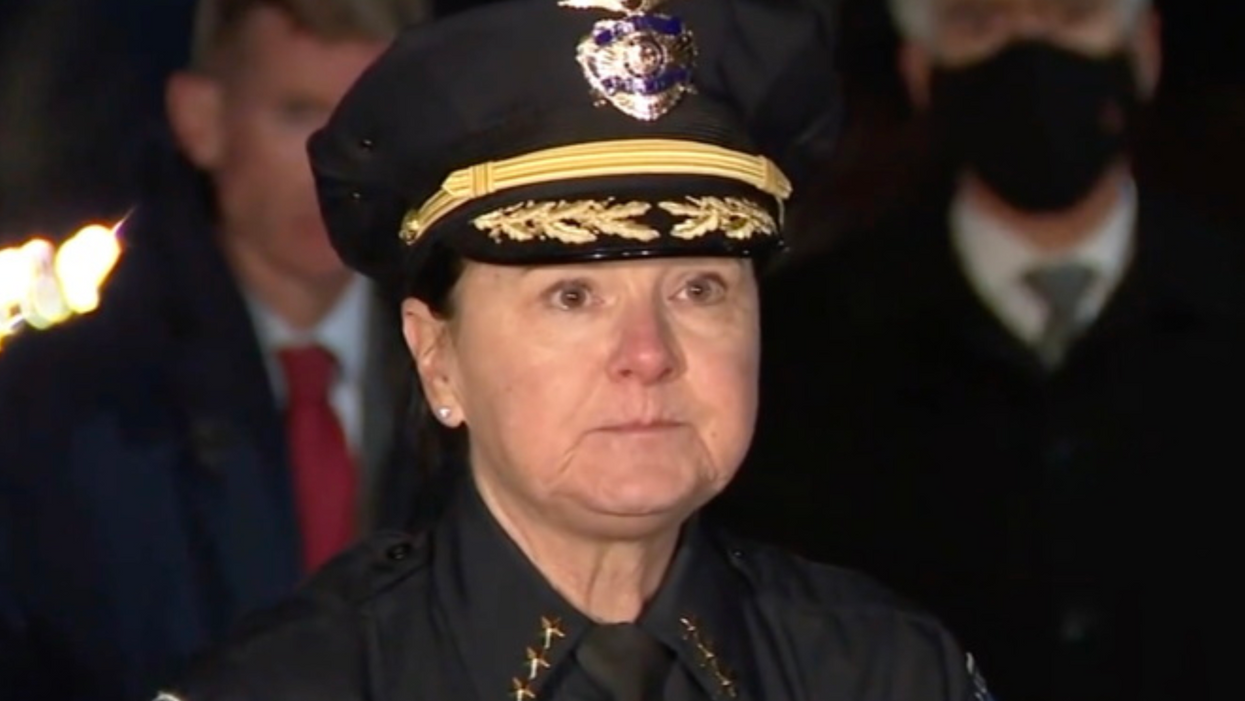 Ten people, including a police officer, were shot dead Monday afternoon at a Boulder, Colorado King Soopers supermarket. The suspect is in custody.

Boulder Police Officer Eric Talley, 51, a 10-year veteran with the force, was shot and killed. He was the first officer to respond to the scene.

"Two roommates who live near the King Soopers told The Denver Post they were at the self-checkout buying a pizza for lunch when a gunman entered the store," the Post reports.

"He didn't say shit," said one of them, who spoke on the condition of anonymity to avoid national media attention. "He just came in and started shooting."

Police say there will be no further updates Monday night.