Here's the reality behind the fights over conservative Democrats 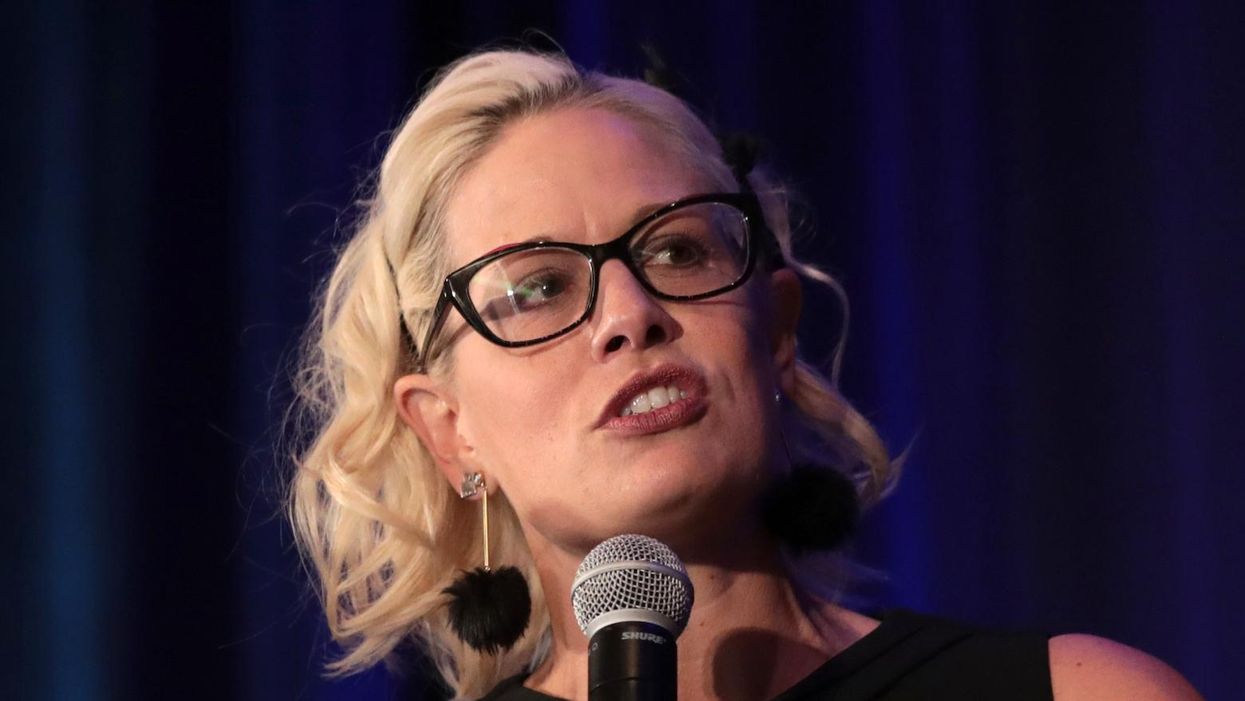 On Saturday, the US House of Representatives passed a covid relief package totaling almost $2 trillion. The US Senate is taking up the bill this week. The upper chamber will probably send it to the president as-is, mostly, but for a major exception. It's unlikely to contain provisions for raising the federal minimum wage to $15 an hour.

That's bad, but not as bad as some might have you believe. For one thing, the base wage is not $7.50 an hour everywhere in the country. As with many things, there exists a patchwork system of compensation with various rates even within states. (Local governments can set their own minimums as long as state governments allow it.) To be sure, working for the minimum here in New Haven is essentially working for free. The minimum goes farther, however, in cheap-living states like North Dakota and Idaho.

US Sens. Joe Manchin and Kyrsten Sinema, perhaps the most conservative Democrats, don't support raising the federal rate in large part because they have little incentive to. West Virginia and Arizona, respectively, have minimum rates higher than the federal rate. To the extent they had any incentive, it vanished after the Senate parliamentarian, who adjudicates rules of the chamber, said minimum wage provisions did not meet the requirement needed to pass legislation with a simple majority, not a normal 60 votes.

Some say, not unreasonably, that Manchin and Sinema are problems because they are conservative. (Manchin, I hasten to add, is the subject of rage-tweeting far more than Sinema is). The solution, some progressives say, is knocking them off. Take a page from the "Tea Party movement" and primary them out of existence, just as fascist Republicans primaried "moderate" GOP incumbents out of existence. That, to me, is interesting, even exciting, I confess, but in the end, beside the point. It may be true that being conservative is the problem, but the problem is probably less exciting. It's about incentives. What are they willing to do and why are they willing to do it?

Before I go on, remember this important fact. Fifty-seven senators voted to convict Donald Trump of inciting insurrection against the United States government. That included Joe Manchin and Kyrsten Sinema (as well as Mitt Romney and six other Republicans.) Every single county in West Virginia went to the Republican candidate in 2020. Vast numbers of voters there no doubt believe the former president was robbed. Yet West Virginia's senior senator voted to convict Trump of treason while the state's junior senator, Republican Shelley Moore Capito, voted to acquit. Manchin might be too conservative to be willing to violate a Senate rule (when he didn't have much incentive to begin with), but he's not so ideological as to betray his country.

I think that's the proper place to begin thinking about his, and Sinema's, political incentives. Both senators understand, as Kaitlin Byrd put it, that the Democrats are "the entire spectrum of rational politics in this country." Wherever they go, so goes the United States. Moreover, both see clearly the stakes facing the new president and his administration. As the AP's Alan Fram wrote: "Despite every Democrats' huge leverage, because all their votes are needed, none has so far threatened to sink the [covid relief package] if they don't get their way. All are aware of how that would rattle Biden's presidency and Democrats' ability to be productive during this Congress."

Critics of Manchin and Sinema claim they aren't playing ball, so we gotta get people in there who will. But Manchin, in particular, is playing ball for reasons principled as well as partisan. As Fram said, he could ruin everything if he wanted to. As I suggest, he could ruin everything and be rewarded for it back home. He's not, though. Neither is Sinema. They are searching for ways to play ball. This is what you want from a political party. This is how a "spectrum of rational politics" continues to be rational.

That's not to say desirable. The Post reported this morning that the president is giving in to conservative Democratic demands that $1,400 relief checks be "means-tested." That means they will phase-out faster for higher income earners. Bloomberg's Steven Dennis suspects in the end more people will have gotten Trump checks than Biden checks. That, like getting rid of provisions raising the minimum wage, is bad, but not as bad as some would have you think. Here's what bad: When a Republican president asks for money, the Democrats say yes. When a Democratic president asks for money, the Republicans say no. Are we going to blame the people who are trying but coming up short in the attempt? Or are we going to blame the people who aren't trying at all?

As for the minimum wage, there are other ways to get 'er done that have nothing to do with the Congress. As I said last week, the Biden administration has the authority and power to break up the monopolies that are funding the Republicans who are standing united against raising the minimum wage. What's missing is political will but also a place to focus. Right now, the House Democrats who are still raising hell over the minimum wage are focusing all their attention on the Senate parliamentarian. That's going to alienate people like Manchin, but I'm betting Manchin, given his patriotic record, would have no problem supporting a president doing a little trust-busting.