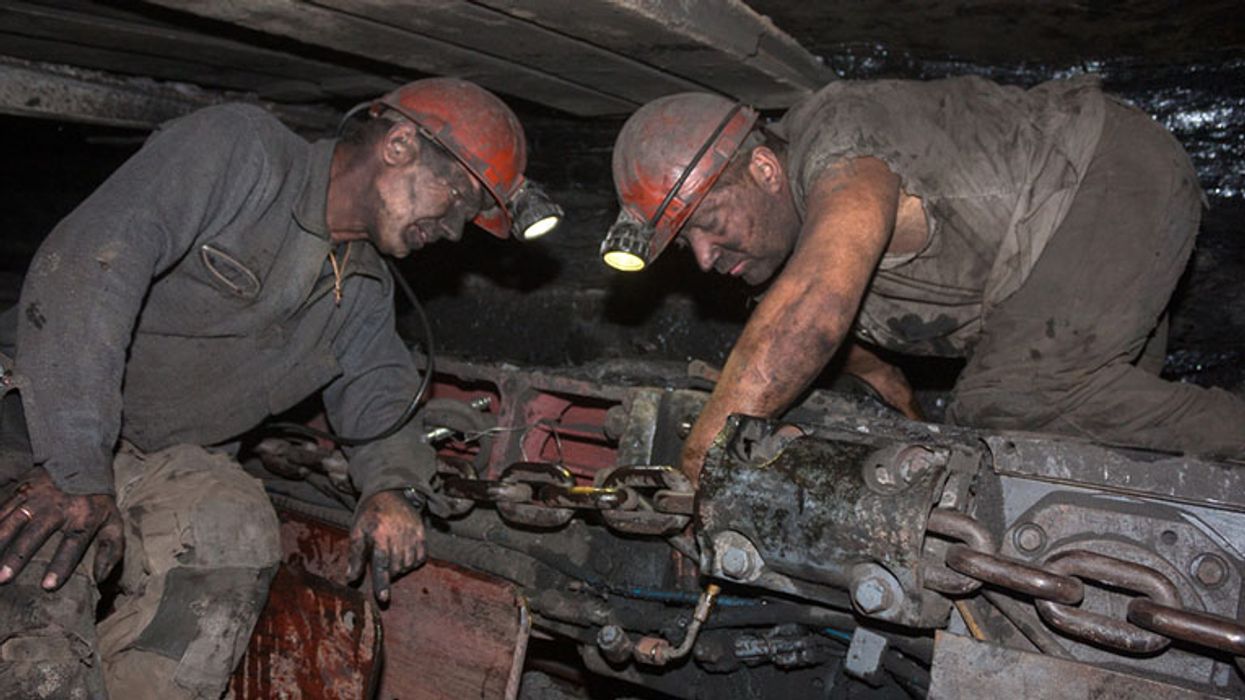 Following the emergence of evidence that power plants using a chemically treated coal—purportedly designed to reduce smog—generated more smokestack pollution not less, the Government Accountability Office has reportedly launched a congressional probe of the "refined coal" tax credit program that yields at least $1 billion per year for U.S. corporations.

With the multibillion-dollar fossil fuel subsidy set to expire at the end of 2021, the outcome of the GAO investigation could influence whether federal lawmakers vote to renew it, Reuters reported Monday.

According to Reuters, Democratic Sens. Sherrod Brown (Ohio), Elizabeth Warren (Mass.), and Sheldon Whitehouse (R.I.) called for the probe in 2019 after the news outlet's December 2018 reporting "revealed that many power plants burning the fuel, which supporters call 'clean coal,' pumped out more pollution than previously."

A subsequent analysis conducted by the nonprofit group Resources for the Future showed that "power plants using refined coal were not cutting mercury, nitrogen oxide, and sulfur dioxide pollution to levels required by the tax credit program."

Over the past decade, a who's who of American companies have reaped at least several billion dollars in benefits from investing in refined coal operations.

Just last year, some 150 million tons of refined coal was burned in the United States, according to the U.S. Energy Information Administration. Producers get a tax credit of $7.30 for each ton burned.

The Internal Revenue Service, which oversees the tax credit program, allows the companies to qualify by testing relatively small amounts of refined coal in a laboratory once a year, in lieu of real-world emissions measurements at power plants, the Reuters Special Report found.

Many wealthy beneficiaries of the "clean coal" boondoggle are hoping that Congress will vote to extend the tax credit.

Doug Howell, the chief financial officer of Arthur J. Gallagher, is one of them. His insurance firm, as Reuters noted, "has stockpiled about $1.5 billion in tax credits from investing in refined coal activities. Of that amount, about $1 billion remain to be used in future years to offset federal tax liabilities, according to the company's financial reports."

"We hope that there are some proposed legislative changes that would—that possibly could make the extension happen," he told a conference call with analysts and investors in late January.