'We decided to take a stand': Report details how workers battled Amazon during the pandemic 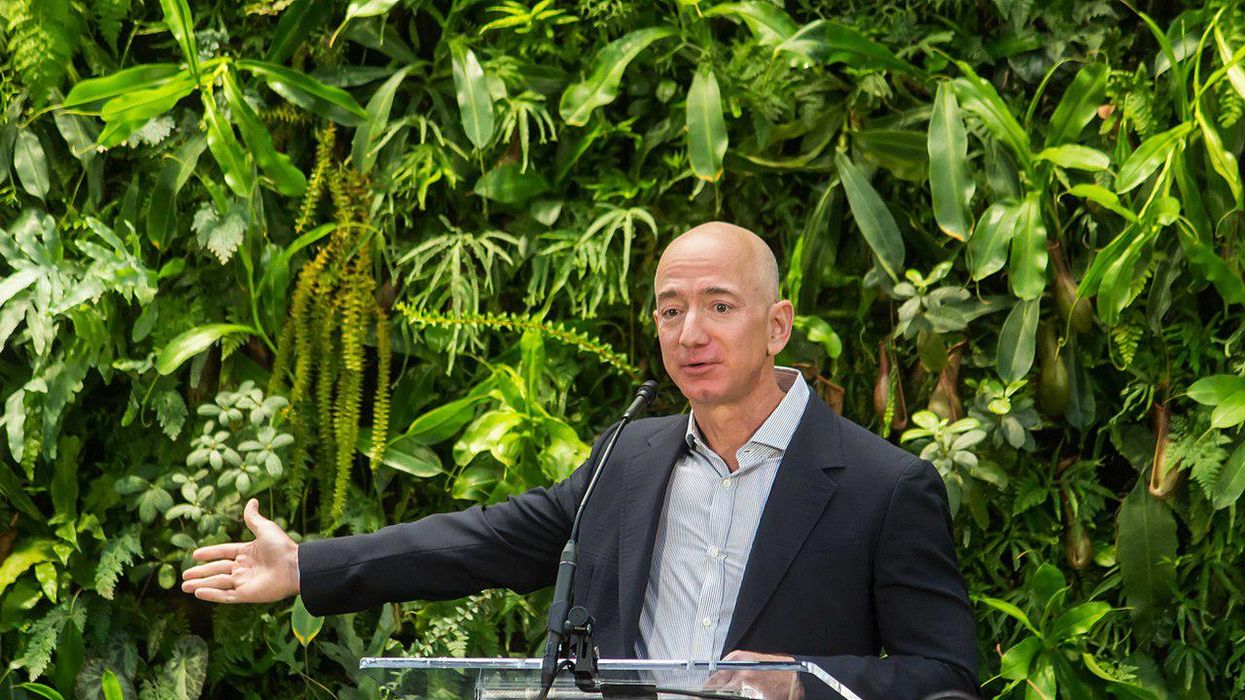 It was 11 months ago, in April 2020, that workers at an Amazon sorting facility in Chicago launched a series of mini-strikes to demand better COVID-19 protections on the job. The COVID-19 coronavirus pandemic was going from bad to worse at the time, and as the workers saw it, they were fighting for the right to not get killed on the job. Journalist Rachel M. Cohen looks back on those strikes in an article published by The Intercept this week, noting that the workers faced "retaliation" and "intimidation" for demanding safe working conditions.

Cohen recalls that the April 2020 strikes in Chicago occurred after management announced that an Amazon worker in that city had tested positive for COVID-19.

"Roughly 70 to 80 workers participated in the four safety strikes," Cohen explains. "Among other things, the Chicago workers demanded that their warehouse be shut down for two weeks and cleaned; that Amazon cover the costs of any medical bills for workers who get sick on the job; that the warehouse pause processing non-essential items; and that management provide immediate transparency if and when anyone else got infected."

Cohen notes that one of the striking Amazon workers, Shantrece Johnson, was infected with COVID-19 in mid-April — and Cohen quotes Johnson as saying, "We decided to take a stand. Most of us, we don't mind working, but we're in the middle of a pandemic, and we had the potential to bring this (virus) home."

Many workers in the U.S. and other countries have been thankful for Amazon during the pandemic, stressing that the world's #1 e-commerce company has made it easier for them to practice social distancing and receive the products they need at home. But the striking Amazon workers in Chicago obviously didn't have work-from-home jobs, and they wanted to be able to do their jobs without being infected with COVID-19.

Those workers, according to Cohen, "faced retaliation in the form of intimidation and disciplinary write-ups." But they didn't take it lying down.

The NLRB, according to Cohen, "found merit to the workers' claims." One of the Chicago-based Amazon workers who field that NLRB charge was Ted Miin, who described NLRB's decision as "a major victory" and told The Intercept that the "message" of that decision was "that we have rights, we should know them, and we should know how to use the NLRB as a tool to make more room for us to organize."

The success of those Chicago workers, Cohen notes, has been followed by efforts by Amazon employees in different parts of the U.S. to unionize under the Amazonians United banner. And in Chicago, the workers have been calling themselves Amazonians United Chicago.

Min notes, "We are not affiliated with any legal organization that claims to be a union, especially major business unions, many of whom have tried to recruit us."