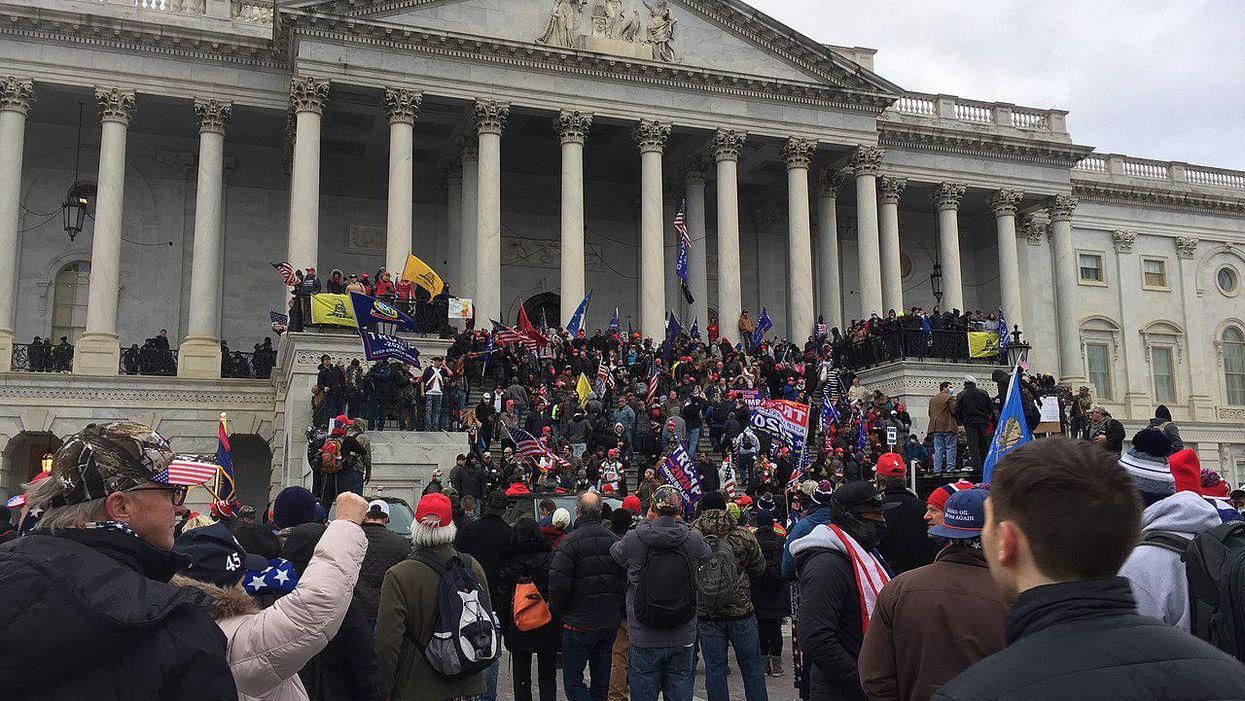 The wheels of Justice turn slowly, but they do turn.

As reported in the New York Times:

WASHINGTON — Evidence the government obtained in the investigation into the Jan. 6 attack on the Capitol most likely meets the bar necessary to charge some of the suspects with sedition, Michael R. Sherwin, the federal prosecutor who had been leading the Justice Department's inquiry, said in an interview that aired on Sunday.

The last time the Department of Justice brought sedition charges against anyone was nearly a decade ago.

"I personally believe the evidence is trending toward that, and probably meets those elements," Mr. Sherwin said. "I believe the facts do support those charges. And I think that, as we go forward, more facts will support that."

A long time ago someone wrote a cryptic little song:

And you just can't escape from the sound
Don't worry too much, it'll happen to you
We were children once, playing with toys

Sherwin was the prosecutor originally leading the Justice Department's inquiry into the Jan. 6 insurrection at the U.S. Capitol. He is in the unusual position (for a prosecutor) of having personally witnessed the attack on the Capitol, dressed in running clothes and standing among the crowd at the time Trump beckoned his supporters to attack.

"It's unequivocal that Trump was the magnet that brought the people to D.C. on the 6th. Now the question is, is he criminally culpable for everything that happened during the siege, during the breach?" Mr. Sherwin said.

It must be quite an eye-opening experience for some of these folks to have the full implications of what they've done brought home to them. Very easy to play Nazi pretend games on a keyboard with your maladjusted and irascible friends, quite another thing to be looking at up to twenty years in a federal prison.

If you had just a minute to breathe
And they granted you one final wish
Would you ask for something like another chance?

For some of these folks, it's far, far too late to ask that question.