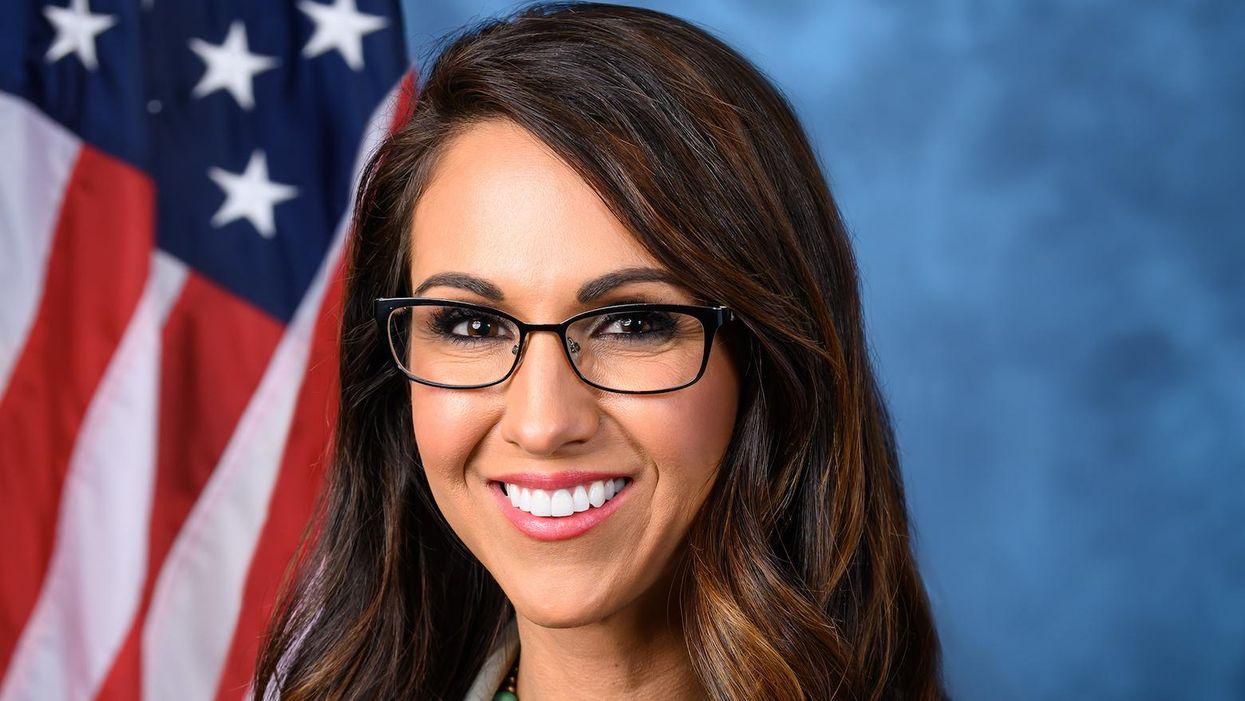 U.S. Rep. Lauren Boebert, Republican of Colorado, is being highly-criticized for invoking God after Monday's mass shooting that left ten people at a Boulder supermarket dead, but then immediately fundraising off those deaths.

"As we continue to hear the news coming out of Boulder," tweeted Rep. Boebert, whose district borders the one that includes Boulder. "I'm praying for the police, first responders, and those affected by this tragedy. May God be with us as we make sense of this senseless violence, and may we unify and not divide during this time."

"Fellow Patriot," the money-beg begins. "While the Media with the help of Big Tech pretends that Joe Biden is a 'moderate,' AOC, Nancy Pelosi, and Chuck Schumer are filing their radical army into a Trojan Horse to attack our freedoms. Next: Our Second Amendment."

"Will you please help me send them a message by pitching in $10?"

Congresswoman Boebert owns a restaurant called Shooters Grill and campaigned with a Glock on her hip.

On social media the backlash to her using the mass shooting to fundraise was fierce.

@davidgura @kosherhotdogz Boebert is fundraising on a mass shooting to ensure such mass murders can keep happening
— Lee (@Lee)1616477979.0

@Julius_Kim Boebert is fundraising on FREEDOM TO OWN GUNS. No character and no morals and no remorse and no scruples.
— Linda Zagraniczny (@Linda Zagraniczny)1616494984.0