Biden’s agenda may be as transformative as FDR’s New Deal and LBJ’s Great Society: historians 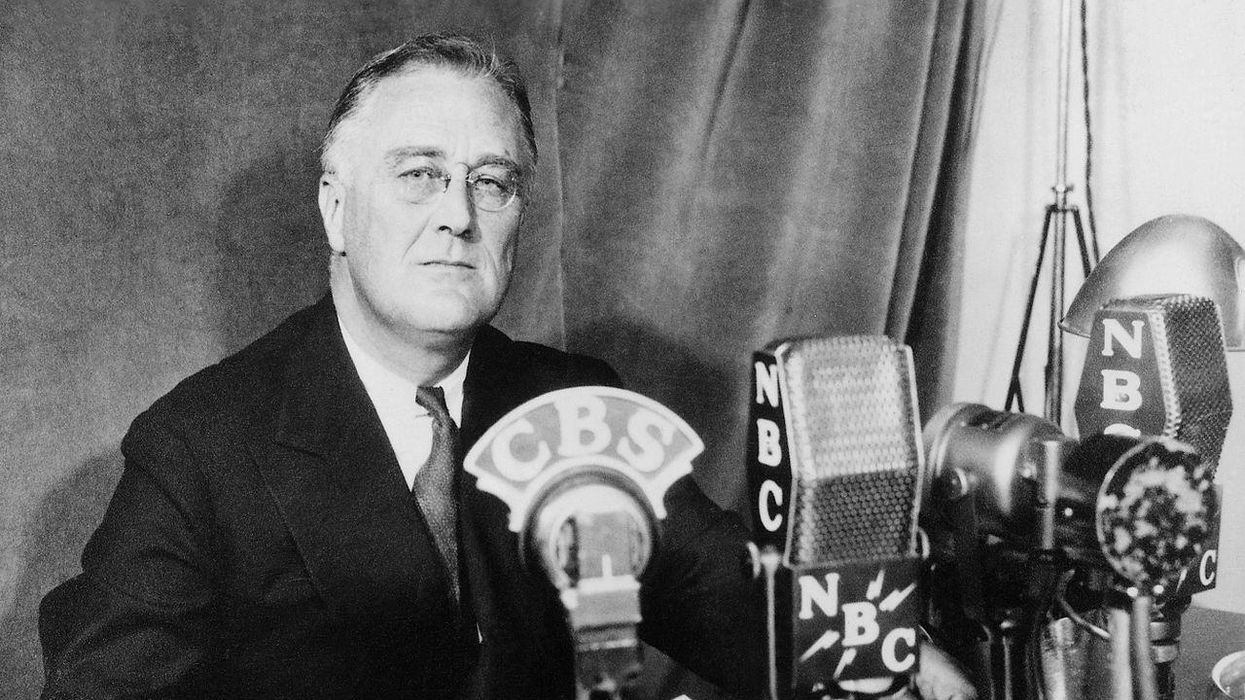 President Joe Biden has long had a reputation for being a centrist, sometimes to the frustration of the more liberal wing of his party. But liberal and progressive Democrats, so far, have been pleasantly surprised by his Build Back Better agenda. And in an Axios article published on March 24, reporters Mike Allen and Jim VandeHei emphasize that Biden has a chance to be a transformative president in the way that President Franklin Delano Roosevelt and President Lyndon B. Johnson were transformative.

Biden, Allen and VandeHei note, "recently held an undisclosed East Room session with historians that included discussion of how big is too big — and how fast is too fast — to jam through once-in-a-lifetime historic changes to America."

"The historians' views were very much in sync with his own: It is time to go even bigger and faster than anyone expected," Allen and VandeHei explain. "If that means chucking the filibuster and bipartisanship, so be it."

For decades, the word "bipartisanship" has been an important part of Biden's vocabulary. The 78-year-old Scranton, Pennsylvania native has long bragged about his ability to work with Republicans in Congress, and he famously got along well with the late conservative GOP Sen. John McCain — first during Biden's years in the U.S. Senate, then as vice president under President Barack Obama.

But Biden has inherited a deadly pandemic combined with a painful recession. And liberal economists like Paul Krugman and Robert Reich have been urging him to "go big."

Last week, I signed the American Rescue Plan into law and direct payments have begun going out to folks across the… https://t.co/MSLvVjlrQm
— President Biden (@President Biden)1615815900.0

Axios discussed Biden's two-month-old presidency with presidential historian Michael Beschloss, who believes that the Biden era may prove to be comparable to FDR's New Deal and LBJ's Great Society "in terms of transforming the country in important ways in a short time."

According to Allen and VandeHei, "Beschloss said the parallels include the New Deal economic relief that Franklin Roosevelt brought in 1933, which saved the country from the Depression and chaos. And Biden is on track to leave the country in a different place, as Lyndon Johnson did with his Great Society programs."