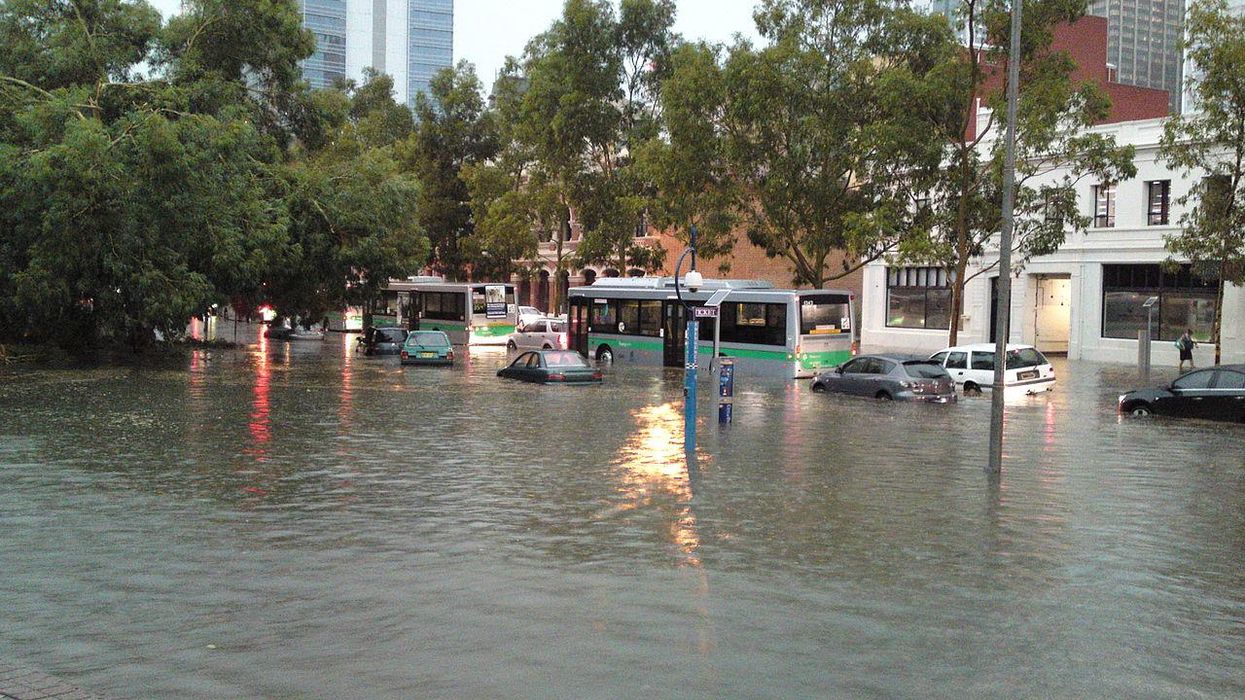 This month, parts of Australia suffered record flooding when, according to Axios, they received almost as much rain during a six-day period as they would normally receive in an entire year. This disaster follows the devastating wildfires that pounded Australia in late 2019 and early 2020. And between flooding, wildfires and droughts, Australians have become increasingly worried about the effects of climate change.

Axios reporter Andrew Freeman explains, "Australia is Ground Zero for emerging impacts of climate change, from heatwaves and wildfires (to) flooding. Scientific studies have established clear ties between increasingly common and heavy rainfall events and a warming ocean and atmosphere. As temperatures increase, the amount of moisture the air can hold also climbs."

In Australia, the late 2019/early 2020 period is now known as the Black Summer — December, January and February are summer months in the southern hemisphere — because of all the devastation the wildfires caused. But this month, Australia's problem hasn't been a lack of rain, but way too much of it in too short a period of time.

Will Steffen, a spokesman for Climate Council in Australia, told Axios, "For many communities dealing with floods right now, this is the latest in a line of climate change-exacerbated extreme weather events they have faced, including drought, the Black Summer bushfires, and scorching heatwaves."

Journalist Damien Cave, in the New York Times, reports that because of the flooding, "nearly 20,000 Australians have been forced to evacuate, and more than 150 schools have been closed." The floods, according to Cave, "prompted at least 500 rescues and drowned roads from Sydney up into the state of Queensland 500 miles north."

"Last year, huge fires combined into history-making infernos that scorched an area larger than many European countries," Cave notes. "This year, thunderstorms have fused and hovered, delivering enough water to push rivers like the Hawkesbury to their highest levels since the 1960s."

The Hawkesbury River, according to Cave, "rose rapidly by more than 30 feet" over the weekend.

Australian Prime Minister Scott Morrison has not cited climate change as a cause of the flooding. But Andy Pitman, who serves as director of the ARC Center of Excellence for Climate Extremes at the University of New South Wales, told the Times, "There is a very strong link between global warming and that intensification in rainfall. There's good scientific evidence to say extreme rain is becoming more extreme due to global warming."