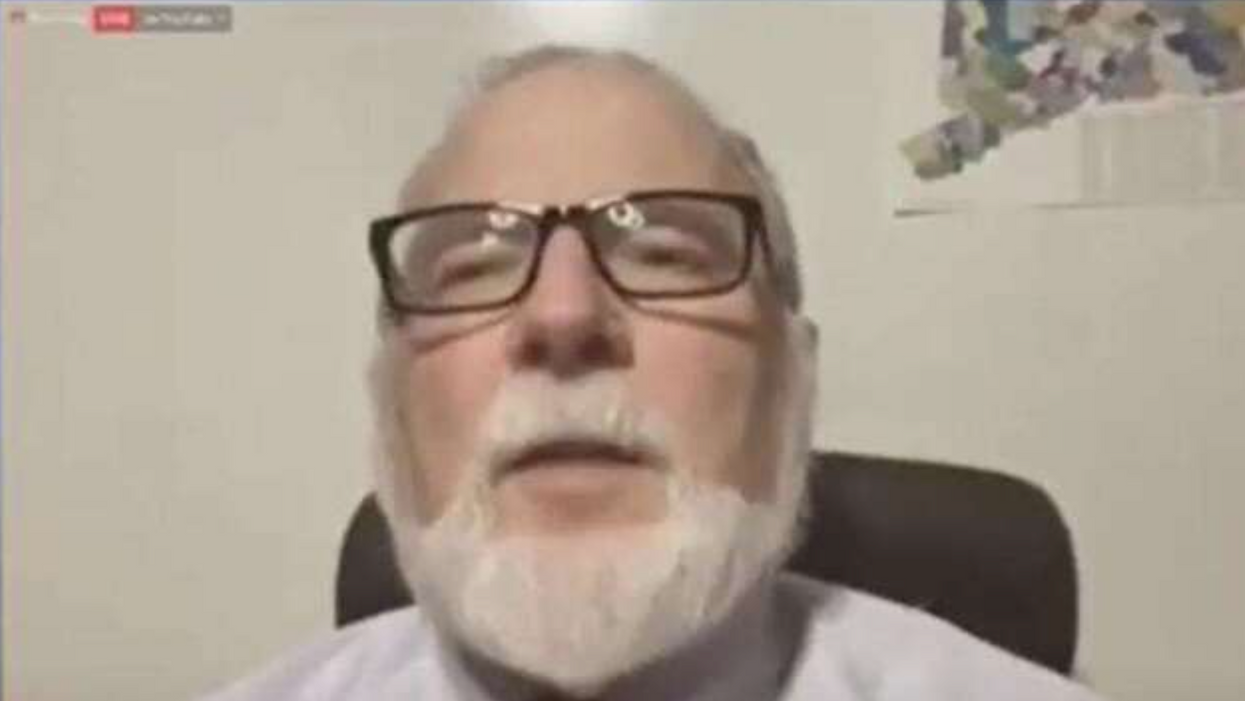 A Connecticut lawmaker is under fire after making a xenophobic comment during a public hearing before the Planning and Development Committee meeting on Monday. The public hearing was meant to discuss potential legislation that addressed segregated housing.

In response to a discussion on why Greenwich doesn't have a larger Black population and the Greenwich Housing Authority board chairman Sam Romeo arguing that minorities make up 37% of the city's population, Democratic Rep. Michael Winkler said: "You count Asians and other minorities that have never been discriminated against." Winkler made the comment in an attempt to argue with Romeo, who claimed racism was not a reason why the town had housing segregation because minorities accounted for 37%. But while doing so he erased the discrimination minorities including Asians have faced.

According to CNN, the comment left other officials and lawmakers shocked and outraged that a state representative would downplay the racism Asian Americans are currently facing and have faced throughout history.

"I will just pause just for a moment and say I think that there have been a number of minority groups who have faced discrimination over time, and particularly, I think, in light of what happened in Atlanta last week," Rep. Cristin McCarthy Vahey, a Democrat who chairs the committee, said in response to the comment.

Others chimed in including Republican Sen. Tony Hwang who called the comments absolutely "unacceptable." "Let me be clear, racism against anyone, and bias, is never acceptable," Hwang said demanding an apology.

While Winkler did eventually apologize, he initially did not have any intention to and stood his ground. He claimed that every immigrant group in the country has been discriminated against but his focus is on "the most oppressed." He failed to realize the xenophobia present in his comment which erased discrimination faced by Asian Americans and other groups.

"Every immigrant group that has come in has risen through and above the Blacks, while other immigrant groups, one after the other—the Polish, the Irish, whatever—came in and rose up. Blacks have always been at the bottom and remain there." Winkler said. "And so, they're the group that I look to when I'm trying to judge how well people are doing for the most downtrodden, the most oppressed."

The exchange continued with Hwang sharing he was "appalled" that Winkler didn't "feel a compulsion or an understanding to apologize to Asian Americans that you just disparaged because you believe they have been discriminated less."

Later in the meeting when Winker finally apologized, he noted that "discrimination against Asian Americans is very real. And I never meant to indicate otherwise."

But despite this late apology, what Winkler said cannot be erased. In a statement released on Tuesday, Attorney General William Tong called Winkler's comments ignorant and said he "cannot believe that Representative Winkler would say that Asian-Americans do not count and have not been discriminated against."

"Let me assure you that Asian-Americans count and the hate and discrimination against us is real, and it has gotten people hurt and killed," Tong said. "The history of bias and hate against Asian-Americans in this country is long and largely visible, an unfortunate reality that has been highlighted by the ignorant comments made by Rep. Winkler," he continued.

Tong referenced historical examples of discrimination and racism the AAPI community has faced including the Chinese Exclusion Act, the internment of Japanese Americans during World War II, and the beating death of Vincent Chin, alongside the horrific Atlanta shootings from last week.

"The myth of the so-called 'model-minority' is a dangerous fiction that for too long has allowed this country to erase and ignore this shameful history. I invite Representative Winkler to seize this moment as a teaching opportunity, to educate himself by speaking to his Asian-American neighbors and colleagues, and to commit to joining me and others in fighting discrimination in all forms," Tong said.

Following the backlash from community members and lawmakers, Winkler shared the following statement with CNN in an effort to apologize to the APPI community: "My comments are inexcusable, especially with the recent rise in violence against Asian Americans," he said. "There is a long, painful history of Asian-Americans experiencing racism in this country, and I sincerely regret that I ignored that history and those experiences in my comments.

"Moving forward, I want to work to ensure that I truly understand and recognize the experiences of those who unfortunately know what it's like to be discriminated against in areas such as work, education, housing and more," he added.

The AAPI community has faced generations of violence in the U.S. Stereotypes can be traced to what scholars call the "yellow peril," an ideology from the 19th century, where white folks claimed things from Asia were a great threat to the white world. Historians and other academics found that this ideology, amongst other xenophobia, influenced U.S. policies on the basis "that Chinese people as a race, no matter where they are, are disease carriers." As a result, anti-Asian laws such as the Chinese Exclusion Act of 1882 were enacted to block Asian immigration, Daily Kos reported.

While the Black community has no doubt faced extreme and consistent discrimination in this country and continues to be victim to state-sanctioned and other violence, that does not mean other communities are not being discriminated against. In order to highlight and address the discrimination one community is facing we do not need to downplay what others have or are experiencing. The ranking or judging of one group's experience of discrimination to another is not appropriate and not the right way to address issues faced by minority communities. Black Lives Matter and the fight for justice for Black communities will continue despite efforts to address issues faced by other minorities as well. Claiming a group has "never been discriminated against" just to highlight the injustices Black people have historically faced is unacceptable. There are other and better ways to address violence against Black people without minimizing the trauma of other communities. America must do better.