'You'll have to impeach me': New York's top legislative leaders call on Andrew Cuomo to resign 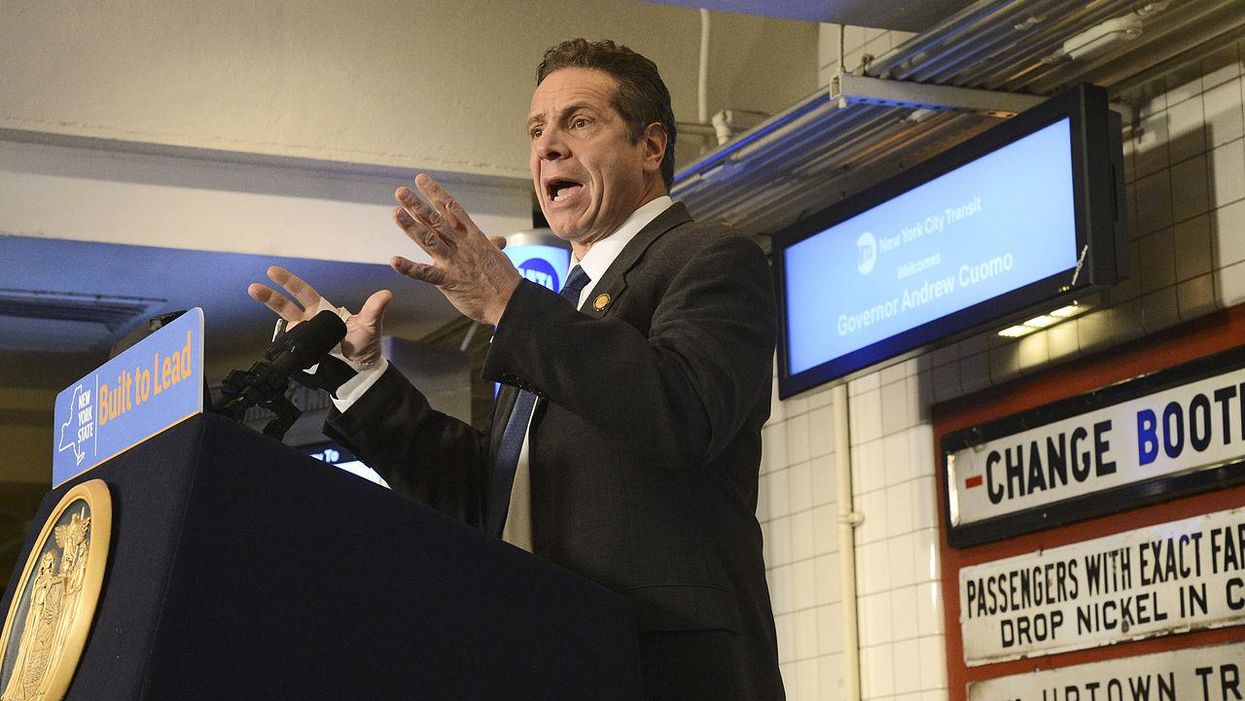 Earlier today, New York's Gov. Andrew Cuomo held a conference call with reporters in which he categorically refused to resign over sexual harassment charges leveled at him by multiple past aides and staffers. "There is no way I resign," he told the assembled reporters.

That statement will be tested. Soon after Cuomo made the remarks, New York state Senate majority leader Andrea Stewart-Cousins issued a statement demanding Cuomo step down.

In a phone call prior to the release of Stewart-Cousin's statement, Cuomo reportedly told Stewart-Cousins "I'm not going anywhere, you'll have to impeach me."

"Everyday there is another account that is drawing away from the business of government. We have allegations about sexual harassment, a toxic work environment, the loss of credibility surrounding the Covid-19 nursing home data and questions about the construction of a major infrastructure project.

"New York is still in the midst of this pandemic and is still facing the societal, health, and economic impacts of it. We need to govern without daily distraction. For the good of the state Governor Cuomo must resign."

State Assembly Speaker Carl Heastie backed Stewart-Cousins with a statement of his own, calling the allegations "deeply disturbing."

"I too share the sentiment of Senate Majority Leader Stewart-Cousins regarding the Governor's ability to continue to lead this state. We have many challenges to address, and I think it is time for the Governor to seriously consider whether he can effectively meet the needs of the people of New York."

While Cuomo continues to resist calls to step down, instead demanding the investigation into the claims of his behavior be allowed to run its course, the involvement of Heastie and Stewart Cousins represent a new escalation. The State Legislature passed a bill Friday to shrink Cuomo's pandemic emergency powers in response to a still-burgeoning scandal over the state's nursing home deaths, and new charges leveled against Cuomo by two more ex-staffers this weekend appear to have drained all remaining patience from legislative leaders.