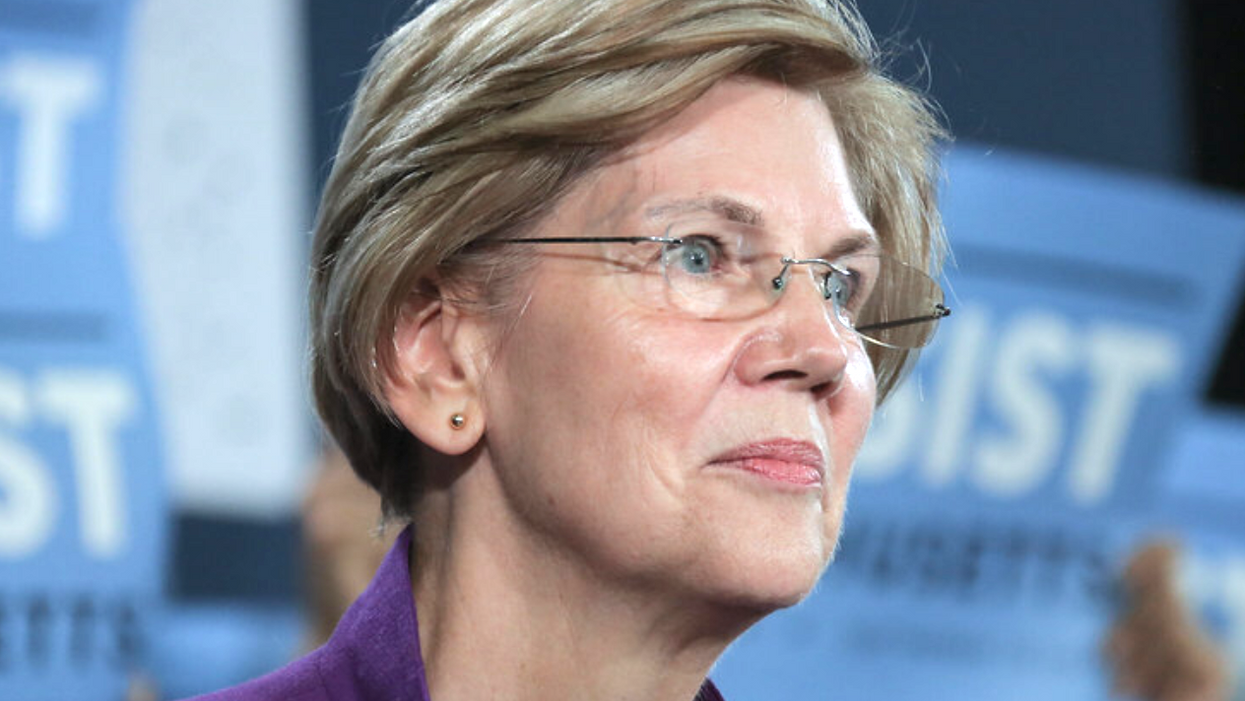 The Intercept's Ken Klippenstein reports "staffers were so concerned about the 'unnecessarily antagonistic' tone that a security engineer filed a suspicious activity report, believing that the company's social media account had been hacked, according to internal company documents obtained by The Intercept. One tweet, responding to Rep. Mark Pocan's criticism of Amazon labor practices, said, 'You don't really believe the peeing in bottles thing, do you?'"

"The tweets in question do not match the usual content posted by this account, and doesn't seem to match the quality careful wording, and doesn't report the same source-label (the offending tweets all report 'Twitter Web App' instead of 'Sprinklr')."

Last week Senator Warren posted this video and said, "I'll be introducing a bill to make the most profitable companies pay a fair share."

Amazon, a $386 billion multi-national corporation, delivered several tweets in response, which some saw as stunning that a public corporation would talk to a sitting U.S. Senator this way: "A lot of folks thought the account was compromised due to those rants," one Amazon employee told The Intercept.

The report did not elicit action. The company's "PR leadership are aware of it."

The tweets are still up and active.