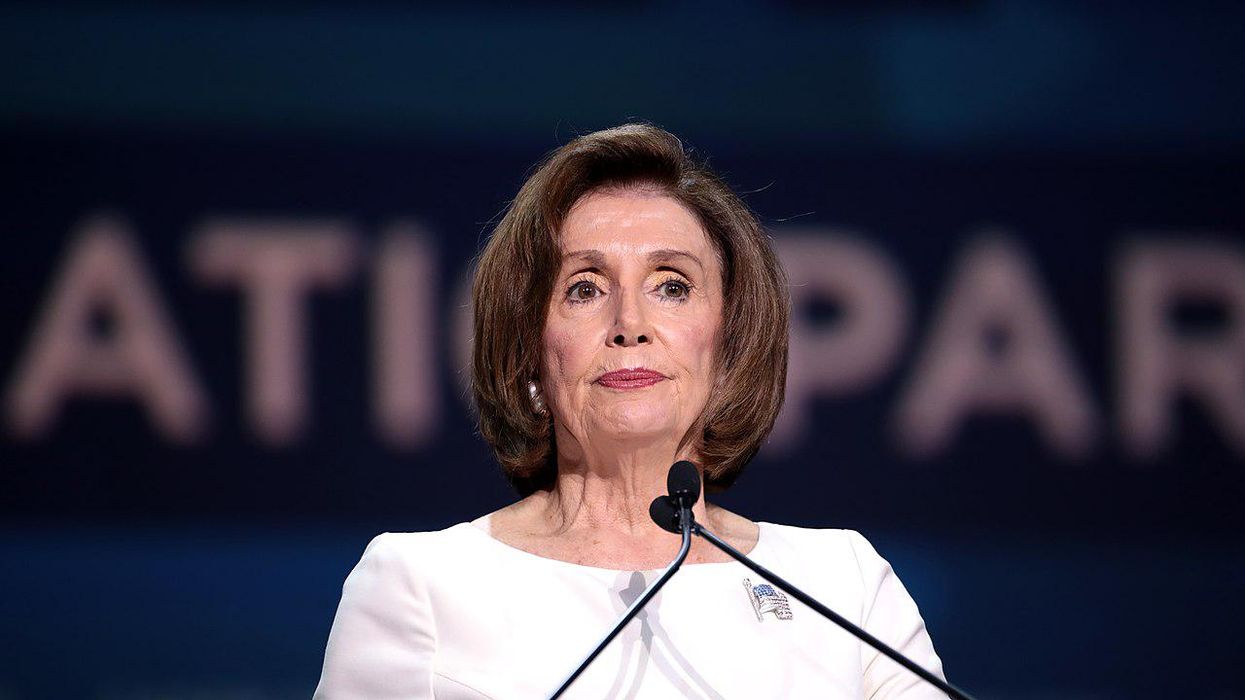 In the hope of retaking the U.S. House of Representatives in 2022, Republicans all over the United States are resorting to voter suppression bills — and another dirty trick in the electoral playbook is gerrymandering House districts. Journalist Russell Berman, in an article published by The Atlantic on March 29, stresses that Democrats will have to play hardball in 2022 if they want to maintain their House majority. And one possible way for Democrats to fight dirty, according to Berman, is resorting to gerrymandering themselves.

"To hear Democratic leaders decry gerrymandering as part of their current bid to enact landmark voting rights legislation, you'd think the centuries-old practice was a mortal threat to the republic," Berman writes. "But political necessity could soon demand that Democrats drop their purity act. To keep their narrow House majority, they might have to deploy the tactic everywhere they can — and every bit as aggressively as Republicans do."

Berman points to New York State as one of the places where Democrats could increase their number of House seats through gerrymandering. New York is a blue state, but it has some red House districts — including the one held by Rep. Elise Stefanik.

Here's what happens when Democrats stop being polite and start getting real, by @russellberman https://t.co/91LSWuJ6oK
— Olga Khazan (@Olga Khazan)1617046700.0

"Nowhere are the stakes higher for Democrats than in New York," Berman explains. "The party there has its largest legislative majorities in a century and more sway over more seats than anywhere else in the country. A cutthroat approach to redistricting in New York could eliminate or substantially alter as many as five GOP-held seats — a number equivalent to the Democrats' entire edge in the House…. The GOP needs to flip just five Democratic seats to recapture the House majority in 2022, and conceivably, the Party could gain all of those seats through gerrymandering alone."

Some Democrats, Berman points out, remain adamantly opposed to gerrymandering. Kelly Ward Burton, president of the National Democratic Redistricting Committee, told Berman, "Two wrongs don't make a right.… We want maps that reflect the will of the voters and reflect the actual makeup of the state."

Nonetheless, Berman explains what a gerrymandering strategy for Democrats could look like in New York State — that is, if they are willing to embrace it.

But such a strategy, Berman adds, isn't something that Democrats are embracing — at least not openly.

"Republicans have never had qualms about acknowledging the partisan aim of their gerrymandering efforts," Berman writes. "None of the Democrats I talked with, however, would admit — on the record, at least — that they needed to draw maps with the same ruthless precision as the GOP."