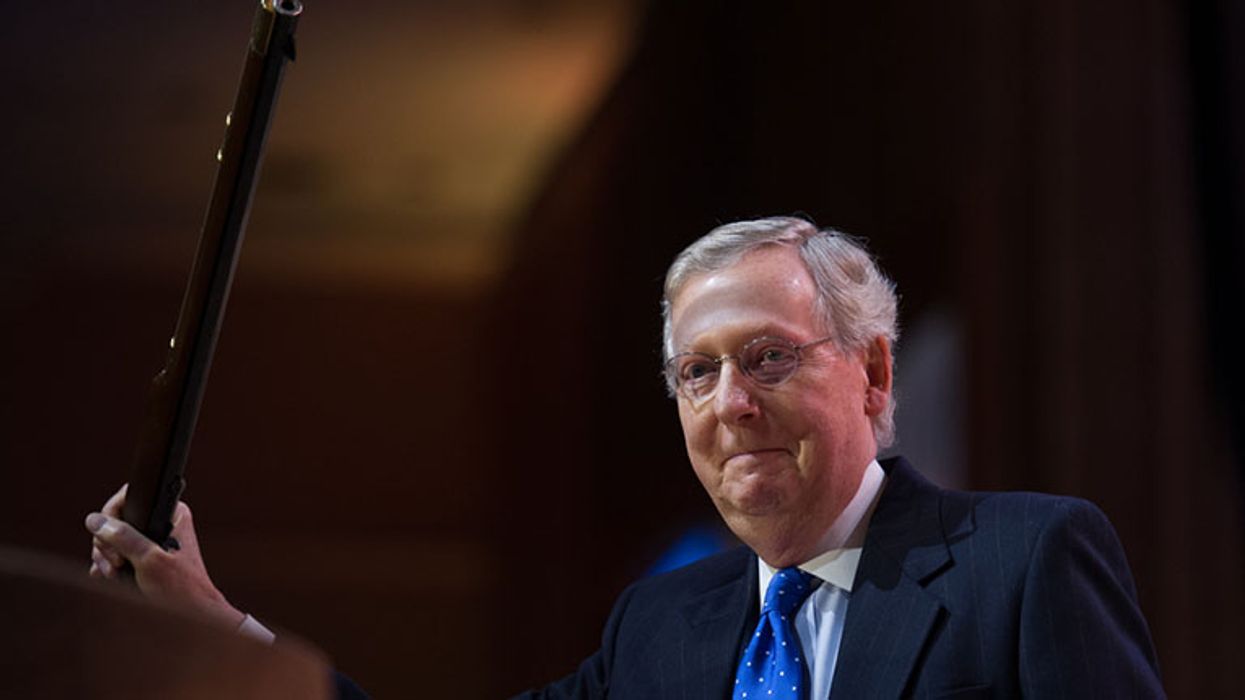 According to a report from ABC, Republican strategists are looking at the possibility that the Democratic-controlled Senate will join with the House and pass a sweeping voters' rights bill that will damage the GOP's chances of gaining back control of both the House and the Senate in 2022 and cripple their party long into the future.

At issue is H.R. 1, also known as the For the People Act, which would knock aside roadblocks to voting, allow no-excuse mail voting, provide for at least 15 days of early voting and restore voting rights to felons who have served their time.

The idea of increasing voter turnout has always been a fear of Republicans who do best when fewer voters show up, and according to the ABC report, fear of the bill has them reeling.

"For Republicans, H.R. 1 represents a Democratic 'power grab' that could tilt elections in their favor for years to come, as Senate Minority Leader Mitch McConnell, R-Ky., put it. One Arizona state lawmaker called it 'anti-Republican,'" the report adding, "Other Republicans condemn the bill as a naked federal overreach of states' rights, saying the legislation will usurp the decentralized electoral system in favor of a nationalized, one-size-fits-all approach."

According to Jay Williams, a Republican strategist in Georgia, where the GOP once saw seats that were ripe for the picking, the voting bill would be devastating to efforts to grab control of either one of the chambers of Congress.

"If the Democrats pass H.R. 1, it's going to be absolutely devastating for Republicans in this country," he exclaimed. "They're just going to basically just shaft so many Republicans in places where they would actually have opportunities to pick up."

The report adds, "The debate over H.R. 1 reflects the broader reckoning within the GOP over how to win elections in the post-Trump era, when the most significant motivator for both sides is no longer on the ballot. With both history and conventional wisdom pointing to an advantage for the out-of-power party in midterms, some Republicans are convinced H.R. 1 could make a difference."