Supreme Court to Trump: No, we will not help you hide your tax returns 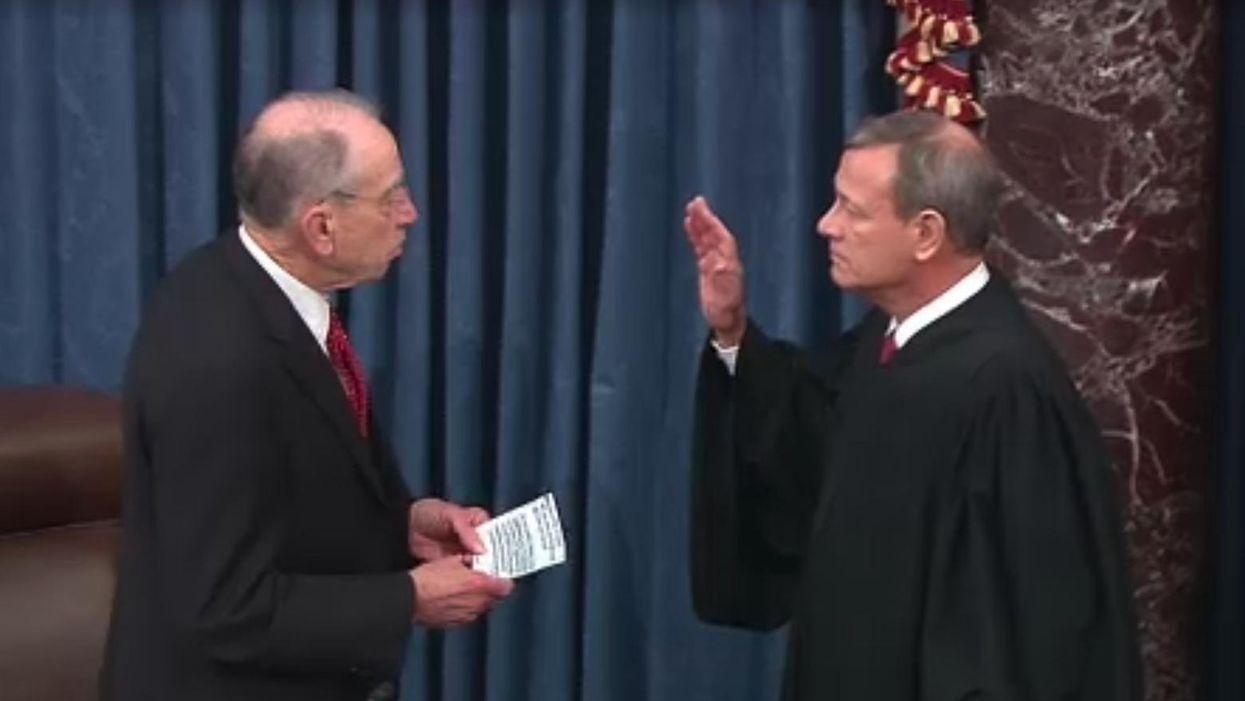 The decision means prosecutors, specifically the Manhattan District Attorney's Office, and a New York grand jury, will be able to gain access to the documents.

None of the justices noted a dissent, CNBC reports.

"Manhattan District Attorney Cyrus Vance can now require Trump's accountants to turn over the records that the president has steadfastly refused to surrender to prosecutors or Congress." NBC News reports, calling it "a decisive defeat" for Trump.

BREAKING: The Supreme Court of the United States has denied Donald Trump a stay, which would allow him to withhold certain disclosure documents, in Manhattan District Attorney Cy Vance's case for the former president's financial records on Monday. pic.twitter.com/i8DjjEr0St
— Amee Vanderpool (@girlsreallyrule) February 22, 2021

This is a breaking news and developing story.