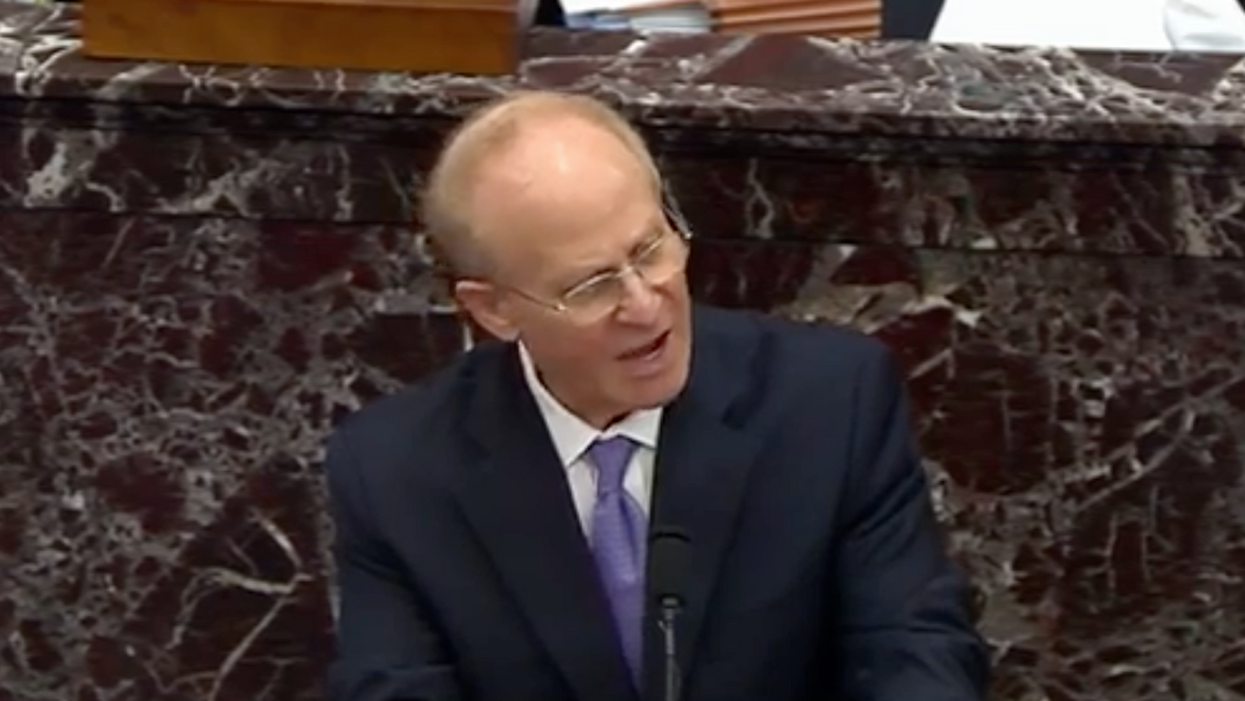 During former President Donald Trump's second impeachment trial, Democratic House impeachment managers have presented video from Jan. 6 that was previously unreported. And on Friday, one of Trump's impeachment attorneys, David Schoen, alleged that his defense team hadn't been aware of the "so-called new evidence." But MSNBC's Nicolle Wallace is saying that according to one of her sources, the impeachment managers did share that evidence with Trump's team before the trial started.

But Wallace, on Friday, told her MSNBC colleague Brian Williams that she had some "new reporting" from "a source familiar with the impeachment managers' preparations and their communications with Donald Trump's defense team."

Wallace explained, "They tell me this, quote, 'Every piece of evidence, including new videos — I think he's talking about the security videos — 'were given to the defense team before the trial. They could have played them. He lied — he turns out to be Mr. Shoen — when he said they never saw them. That was part of the rules we voted on, that they had to have those.'"

Wallace is saying a source reached out to her and said the defense is lying about the withholding video https://t.co/GiM8igP0Gs
— Acyn Torabi (@Acyn Torabi) 1613156552.0

confirming @Yamiche, per a senior aide on the House impeachment team, Trump's attorneys were given the trial eviden… https://t.co/C0acTTaJEb
— Kelsey Snell (@Kelsey Snell) 1613160587.0

Wallace, a Never Trump conservative who served in President George W. Bush's administration before joining MSNBC, went on to tell Williams that "apparently," Trump's team also had the "security video" that impeachment managers presented during the trial earlier this week.