'A crisis within the movement': New report warns self-proclaimed 'prophets' are proliferating in the U.S. 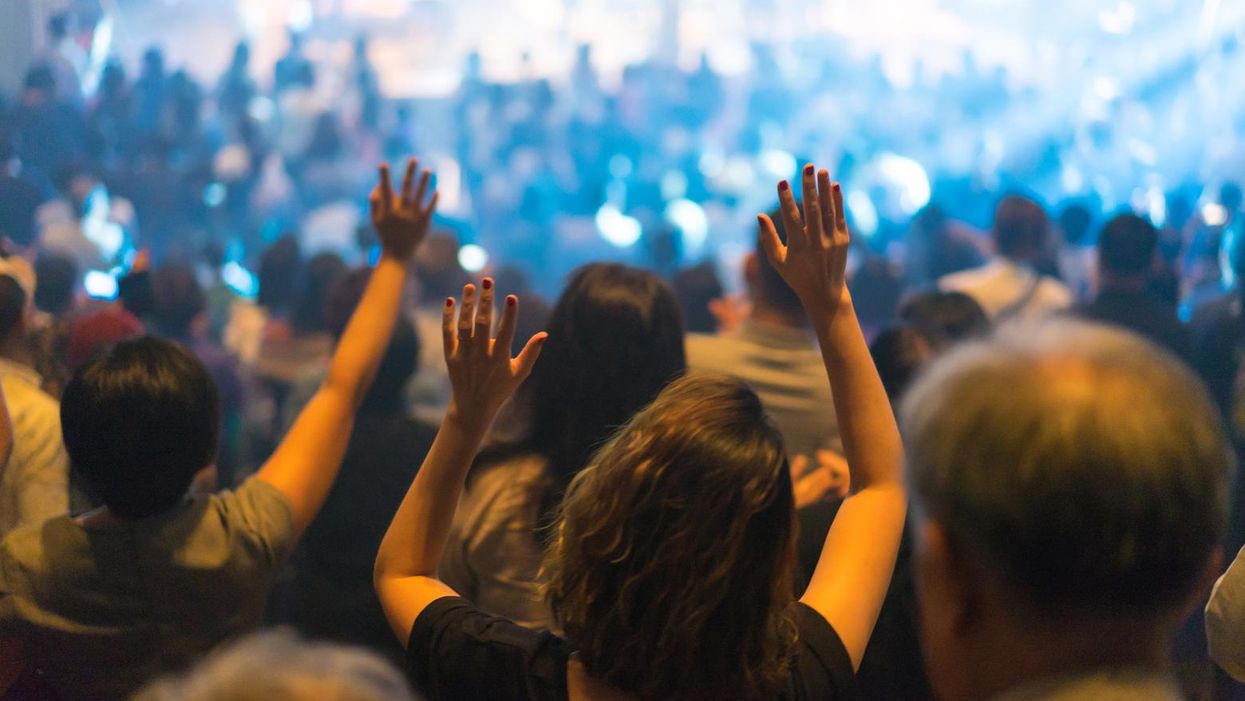 Within evangelical Protestant Christianity, it isn't hard to find self-proclaimed "prophets" who are known for making political predictions. Journalist Ruth Graham takes a look at the growth of such "prophets" in an article published by the New York Times this week, stressing that some of them have turned out to be way off in their predictions.

"In recent years, self-described prophets have proliferated across the country, accelerating in stature over the course of the Trump era," Graham explains. "They are stars within what is now one of the fastest-growing corners of Christianity: a loose but fervent movement led by hundreds of people who believe they can channel supernatural powers — and have special spiritual insights into world events."

Such "prophets," according to Graham, are likely to promote political conspiracy theories.

"Many are independent evangelists who do not lead churches or other institutions," Graham observes. "They operate primarily online and through appearances at conferences or as guest speakers in churches, making money through book sales, donations and speaking fees. And they are part of the rising appeal of conspiracies in Christian settings, echoed by the popularity of QAnon among many evangelicals and a resistance to mainstream sources of information."

Graham points to 33-year-old Jeremiah Johnson as one of the many "self-described prophets" who predicted that President Donald Trump would be reelected in 2020 — only to be embarrassed when Joe Biden, now president of the United States, defeated him. Other evangelical "prophets," according to Graham, predicted that the COVID-19 pandemic would be long gone by April 2020.

"So many prominent prophets had incorrectly predicted the reelection of Mr. Trump that the apologies and recriminations now constitute a crisis within the movement," Graham notes.

It is within evangelical Protestant Christianity specifically that the "prophet" phenomenon has caught on in such a big way. Evangelicals are distinct from Mainline Protestants, who range from Lutherans to Episcopalians to the African Methodist Episcopal Church. While evangelicals have strict fundamentalist views and believe that salvation can only come through Christianity, Mainline Protestants tend to be more accepting of non-Christian faiths and are more likely to engage in interfaith activities.

Trump is wildly popular in the far-right White evangelical movement, and Graham notes that Johnson received death threats after Biden won the election and he admitted to being wrong about Trump winning a second term.

After Biden was declared the winner, Johnson made an official statement and told his followers, "I was wrong. I am deeply sorry, and I ask for your forgiveness. I would like to repent for inaccurately prophesying that Donald Trump would win a second term as the President of the United States."