The politics of sadism: How the national trauma inflicted by the right wing endures 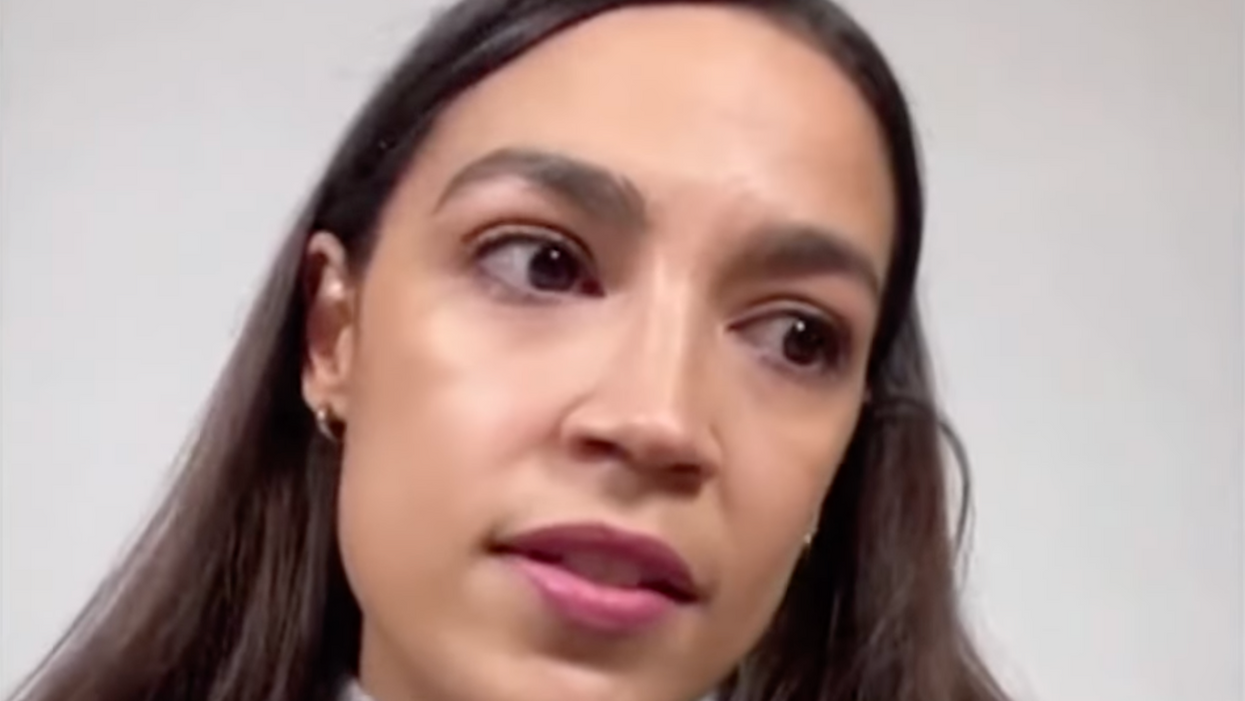 I don't mean to be a downer, by any stretch, but I feel strongly about this one thing. Most people most of the time do not think about, or talk about, the role of cruelty and sadism in our politics, and they do not because the Washington press corps does not.

Cruelty and sadism are moral determinations. Reporters and editors avoid coming to moral determinations. For this reason, the Times and others can run 1,500 words on the ins and outs of any given Republican policy without saying what needs saying most. So forgive me while I risk sounding like a downer by talking about things few others will.

Because we do not think about, or talk about, the role of cruelty and sadism in our politics, we typically do not recognize it when they're happening, even when they're happening in plain sight. It might be the big things, like Marjorie Taylor Greene, the House Republican, telling a Parkland massacre survivor that he's a "coward" and that his gun-reform advocacy makes him a "Little Hitler." But oftener, it's the little things.

The republic, and one of its representatives, have suffered and continue to suffer. Yet instead of sympathy for it, and seeking remedy for it, some will add to that suffering.

Lying, for instance. It isn't benign. It's harmful. It's intended to injure. The reason many of us feel relief now that Donald Trump is out of power, and is marginalized by Twitter, Facebook and other social media platforms, is because we are no longer being subjected to his nonstop lying. (If you often felt crazy, that's why.) The reason many of us feel warmth toward Joe Biden and his administration is because they care about at least the appearance of telling the truth. (Not that he and his administration have been and always will be truthful. I'm talking about degrees of truthfulness and mendacity.)

Lying causes pain. Yet it's everywhere you find a Republican. Lindsey Graham, for instance, tweeted a letter this morning in which the senator from South Carolina said he will not support a one-day hearing to confirm Judge Merrick Garland as the next US attorney General. He could have left it at that, but added: "Justice Barrett wasn't given a free pass on a routine 4-day hearing during her Supreme Court confirmation, and Judge Garland shouldn't get one either on his nomination for Attorney General."

Now, anyone paying any attention to anything related to Amy Comey Barrett knows her installation to the Supreme Court was a slash-and-burn job. If anyone on the high court was given a free pass, it was the newest justice. That's one lie. The other is comparing two things that are not the same but insisting they are in fact the same. There are subtler things wrong with this, but the bottom line is Graham is lying. He knows he's lying. Moreover, if you believe him—if his constituents believe him—he will take great pleasure in knowing he got away with injuring everyone. That's his sadism.

The benefit of thinking about, and talking about, the role of cruelty and sadism in our politics is that you can't stop seeing it once you start. I wrote Monday about Marjorie Taylor Greene looking David Hogg, the Parkland massacre survivor, in the eye and instead of expressing sympathy for his suffering, she expressed contempt. The behavior, I argued, is rooted in the centuries-old practice of beating children to "discipline" them. Just as a child will manipulate a parent's emotions to get what she wants, Hogg is manipulating the public's emotions to get what he wants. Sympathy is, therefore, complicity. "Justice" is punishing those who suffer with more suffering.

I could not have timed that piece better if I tried. The same day I published it, Rep. Alexandria Ocasio-Cortez, the well-known House Democrat from New York City, sat for an Instagram livestream during which she recounted her experiences on January 6. She compared Republican Senators Josh Hawley and Ted Cruz—who have minimized the real significance of the insurgency, and their own roles in stoking it—to abusers. Importantly, she compared the crime of assaulting the body politic to the crime of assaulting a woman's body. "These folks who tell us to move on, that it's not a big deal, that we should forget what's happened, or even telling us to apologize," said Ocasio-Cortez. "These are the same tactics of abusers. And I'm a survivor of sexual assault."

As if he were reading the Editorial Board, Michael Tracey, a notorious self-hating smear-monger popular with fascists, said Ocasio-Cortez was presenting "a masterclass in emotional manipulation—genuine political/rhetorical skill. Gotta hand it to her." The pattern becomes familiar and everywhere once you notice it. Some people can look into the eyes of those who are suffering, and instead of expressing sympathy, they choose to express contempt. It is, as I explained Monday, similar morally to beating your child, then telling her to "quit your crying or I'll give you something to cry about."

Because we do not think about, or talk about, the role of cruelty and sadism in our politics, we are not seeing what should be obvious. In a very real sense, Trump and his seditionaries raped the United States on January 6. They assaulted the body politic like abusive parents assault their children's bodies like Ocasio-Cortez's abuser assaulted hers. The republic, and one of its representatives, continue to suffer. Yet instead of sympathy for it, and seeking remedy for it, some people will add to their suffering. "Quit your crying," they, in effect, are saying, "Or I'll give you something to cry about." We might see this for what it is if we thought about, and talked about, cruelty more.