'It's painful to see': Some Republicans get 'shaken' by Democrats' powerful impeachment case 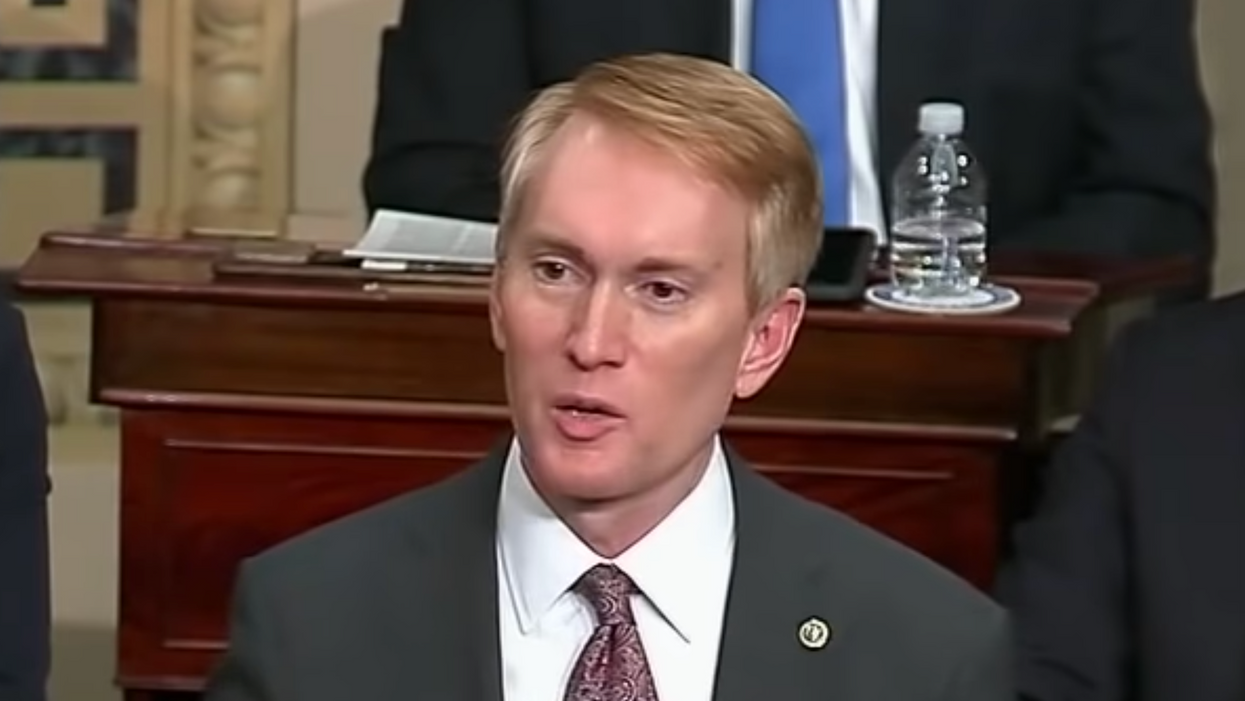 The videos, never before seen security camera footage of the assault on the building and on hundreds of Capitol Police officers, show just how close the domestic terrorists came to coming in contact with the Vice President and the Speaker of the House – the second and third elected officials in line to the presidency – and Senate lawmakers.

But a few Republicans were also emotionally affected.

Senator Lisa Murkowski, Republican of Alaska, told CNN's Manu Raju, "I don't see how Donald Trump could be re-elected to the presidency" after the videos were shown in the Senate trial, if Senators don't vote to bar him from running for office. She also told him "that the evidence that was presented thus far is pretty damning."

Desiderio also says Oklahoma's GOP Senator James Lankford "was incredibly shaken up after that last video of Officer Hodges being crushed. I and other reporters in the chamber observed Lankford appearing to get teary-eyed. Sen. Daines (R-Mont.) was comforting him and was holding his arm."

And one unnamed GOP Senator confessed they hope all Americans watched today's videos.

But not all Republicans were affected.

"I've got nothing for you now," Senator John Cornyn told CNN's Raju, who says the Texas Republican is usually very "talkative."

Senator Ron Johnson of Wisconsin appeared to be in total denial of Trump's complicity.

Senator Roy Blunt of Missouri, a Trump die-hard, was untouched.

It's hard to convict, Braun added, "When you think the process is flawed in the first place."

The Senate voted 55-45 that the process was not flawed, that the Senate had jurisdiction to try the case. Senators are jurors, and swear an oath to deliver "impartial justice." As a juror, Braun does not get to decide whether or not the "process is flawed," because the Senate said it was not.