Why Phoenix may be uninhabitable by the end of this century 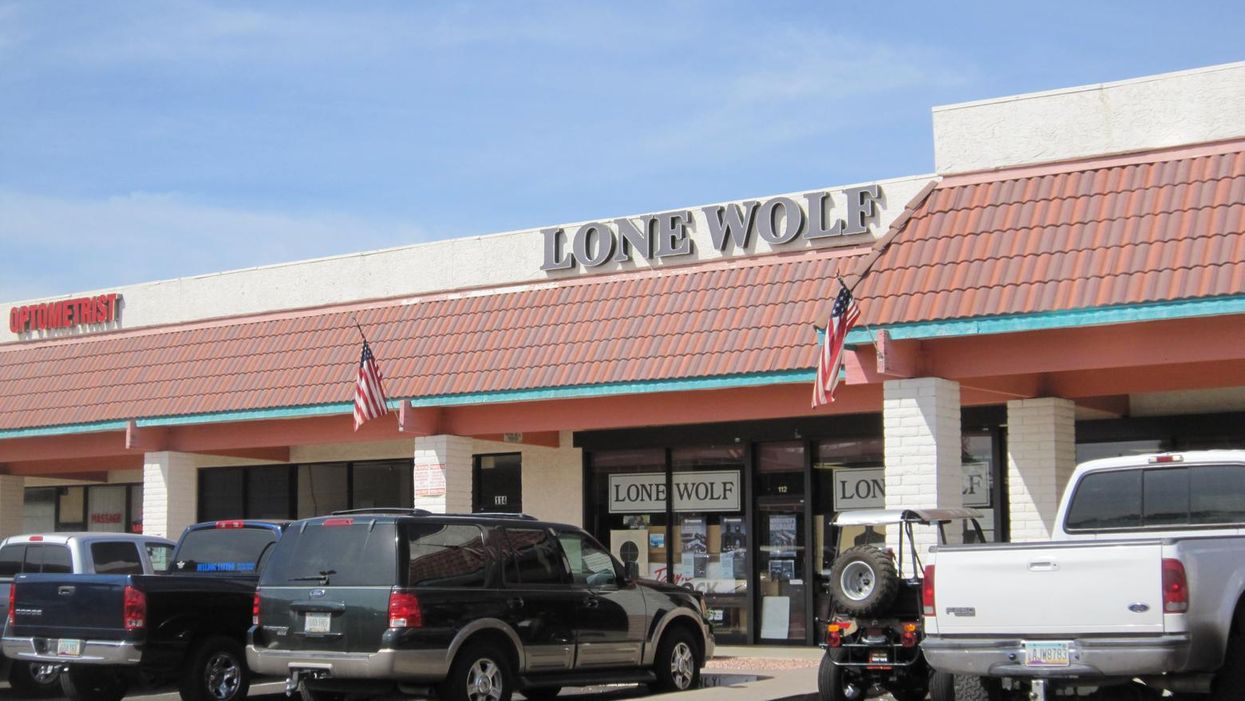 "There will come a day when the temperature won't fall below 100 degrees in Phoenix during the nighttime," Dr. Andrew Ross, a professor of social and cultural analysis at New York University who wrote "Bird on Fire: Lessons from the World's Least Sustainable City," told Salon. "That will be a threshold of some kind."

The American Southwest has long been a refuge for those seeking the health benefits of warm, dry air and sunny days. But too much of a good thing is not a good thing — for human health or for the natural ecosystem. Now, the Southwest is facing a reckoning: decades of human development, coupled with rising global temperatures as a result of carbon emissions, means that many major cities in the Southwest may become uninhabitable for humans this century.

The reason has to do with something called the Heat Island Effect, a concept that describes the effect in which the densely-populated, central parts of a city with lots of concrete and asphalt will have higher temperatures compared to the less populous areas, as Dr. Juan Declet-Barreto, senior social scientist at the Union of Concerned Scientists, explained to Salon. The term "island" is not a metaphor here, Declet-Barreto said, because when you look at a thermal map of many cities, "the temperatures inside the central parts of a city resemble an island, surrounded by a cooler ocean in the surrounding more rural areas." Obviously, the effect is apt to be more dire in desert cities like Phoenix.

Sarah Mincey, associate professor at Indiana University's O'Neill School of Public and Environmental Affairs, added that the Heat Island Effect is caused by urban centers gradually losing their tree canopies, meaning that sunlight is absorbed and held in by materials like roads and rooftops, which are typically darker in color. When they finally do release that heat back into the air, it increases the temperature experienced by the people in those urban environments.

"Tree canopies mitigate this as they can shade these surfaces, avoiding the absorption of heat in the first place and through the cooling effects of transpiration – releasing of moisture into their surrounding environments," Mincey explained. "In general, western US cities have less urban tree canopy cover than eastern US cities, so mitigation of UHI [Urban Heat Islands] there is likely more difficult."

Declet-Barreto offered the following metaphor to understand how it works.

"If you think about how hot it would be, imagine yourself standing on a downtown area where there is little, maybe no shade, no trees, and in the middle of the summer," Declet-Barreto told Salon. "And then you think about standing in that same spot, but imagine that that spot was to be replaced by turf grass under your feet and some tree canopy above you. Then intuitively you can imagine that it will be a lot cooler when you're standing underneath the tree, as compared to being standing out in the bare sun."

As Dr. B.D. Wortham-Galvin, associate professor in the School of Architecture at Clemson University, explained to Salon by email, the Heat Island Effect is worsened by climate change.

"Over the coming decades, climate change will increase extreme weather events, raise temperatures while cities simultaneously increase in population density," Wortham-Galvin explained. "This confluence of events means that all cities, but US Southern cities in particular, will begin to experience the Heat Island Effect more frequently and within more intra-urban locales. Without a Heat Equity and Resiliency plan, more urban residents will suffer negative health and economic impacts."

In Phoenix specifically, the negative aspects of the Heat Island Effect will also be exacerbated by ongoing infrastructure projects that exacerbate resource scarcity issues. Water infrastructure in Arizona is already tenuous, as human habitation in both Phoenix and Tucson is dependent on the Central Arizona River Project, a massive infrastructure project that diverts water from the Colorado River to central and southern Arizona.

"That's how Phoenix and Tucson and large metro areas get their water... It doesn't have a direct impact on the heat, but obviously in a region that is drying out and has always had water scarcity, then every drop of water is a cause for concern — where the next bucket is coming from, how much it costs," Ross said.

Ross also noted that, because water levels in Lake Powell (located in Utah and Arizona) and Lake Mead (located in Nevada and Arizona) are dropping, "there are sort of crisis-type responses are being proposed. One of which I think is called demand management, which is basically states paying farmers not to use the water that they're entitled to so that it can service cities instead."

Ross also pointed to the problem with the materials used to construct houses in the southwestern states. "We're not talking about adobe traditional structures, which are very climate appropriate for the Southwest," he said. "Builders don't build adobe houses anymore." He described a lot of the houses that are built as "energy pigs" which are "not designed to be climate appropriate."

The Heat Island Effect, like so many other ecological issues, also has a disproportionate impact on people from more marginalized backgrounds.

"The elevated air and structure temperatures from Urban Heat Island Effects not only increase energy consumption, but also air pollution and greenhouse gas emission and, therefore, have a negative effect on urban ecosystems," Wortham-Galvin wrote to Salon. "Heat Islands in cities disproportionately impact the most vulnerable populations, to include: the elderly, children, and those with pre-existing health conditions. The development of policies and practices that ameliorate the Heat Island Effect is also, thus, an equity issue. Certain neighborhoods within cities can often be hotter than others; particularly those without an existing significant number of green spaces, trees, and roof gardens. Those same neighborhoods may have a disproportionate number of residents without access to cooling and at greater risk."

Mincey echoed this observation, writing to Salon that recent research has found "tree canopy cover is lowest in low-income and minority communities" and that, within 100 American cities, "formerly redlined neighborhoods – more likely low-income and minority communities – are today five degrees hotter in summer, on average, than areas once favored for housing loans with a couple western cities – Portland and Denver – seeing greater than 12 degrees hotter in summer in the parts of these cities haunted by redlining legacies."

While America's western cities are obviously going to be heavily impacted by this, the problem is an international one.

"It's not just a desert city," Declet-Barreto told Salon. "Every single place where there is a built environment, where there are cities and roadways and glass and pavement and buildings and highways and cars and air conditioning and so on, are going to be hotter than the surrounding areas where it's a little more rural or less." As a result "we see cities not just like the ones you mentioned, — Phoenix, Las Vegas, Tucson — but many in India, many in the Persian Gulf, that, as climate change continues unabated, are facing significant threats to the population."

Declet-Barreto said that "extreme heat episodes" are going to "increase in frequency and magnitude and length." Indeed, scientists predict that by 2060, Phoenix will have 132 days — over a third of the year — with 100 degree temperatures. Extreme heat limits the ability of airlines to take off and causes heat deaths: 172 people died of heat in 2017, which will undoubtedly be cooler than 2060. One wonders if anyone will want to live there by then.