Paramilitary 'Oath Keepers' leader says she waited for Trump to 'activate' them before Capitol attack: DOJ 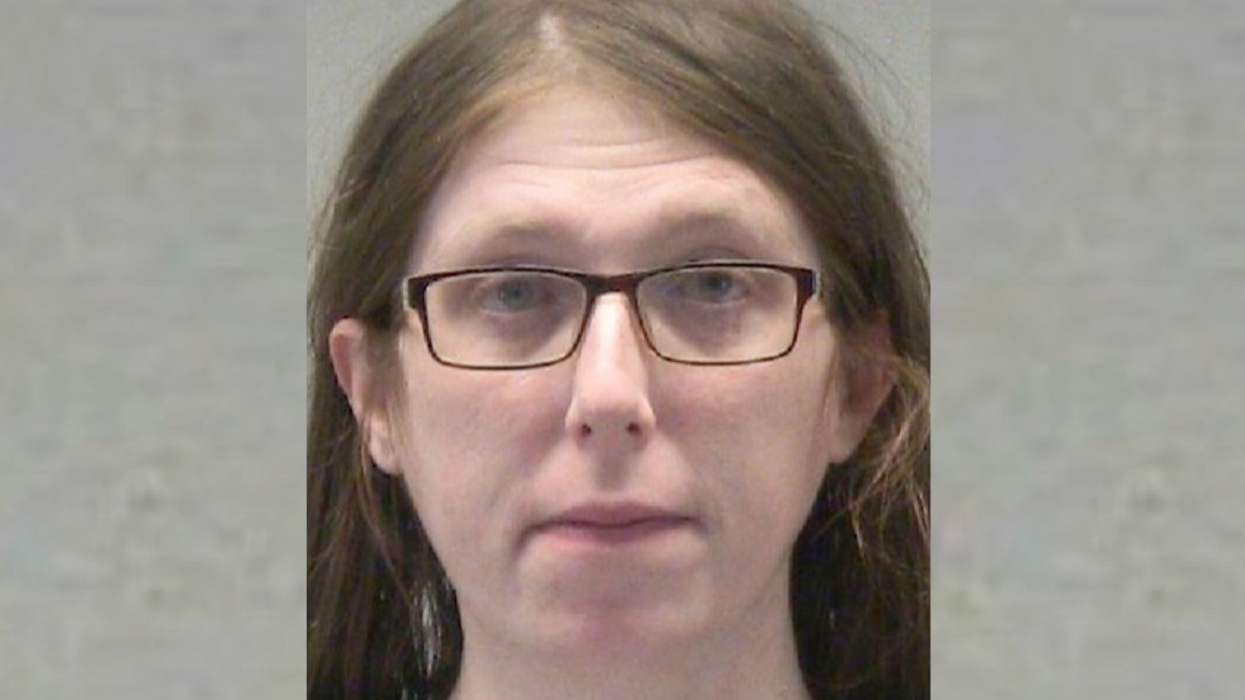 Image via Screengrab.
David Badash
and
The New Civil Rights Movement
February 11, 2021
The leader of the paramilitary "Oath Keepers" group now indicted on conspiracy and other charges says she had waited for President Donald Trump to "activate" them and stood by for his direction before coming to storm the Capitol on January 6.
CNN reports the Dept. of Justice "is now making clear" that Oath Keepers leader Jessica Watkins, "who planned and led others in the Capitol siege to attempt to stop the Biden presidency — believed she was responding to the call from then-President Donald Trump himself."

In a filing Thursday federal prosecutors write, "As the inauguration grew nearer, Watkins indicated that she was awaiting direction from President Trump."

CNN calls it "the most direct language yet from federal prosecutors linking Trump's requests for support in Washington, DC, to the most militant aspects of the insurrection."

Prosecutors add that Watkins' "concern about taking action without [President Trump's] backing was evident in a November 9, 2020, text in which she stated, 'I am concerned this is an elaborate trap. Unless the POTUS himself activates us, it's not legit. The POTUS has the right to activate units too. If Trump asks me to come, I will. Otherwise, I can't trust it.' Watkins had perceived her desired signal by the end of December."