Is Nikki Haley just lying to us? 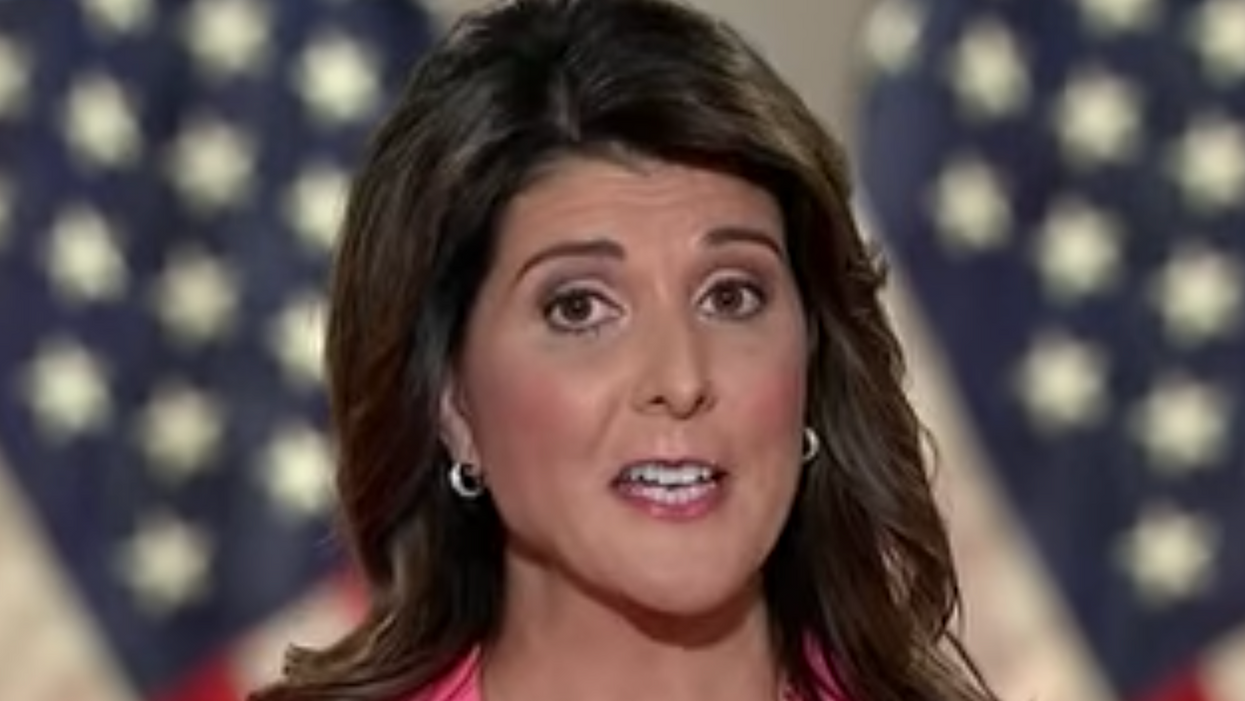 "At the time, I didn't think that was dangerous," Haley told POLITICO Magazine's Tim Alberta in a wide-ranging profile published Friday.

Haley, the Republican former Governor of South Carolina who oversaw the removal of the Confederate flag from the statehouse after the Charleston church massacre that left nine Black Americans in a Bible study group at the historic "Mother Emanuel" African Methodist Episcopal Church slaughtered, was talking about "the big lie," then- President Trump's lie that the election was stolen from him, that he actually won re-election.

"I didn't think that there was anything to fear about him," Haley continued.

"There was nothing to fear about him when I worked for him. I mean, he may have been brash. He may have been blunt. But he was someone who cared about the country. … I still stand by that. I don't think we should ever apologize for the policies that we fought for and the things that we did during his four years."

Since the election—" she stopped herself. "I mean, I'm deeply disturbed by what's happened to him."

Haley repeated these sentiments over the course of a two-hour conversation: "Never did I think he would spiral out like this. … I don't feel like I know who he is anymore. … The person that I worked with is not the person that I have watched since the election."

She didn't think his lies were dangerous?

She didn't think there was anything to fear about him?

As South Carolina approaches the one-year anniversary of a racially motivate massacre at a Charleston church, Gov. Nikki Haley (R) said Thursday that her party's likely presidential nominee, Donald Trump, needs to change his divisive rhetoric.
"I know what that rhetoric can do," Haley told the Associated Press on Thursday. "I saw it happen."

And now, again, so have we.

In Tim Alberta's piece, he writes:

Was Haley really surprised that Trump, who spent the previous four years inventing claims of mass voter fraud, would try to destabilize the democratic process? If the answer is yes, as she insists, it raises a fundamental question about her discernment. If she so badly misread Trump—a man whose habits and methods she had ample opportunity to study up close—then how can she be trusted to handle the likes of Vladimir Putin?

What he doesn't ask is, "Is Nikki Haley lying?"