Here's what's missing in the debate about the minimum wage 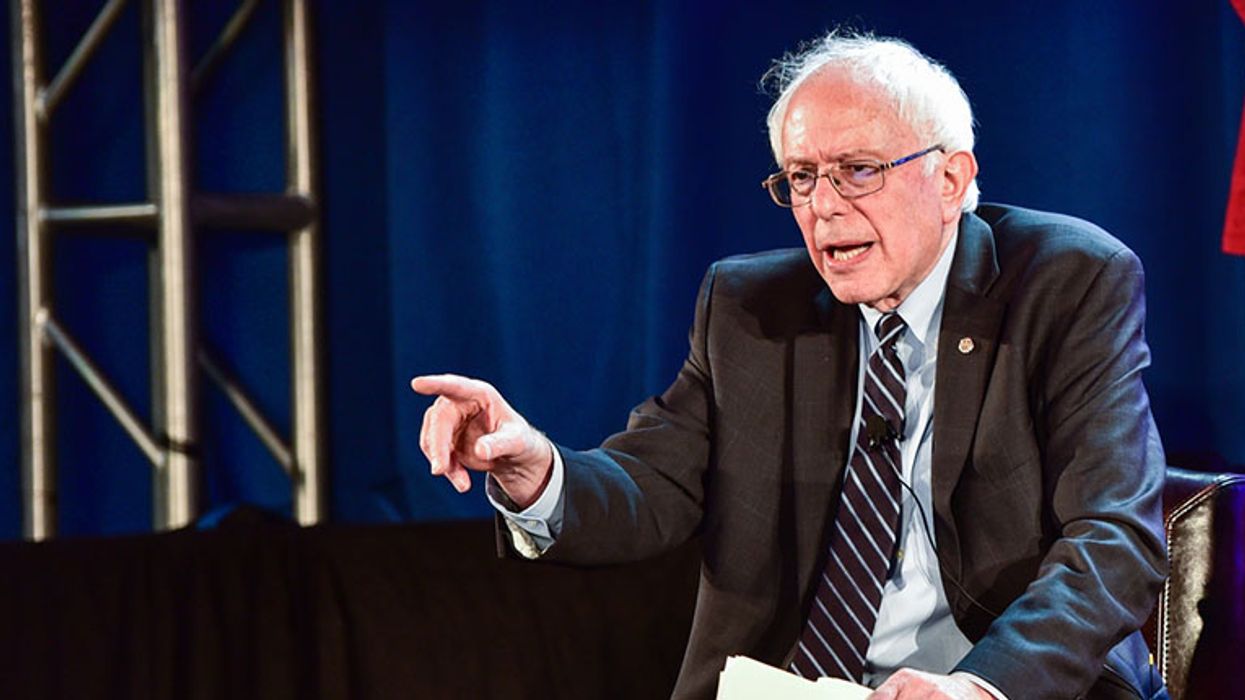 The framing should be familiar by now, because it's the same framing of the debate we have seen for decades. On the one hand are those who say raising the federal minimum wage, which is now $7.50 an hour, encumbers businesses. Anything encumbering businesses encumbers workers. Ergo, raising the wage is bad for everyone. Don't do it.

On the other hand are those who say raising the minimum wage does not encumber businesses. The more that's in workers' pockets, the more they spend, which increases demand for the goods and services that businesses sell, which in turn increases the demand for labor and so on. Ergo, raising the wage is good for everyone. Just do it.

Before I go on, let's be clear about the federal minimum wage. It's federal, obviously. States are free to set their own base rates. Cities are free to do the same, as long as state governments allow it. Second, most "unskilled workers" earn more as a result of this patchwork. Third, most people do not care about the economics of the federal minimum wage, because most workers earn more. To the extent that they do care out of preference for the business side or preference for the labor side, it's usually within the economic framing I describe above, which is to say, it's never really resolved.

To break the cycle, and perhaps resolve this debate, I suggest reframing it in terms of freedom—economic freedom as well as political freedom. Economic freedom might sound strange given that that's the status quo, or so we are told. But the status quo is not grounded in economic freedom. It's grounded in established business interests that do not want to compete with each other more than necessary and therefore pay more per hour. The status quo is now grounded in a monopolistic tendency toward paralysis, not freedom. Keeping the minimum wage low, one might argue, is a kind of indirect subsidy of anemic firms that would otherwise go out of business if they had to pay more. Raising the minimum wage, one might argue, is kind of like thinning the herd, allowing stronger firms to proliferate, grow and pay higher hourly wages.

As for political freedom, I have in mind the systemic acceptance of falsehoods preventing people from expressing views and making demands of those in positions of power, whether they are business leaders against raising the minimum wage or elected officials who must weigh the cost-benefit of opposing or supporting its increase. One glaring falsehood, with respect to the federal minimum wage, is "unskilled labor." If a job does not require skills, the current thinking goes, firms aren't obligated to pay more than the minimum. Here's the plain truth: there is no such thing as unskilled labor.

Every job requires learning. Every worker, as a consequence of learning how to do her job, develops skills. Skills have value. Yet nearly every one of us accepts this falsehood as true, thus preemptively surrendering the power to make demands. Worse, outside observers accept it and therefore do not apply pressure to elected officials who, on account of their own acceptance, are complicit in robbing people of wages and freedom. When someone asks, "Why pay teenagers more money for working at McDonald's?" the answer should not be in accordance with falsehoods putting us all in cages. It should be, "We don't rob people of their freedom in these United States."

For all the good he's done keeping our focus on raising the minimum wage, the lone "democratic socialist" in the United States Senate, Bernie Sanders, still talks about it as if he can't quite escape the economic framing conservatives established a long time ago. To be sure, he talks about fairness. He talks about decency. But Sanders seems to me more interested in bringing justice to the oppressors (McDonald's, say) than he is bringing freedom to the people. I'd like the minimum wage debate to be about that.