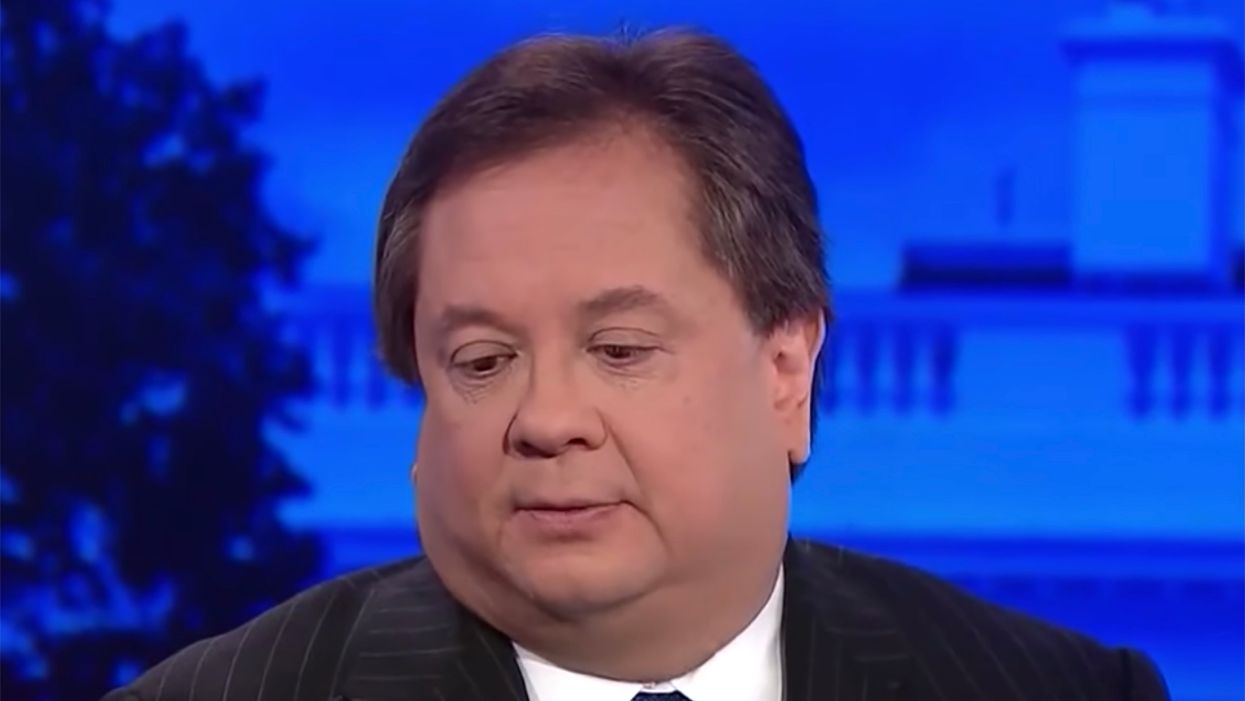 The Lincoln Project appears to be in a political crisis following a bombshell report on predatory behavior toward young men by co-founder John Weaver.

On Thursday, New York magazine published a report by Miranda Green titled, "The Predator in the Lincoln Project John Weaver used his power to get jobs for young men he allegedly harassed. His colleagues were warned."

Before the tweets were deleted, Conway retweeted the screenshots and suggested they were a violation of federal law.

"This looks on its face to be a violation of federal law and should be taken down immediately," Conway tweeted.

This looks on its face to be a violation of federal law and should be taken down immediately. https://t.co/7IlMjiAIpl
— George Conway (@George Conway) 1613103099.0

It is hardly the most important thing happening today, amid impeachment, tens of millions of doses of covid vaccine… https://t.co/AuQEA6xIVT
— Maggie Haberman (@Maggie Haberman) 1613103792.0

The Lincoln Project announced it would hire an outside investigator as six former employees of the organization ask to be released from non-disclosure agreements.

Emily Ramshaw, the CEO of The 19th News says the publication will not be intimidated and will continue to pursue its investigation.

We’re not going to be bullied or intimidated out of pursuing critical journalism.
— Emily Ramshaw (@Emily Ramshaw) 1613104492.0