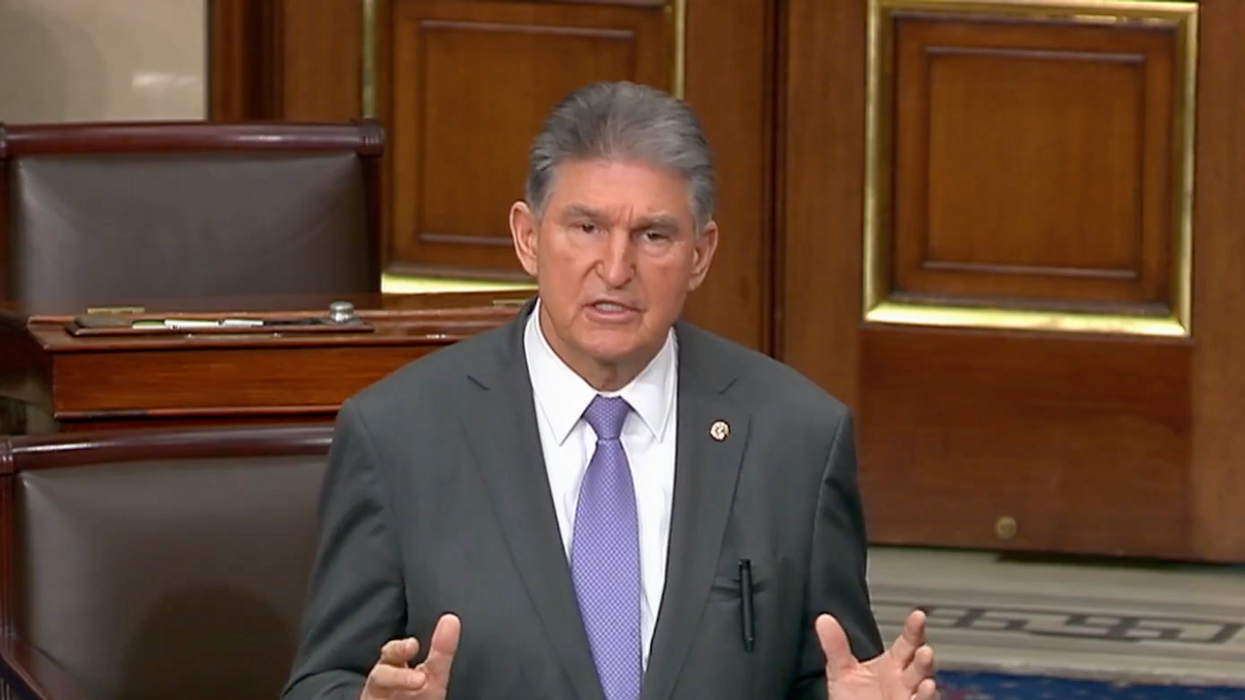 If there's one lesson most Democrats took away from the economic crisis at the outset of Barack Obama's presidency, it's that letting Republicans dictate your stimulus response is a good way to hamstring an economic recovery and delay the relief people urgently need.

That was the sentiment White House Press Secretary Jen Psaki expressed Monday in describing President Biden's concerns about the rescue package."The risk is not that it is too big, this package," Psaki explained, "the risk is that it is too small."

And it was a sentiment echoed by West Virginia's Republican governor Monday on CNN. "If we throw away some money right now, so what!?" said Gov. Jim Justice, a former Democrat who flipped allegiances in 2017. "We have really got to move and get people taken care of, and get people back on balance," Justice added, noting the magnitude of the problem in his state.

But while Gov. Justice is pressing for quick action, the Democratic senator from his home state is dragging his feet.

"Behind the scenes, the office of Sen. Joe Manchin III (D-W.Va.), considered the most conservative Senate Democrat, has been pressing the White House to reduce the size of its $1.9 trillion stimulus proposal," writes the Washington Post. Manchin is reportedly concerned about approving money before all the funding from the December stimulus package is squeezed dry.

"I don't really know exactly what the thinking could possibly be there," Justice said, noting that he hadn't spoken with Manchin personally. "We've got people that are hurting. That's just all there is to it," Justice said, adding "people are really, really hurting, and today we've got to move. We can't hold back."

The White House also continued to stress the urgency of the times late on Monday after Biden met for roughly two hours with a group of Republican senators who have proposed a relief package less than a third of the size of Biden's $1.9 trillion American Rescue Plan. Psaki issued a statement following the meeting saying it was "productive" but that Biden "will not slow down work on this urgent crisis response, and will not settle for a package that fails to meet the moment."

But Manchin appears not to share the sense of urgency both President Biden and Gov. Justice feel about the dire situation many Americans are facing.