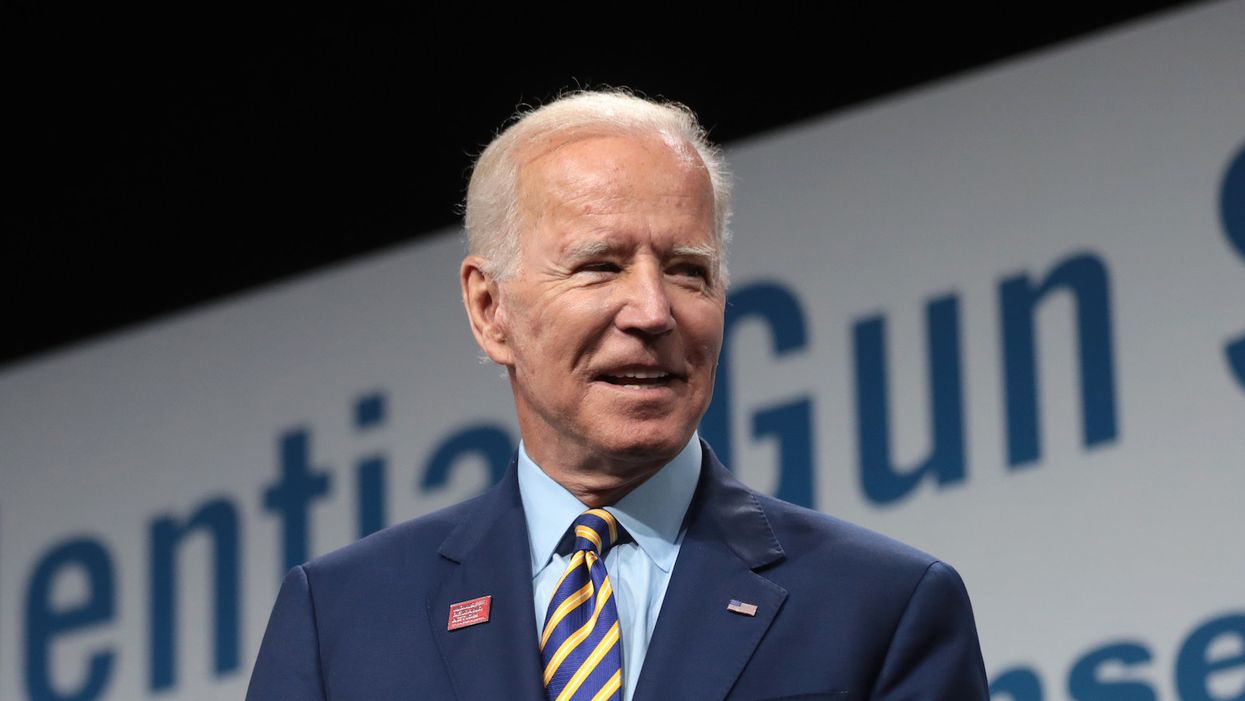 The 2021 Student Debt and Young America report, authored by JFI's Laura Beamer and Eduard Nilaj, begins by noting that young people are "overrun with student debt."

"This crisis is the culmination of waning government funding for higher education, wage stagnation, wealth inequality, and a misleading emphasis on obtaining high credentials—all leading to the financial gap between college prices and later earnings," they write.

The study notes marked racial disparities in student debt, with Black people suffering both the largest increase over time and the highest median amount owed in 2019, at $20,236. Asian students experienced the worst debt inequality in 2019. Although their median debt was $18,548 that year, their average debt balance was $38,860.

This flies in the face of the implications of Biden's remarks at a CNN town hall Tuesday evening in Milwaukee, where the president said he doesn't want to forgive "billions of dollars of debt for people who have gone to Harvard and Yale and Penn" instead of using "that money to provide money for early education for young children who... come from disadvantaged circumstances."

Rep. Alexandria Ocasio-Cortez (D-N.Y.), an outspoken proponent of student debt forgiveness, rebutted Biden's assertion by asking "who cares what school someone went to?"

"Entire generations of working-class kids were encouraged to go into more debt under the guise of elitism. This is wrong," Ocasio-Cortez tweeted late Tuesday. "The case against student loan forgiveness is looking shakier by the day... We can and should do it. Keep pushing!"

Speaking of the freshly published JFI study, Beamer on Thursday tweeted that she was "waiting until this report came out to address the ridiculous 'Harvard, Yale, and Penn' comment" from Biden, calling it "a myth" that borrowers attending elite schools "would overwhelmingly benefit from forgiveness compared to their peers elsewhere."

Other progressive politicians and advocates also pushed back on Biden's remarks. Rep. Ayanna Pressley (D-Mass.) affirmed that the president could cancel student debt "with the stroke of a pen." Americans for Financial Reform, which has led demands for Biden to cancel $50,000 of student debt per borrower through executive action, on Wednesday decried Biden's proposed $10,000 per person debt relief as inadequate.

"Far more than $10,000 in cancellation is required," the group said, "to provide aid that 44 million families and the economy need."