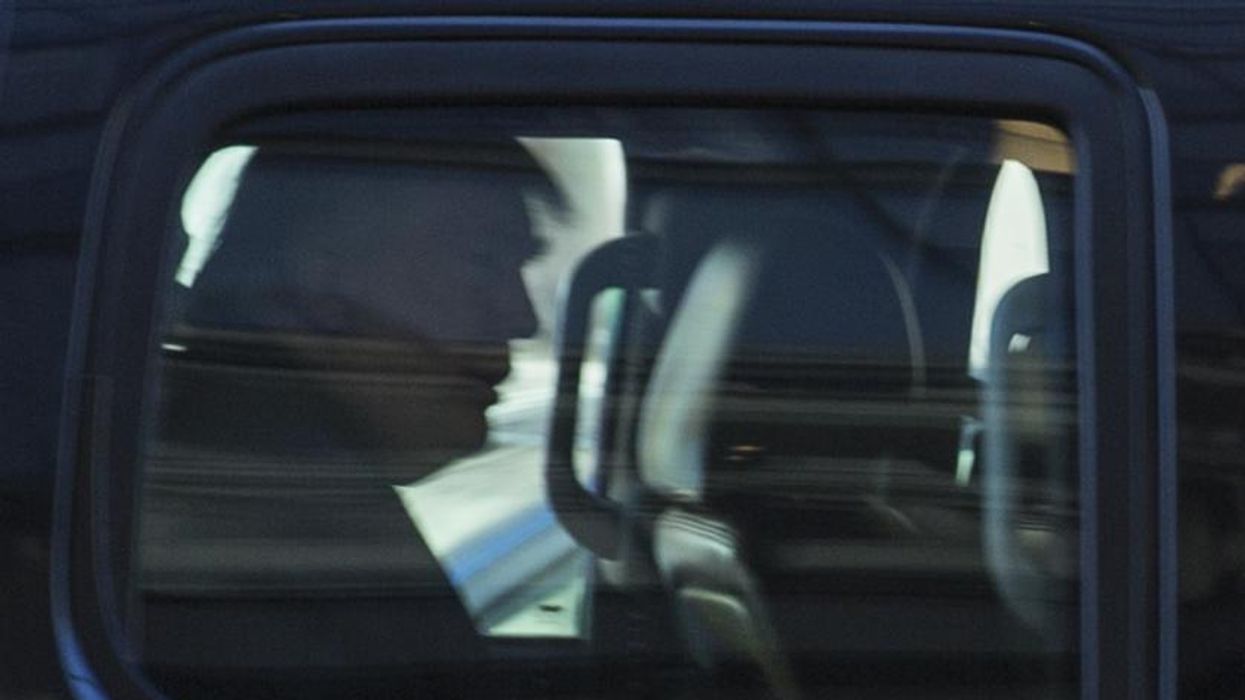 Cybercrime is a never-ending headache for government as well as business, including major law firms. A hacker, according to the Wall Street Journal, is claiming to have stolen files from the international law firm Jones Day, which is denying that such a data breach has occurred.

WSJ reporters Tawnell D. Hobbs and Sara Randazzo explain, "Jones Day, in a statement, disputed that its network has been breached. The statement said that a file-sharing company that it has used was recently compromised and had information taken. Jones Day said it continues to investigate the breach and will continue to be in discussion with affected clients and appropriate authorities."

Jones Day has had many well-known clients, including former President Donald Trump. The hacker, who goes by the name Clop, claims to have posted stolen Jones Day files on the dark web. Responding to a WSJ e-mail, the hacker wrote, "We have over 100 gigabytes of data."

A hacker claims to have stolen files belonging to the global law firm Jones Day, which has counted the Trump campai… https://t.co/nN7qlV5hiZ
— Rebecca Ballhaus (@Rebecca Ballhaus) 1613515268.0

"The posting by a person who self-identified as the hacker, which goes by the name Clop, includes a few individual documents that are easily reviewed by the public, including by the Wall Street Journal," Hobbs and Randazzo report. "One memo is to a judge and is marked 'confidential mediation brief'; another is a cover letter for enclosed 'confidential documents.' The Journal couldn't immediately confirm their authenticity."

"Clop" claims to have contacted Jones Day on February 3. In an official statement, Jones Day said it hasn't been the target of a ransomware attack but did say that Accellion, a company it has used to transfer large files electronically, "was recently compromised and information taken."

According to Hobbs and Randazzo, "Accellion Inc. announced on February 1 that its Accellion FTA, a platform for transferring files that it says is near its end of life, was the target of a sophisticated cyberattack. The company said that all FTA customers were promptly notified of the attack on December 23."