When the fascists betray democracy 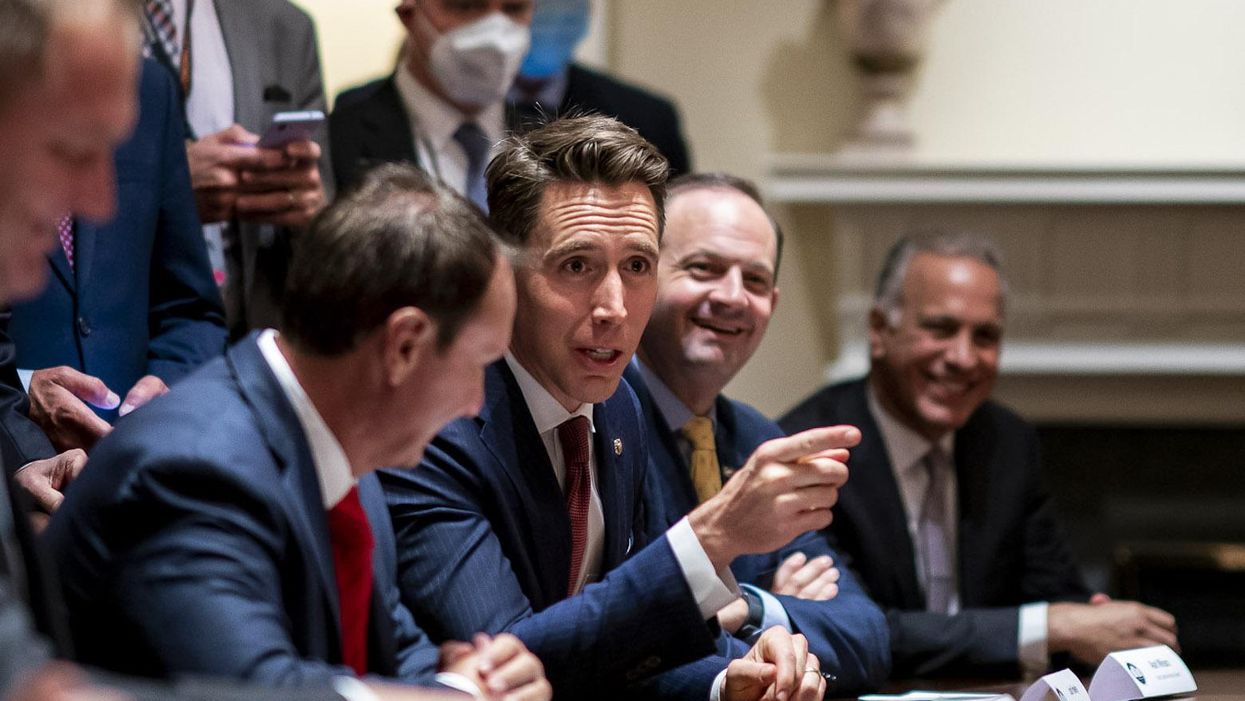 There's a plausible argument in wide circulation that says that daily newspaper editorials no longer matter. I say "plausible," because most daily newspaper of size and significance endorsed Hillary Clinton in 2016. You know how that went. But while the newspaper business continues to founder, I think its unsigned editorials remain important, because they reflect the views of respectable white people, the views of white people invested in their reputations as respectable among other white people.

If respectable white people are mostly immune to a politics in never-ending search of enemies to punish, how do they recognize the danger? When the fascists betray democracy.

Remember that newspaper editorials do not feature bylines, because they speak for the newspaper as a public institution yoked inexorably to the collective fate of the paper's community. Newspaper publishers are almost always Republicans, people with deep knowledge and preferential concern for their business communities. The incentive to reflect the interests of Republicans, instead of the interests of everyone else, is very strong. So when a newspaper like the Kansas City Star accuses its readership's GOP senators of emboldening sedition against the American republic, that's a BFD.

All four senators from our region—Roy Blunt and Josh Hawley of Missouri, Jerry Moran and Roger Marshall of Kansas—voted Saturday to acquit Donald Trump of the impeachment charge against him. Their votes were fundamentally wrong.

Hawley and Marshall were never going to judge allegations against Trump with an open mind, the editorial said. Blunt and Moran, however, should have known better. Their votes to acquit Trump "seem somehow more disturbing. Their long service gave us reason to hope both would put their country over their party. They failed the test."

Both [Missouri's Roy Blunt and Kansas's Jerry Moran] must face voters in two years, and are favorites to win. Perhaps they voted to acquit because they fear primary challenges from the Trumpistas in their party. If so, their votes are not only wrong, but also display a troubling political cowardice we should never forget.

The editorial did not buy their phony excuses. It saw arguments in favor of Trump's conviction and disqualification as compelling and true. It cast their votes, moreover, in terms of patriotism. The republic faced "an unrelenting assault" seeking "to overthrow a free and fair election." There will be a next time, it said. "The votes of Hawley, Moran, Blunt, Marshall and their cowardly colleagues ensure it. … When the next riot comes, who will stand for democracy? Not the senators from Missouri and Kansas."

Remember that the incentive for newspaper publishers to favor GOP politicians is very strong. The Star endorsed Blunt and Moran in 2016. It endorsed Hawley in 2018. (It endorsed Marshall's Democratic opponent in 2018.) For allegiances to break utterly like this, something has to give, and that something seems to have been their vote to betray democracy. Partisans can tolerate a lot. They demand a lot. But partisanship that evolves into treachery is "political cowardice we should never forget." "The stain of their votes must remain affixed to their names as long as the republic survives."

The thing about the idea that fascism can't happen in the United States—an idea often called American exceptionalism—is that it presumes Americans believe in democracy by dint of Americans being American. What's forgotten is democracy itself gives Americans the freedom to be fascist if that's what they want to be. Moreover, being a fascist can seem legitimate when one's fascism is derived from the democratic process. That's the case for Hawley and Marshall. That appears to be increasingly the case for Blunt and Moran. And because that's the case, being a fascist might not seem all that bad, especially to respectable white people who are mostly immune to fascist politics.