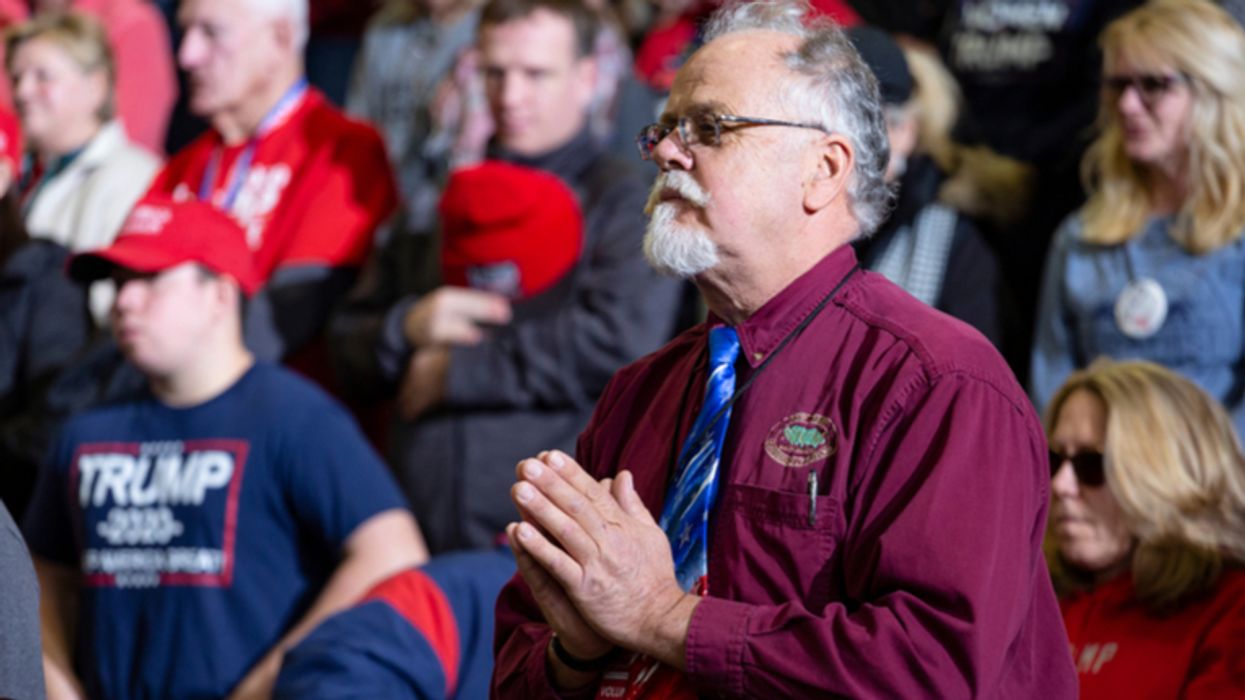 In a column for the Religion News Service, evangelical Rob Schenk admitted that his years of activism railing against government policies that led to thousands of dollars in contributions then used to push "alarmist" Christian rhetoric was a contributing factor in the Capitol assault that led to five deaths on Jan. 6th.

Pointing out he has been an "evangelical for 46 of my 62 years" with four years as a minister, Schenk said he played a major part in the culture wars that have become the central focus of extremists who stormed the U.S. Capitol at the urging of Donald Trump.

"During my now regrettable 30 years as an activist on the religious right, I aided and abetted the poisoning of evangelical culture by engaging in alarmist rhetoric from the pulpit. I denounced the 'abortionists,' the 'homosexual lobby,' 'godless atheists' in academia and 'Demoncrats' in Congress and the White House. More than 50,000 financial contributors rewarded me for doing all that," he admitted before stating he never believed the people he was preaching to would become dangerous.

After Jan. 6th, he nows admits he was dead wrong.

"Until the insurrection, I saw these new soldiers of the cross as paper tigers, quick to comment on Facebook but otherwise carping cowards in the digital shadows. After Jan. 6, I now see them mobilized for literal urban warfare. My community has gone from merely toxic to dangerous. One pastor called recently to warn me he and his people are 'armed to the teeth — and I mean that literally!'" he recalled.

He then had a warning for other evangelical leaders.

"For my evangelical colleagues who care about this heretical defection from the faith, I remind you of what we once demanded from other groups whose members committed violence in the name of religion: Your silence is complicity. You must acknowledge the danger you are harboring and unequivocally denounce terrorism committed in the name of religion!" he wrote.