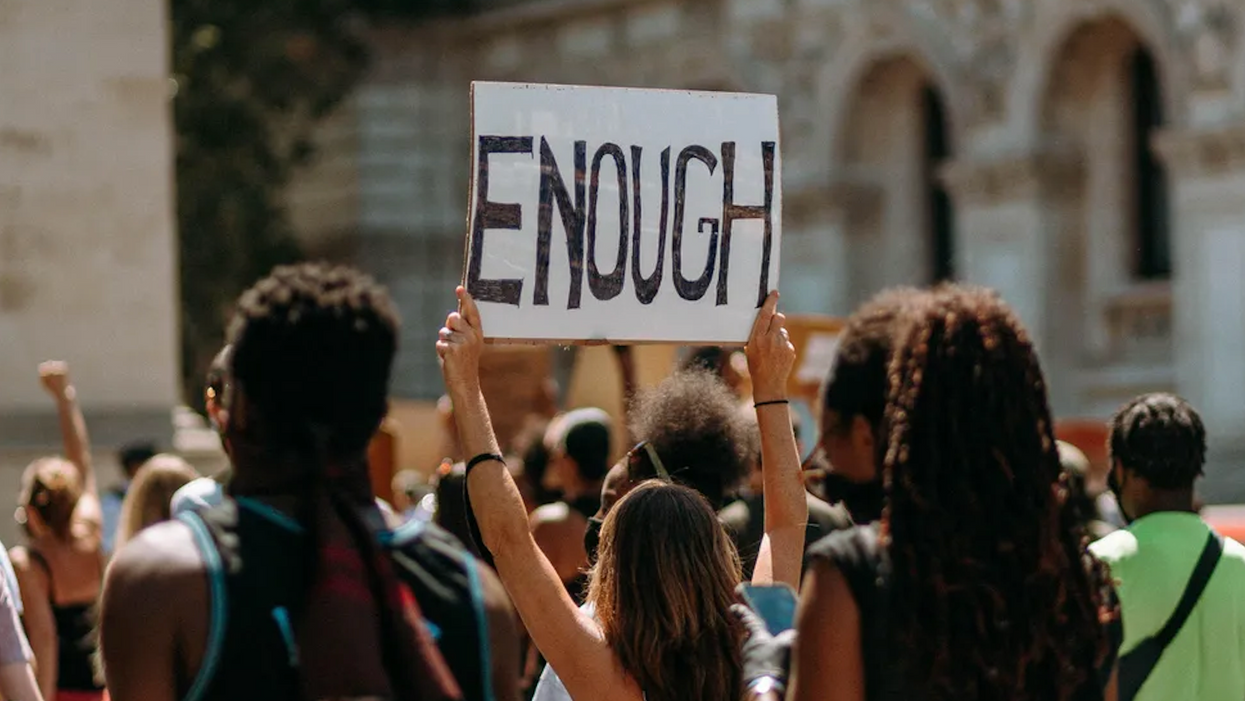 In discussing the truth about "cancel culture," I'm going to ask you to act for a moment like a journalist. Journalists are concerned, or should be concerned, with gathering relevant facts, crafting stories using relevant facts, clarifying ambiguities and identifying as much as possible who is doing what to whom, when, where, why and how. As applied to "cancel culture," this means who is using the term, in what context are they using it, why are they using it, and whom are they applying it to.

When you look at "cancel culture" from the point of view of a journalist, you can see that the people most likely to use "cancel culture" are most likely critical of the maddeningly muddled liberalization of American society in which people historically on the margins of respectability and power are slowly taking their equally entitled place at their center. Most critics are conservative. Some are liberal in that they worry about freedoms lost as freedoms are won. Others are merely and transparently fascist.

The context in which critics use "cancel culture" is naturally related to language. I say "naturally," because the words we use to engage the political reality we all inhabit is naturally as important as the reality itself. Indeed, the words we use can create their own fictional reality, one that ends up competing with, or even replacing, political reality. Because of the link between language and power, forces of liberalization are naturally interested in reshaping the language we all use in the interest of expanding the rights, liberties and blessings of the franchise. Forces against liberalization are naturally resistant to tampering with the language et al. And as these polar forces collide, there might arise legitimate constitutional questions of freedoms and rights.

But this binary I have established—advocates for and critics against the reshaping of the language that we use in order to engage the reality we inhabit—is mostly false. It's distorting, because it suggests an equal moral footing. Fact is, critics of "cancel culture" are not being honest with you. Advocates are not trying to cancel anyone. They are trying to change the political culture for the purpose of improving as many lives as possible. Critics understand that. That's why they invented a term of art in order to malign advocates—"cancel culture" is an inchoate threat we must face before it's too late. Critics of "cancel culture" are doing the same thing critics of liberalism have done since forever. While liberals complain about problems, critics complain about liberals. And they go to great lengths to get the liberals to shut the hell up.

While "cancel culture" is a fiction invented by critics of liberalization for the purpose of attacking liberals, there is such a thing as cancel culture. We just don't call it that, because real cancel culture has plagued human relations since the dawn of human history—it's when the politically powerful stomp the politically weak. Maltreatment on such a vast and historical scale is so normal, pervasive and ubiquitous that it's almost entirely invisible to those of us lucky enough to have been born on the giving end of it. Those of us unlucky enough to have been born on the receiving end of it, however, can see real cancel culture quite clearly. Again, the difference should be a familiar one. Those with the power to name, name. Those without the power to name, don't name. Those with the power call it "cancel culture." Those without the power sit in silence.

Power is, in fact, how you tell the difference between cancel culture and "cancel culture." It's the best way, to my way of thinking, to make sense of stuff that just doesn't make sense. For instance, the Times reported the story of a Black student at Smith College who claimed being targeted for discrimination by the school's white staffers. The claim wasn't true, turns out, but Smith College's president continued to take the student's side for reasons related to systemic racism. Critics of "cancel culture" howled. This was proof of wokeness run amok! Stop it before it's too late!

This wasn't "cancel culture," though. It was real cancel culture. A privileged Black student at one of the elite institutions of higher education in the United States chose for her own bad reasons to stomp some white working-class stiffs with the full faith and approval of her elite institution, an injustice as old as the history of the country. The problem for critics of "cancel culture" was not, however, the abuse of power. It was not that Smith College took the side of a student in abusing her power. It was the abuse of power by a Black person who isn't supposed to have any power to abuse.

Critics of "cancel culture" would rather not talk about the old hierarchies of power, however, because talking about the old hierarchies of power makes things that don't make sense make sense. The question is almost never about language and freedom of speech. The question is almost always about who is doing what to whom, when, where, why and how. Critics prefer we debate unclear and unresolvable abstractions. But you can free yourself from propaganda by acting, for a moment, as a journalist should.