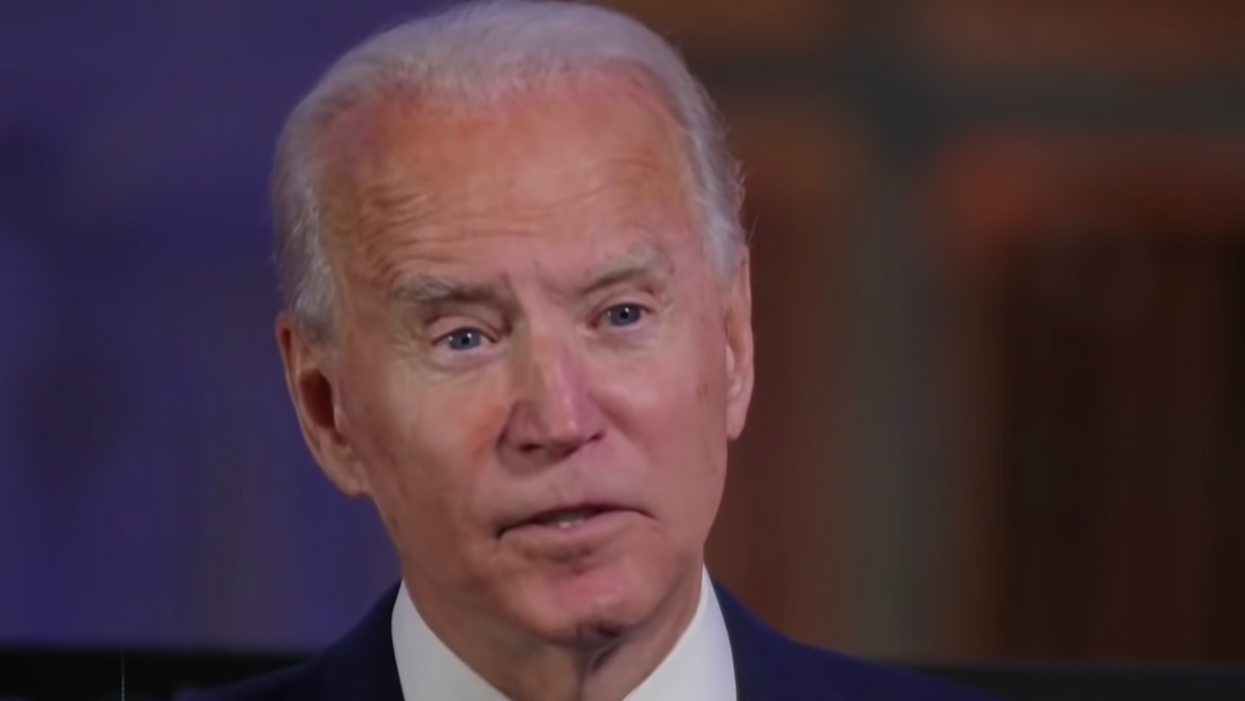 In a new interview with CBS News, President Joe Biden said that he doesn't think former President Donald Trump should get briefings on intelligence matters anymore now that he's out of office.

As a courtesy, former presidents are typically permitted to continue receiving such briefings. But the decision is left up to the sitting president.

Biden suggested that because of Trump's "erratic behavior," it would not be appropriate for him to continue getting briefed. This consideration, he said, was apart from concerns about Trump's role in the Jan. 6 Capitol insurrection.

One reason former presidents are often given briefings is that the current president may choose to consult them on decisions that could impact national security. But Biden's comments indicate, unsurprisingly, that he doesn't foresee that happening.

In fact, he suggested there would be a risk Trump would reveal information that should be kept secret.

"What value is giving him an intelligence briefing? What impact does he have at all, other than he might slip and say something?" he said.

Sue Gordon, who served as a leader in the intelligence community under Trump before she resigned, recently wrote an op-ed arguing the former president shouldn't receive these briefings anymore.

"My recommendation, as a 30-plus-year veteran of the intelligence community, is not to provide him any briefings after Jan. 20. With this simple act — which is solely the new president's prerogative — Joe Biden can mitigate one aspect of the potential national security risk posed by Donald Trump, private citizen," she wrote in the Washington Post. "This is an intelligence assessment born of my years of experience."

She added: "Either way, before Trump departs, the intelligence officials should have the conversation — as they do with all outgoing presidents — about the risks every president faces simply because of what he has already seen or told. He leaves office with knowledge of some of our most precious intelligence assets in his head."