The rot of corporate Democrats: Cuomo and Newsom show the need for real progressives 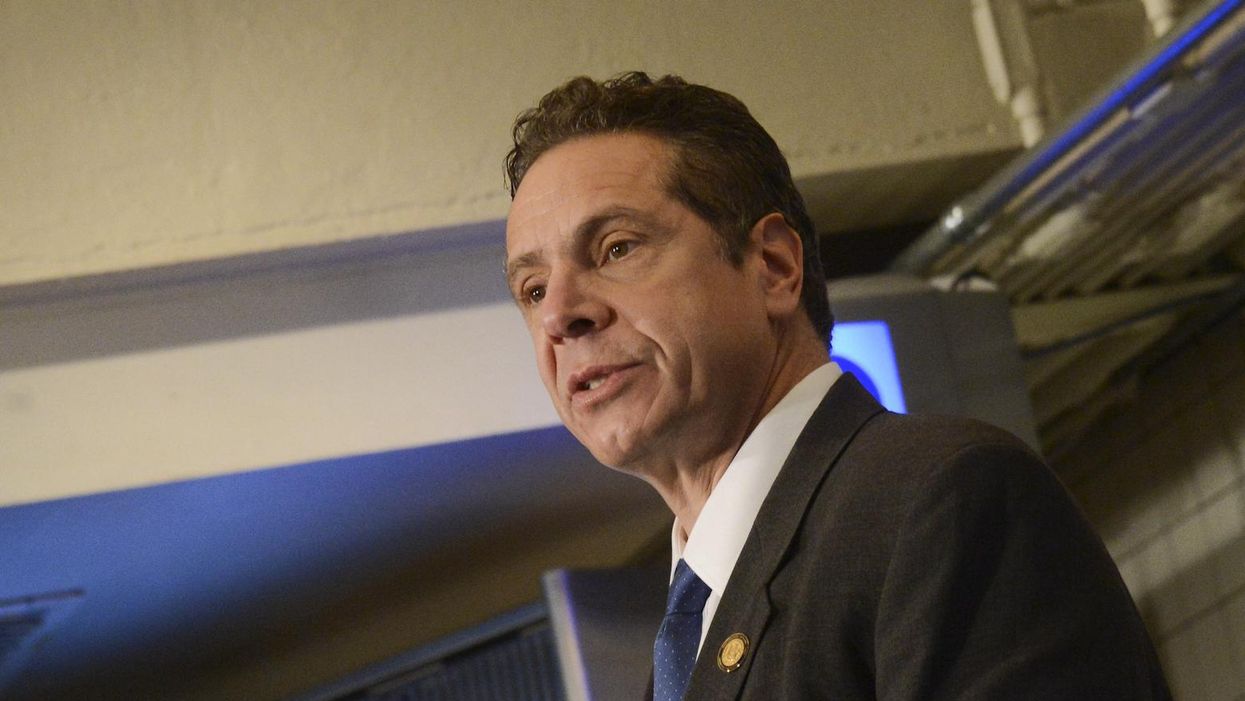 The governors of New York and California—the most populous states led by Democrats—now symbolize how slick liberal images are no substitute for genuinely progressive priorities.

After 10 years as New York's governor, Andrew Cuomo is facing an uproar over revelations that his administration intentionally and drastically undercounted the deaths from COVID in nursing homes. Meanwhile, in California, the once-bright political glow of Gavin Newsom has dimmed, in large part because of personally hypocritical elitism and a zig-zag "middle ground" approach to public-health safeguards during the pandemic, unduly deferring to business interests.

The political circumstances differ: Cuomo has been in conflict with New York progressives for many years over key policy matters, whereas Newsom was somewhat of a golden boy for Golden State progressives—if they didn't look too closely at his corporate-friendly policies. But some underlying patterns are similar.

Both Cuomo and Newsom know how to talk progressive, but they're corporate Democrats to the core. On many issues in the state legislature, Cuomo has ended up aligning himself with Republican lawmakers to thwart progressive initiatives. In California, where a right-wing petition drive is likely to force Newsom into a recall election, the governor's moderate record is hardly cause for the state's huge number of left-leaning voters to be enthusiastic about him.

Anyone who thinks that the current Cuomo scandal about nursing-home deaths is a recent one-off problem, rather than reflecting a deep-seated corporate orientation, should take a look at investigative reporting by David Sirota that appeared nine months ago under the headline "Cuomo Gave Immunity to Nursing Home Execs After Big Donations—Now People Are Dying." Sirota wrote:

As Gov. Andrew Cuomo faced a spirited challenge in his bid to win New York's 2018 Democratic primary, his political apparatus got a last-minute boost: a powerful health care industry group suddenly poured more than $1 million into a Democratic committee backing his campaign. Less than two years after that flood of cash from the Greater New York Hospital Association, Cuomo signed legislation last month quietly shielding hospital and nursing-home executives from the threat of lawsuits stemming from the coronavirus outbreak. The provision, inserted into an annual budget bill by Cuomo's aides, created one of the nation's most explicit immunity protections for health care industry officials, according to legal experts.

On the other side of the continent, Newsom is second to none in sounding the alarm about climate change and the need to move away from fossil fuels. But Newsweek reports that during his first two years as governor, Newsom's administration "approved more than 8,000 oil and gas permits on state lands." He continues to issue many fracking permits. (As the Wall Street Journal noted days ago, fracking is now "the source of most oil and gas produced in the U.S.")

Gov. Newsom's immediate predecessor, Jerry Brown, became fond of crowing that he governed the way a person would steer a canoe, paddling sometimes on the left and sometimes on the right. The metaphor did not answer the question of where the boat was headed.

It may be relevant that Cuomo and Newsom grew up in the nurturing shadow of extraordinary privilege, making them ill-positioned to see much beyond the comfortable bubbles surrounding them.

Andrew Cuomo's father Mario was New York's governor for three terms. At age 35, the younger Cuomo was appointed to be assistant secretary of Housing and Urban Development by President Clinton, who promoted him to HUD secretary four years later. Such powerful backers propelled him toward the governor's mansion in Albany.

From the outset, Newsom has been enmeshed with power. As longtime California journalist Dan Walters recently pointed out, "Gov. Gavin Newsom wasn't born to wealth and privilege but as a youngster he was enveloped in it as the surrogate son of billionaire Gordon Getty. Later, Getty's personal trust fund—managed by Newsom's father—provided initial financing for business ventures that made Newsom wealthy enough to segue into a political career as a protégé of San Francisco's fabled political mastermind, Willie Brown."

It's possible to transcend such pampered upbringings—Franklin Delano Roosevelt certainly did—but failures to show credible concern for the working class and serve their interests have put both Cuomo and Newsom in today's political pickles.

Like all politicians, Andrew Cuomo and Gavin Newsom are expendable as far as the corporate system is concerned. If their individual brands lose appeal, plenty of other corporate-power servants are eagerly available.

When elected officials like Cuomo and Newsom fade, the solution is not to find like-minded replacements with unsullied images. The problem isn't the brand, it's the quality of the political product.

But it doesn't have to be this way. And some trends are encouraging.

Genuine progressive populism—insisting that government should strive to meet widespread social needs rather than serve the special interests of the wealthy and corporate elites—is threatening to disrupt the complacency of mainline Democratic leaders who have long coasted on merely being better than Republicans.

More than ever, many entrenched Democrats are worried about primary challenges from the left. Such fears are all to the good. Progressive activism and shifts in public opinion have strengthened movements that are recruiting, supporting and sometimes electing candidates who offer far better alternatives.