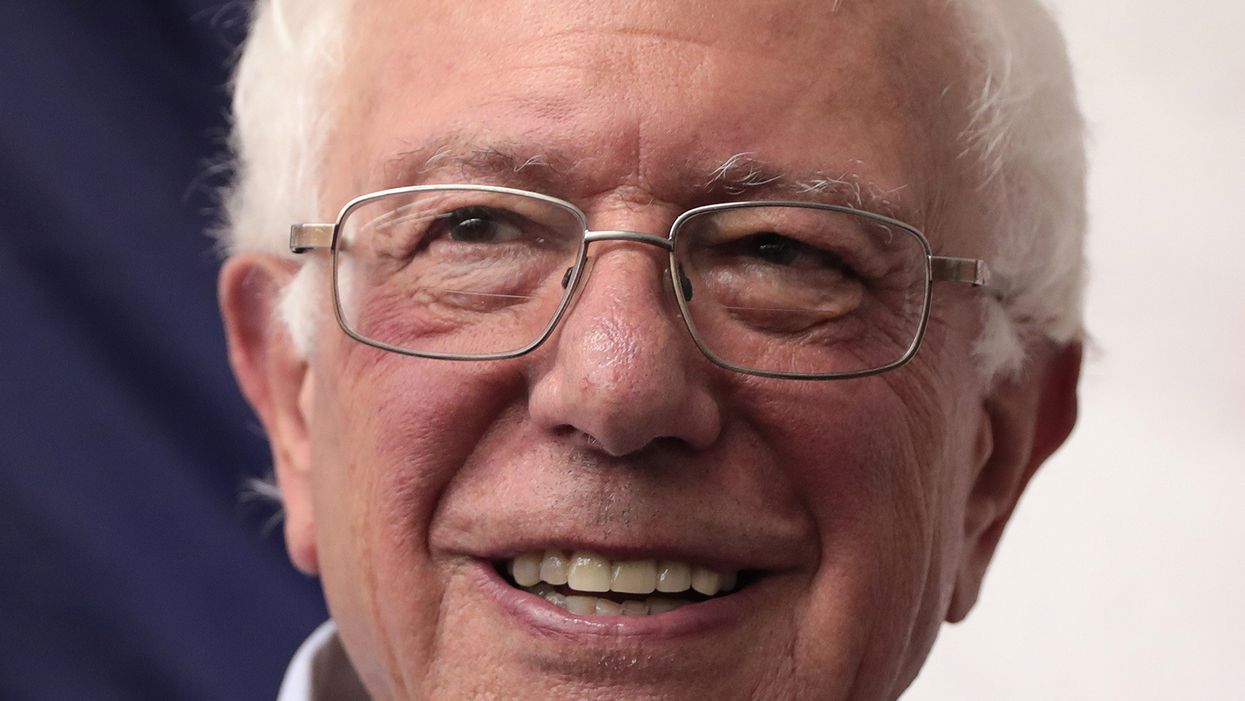 Sen. Bernie Sanders on Saturday said he is "confident" that the $15 hourly federal minimum wage he has long championed can be achieved via the Senate reconciliation process.

"If Republicans could use reconciliation to try to take health care away from 32 million Americans by repealing the ACA, please don't tell me we can't use the same rules to provide a raise to 32 million workers by increasing the minimum wage to $15 an hour," Sanders (I-Vt.) tweeted, referring to the Affordable Care Act—also known as Obamacare.

Sanders, who chairs the powerful Senate Budget Committee, referred to an analysis released earlier this week by the nonpartisan Congressional Budget Office that found raising the federal minimum wage to $15 an hour would have a significantly broader budgetary impact than two provisions of the 2017 Republican tax cut legislation that passed through reconciliation.

"Raising the minimum wage to $15 an hour is not incidental to the federal budget and is permissible under the rules," Sanders said in a statement.

"The CBO has found that the $15 minimum wage has a much greater impact on the federal budget than opening up the Arctic National Wildlife Refuge to oil drilling and repealing the individual mandate penalties—two provisions that the parliamentarian advised did not violate the Byrd Rule when Republicans controlled the Senate," Sanders continued.

"I'm confident that the parliamentarian will advise next week that we can raise the minimum wage through the reconciliation process," he added.

The CBO estimates increasing the minimum wage to $15 by 2025 would lift 900,000 people out of poverty while giving another 17 million workers a raise. The CBO also says the move will cost 1.4 million jobs and increase the deficit by a relatively mild $54 billion over 10 years.

Proponents of an even more ambitious raise point to studies showing that the minimum wage would be over $24 today if it had kept pace with inflation since 1968. As Ohio congressional candidate Nina Turner tweeted Wednesday, "$15 is the floor, not the ceiling."

Approval by the Senate parliamentarian does not guarantee the fight for $15 is won. Although Democrats technically control the Senate by the slimmest possible margin, conservative Democratic Sens. Joe Manchin (W. Va.) and Kyrsten Sinema (Ariz.) have both publicly opposed the increase.