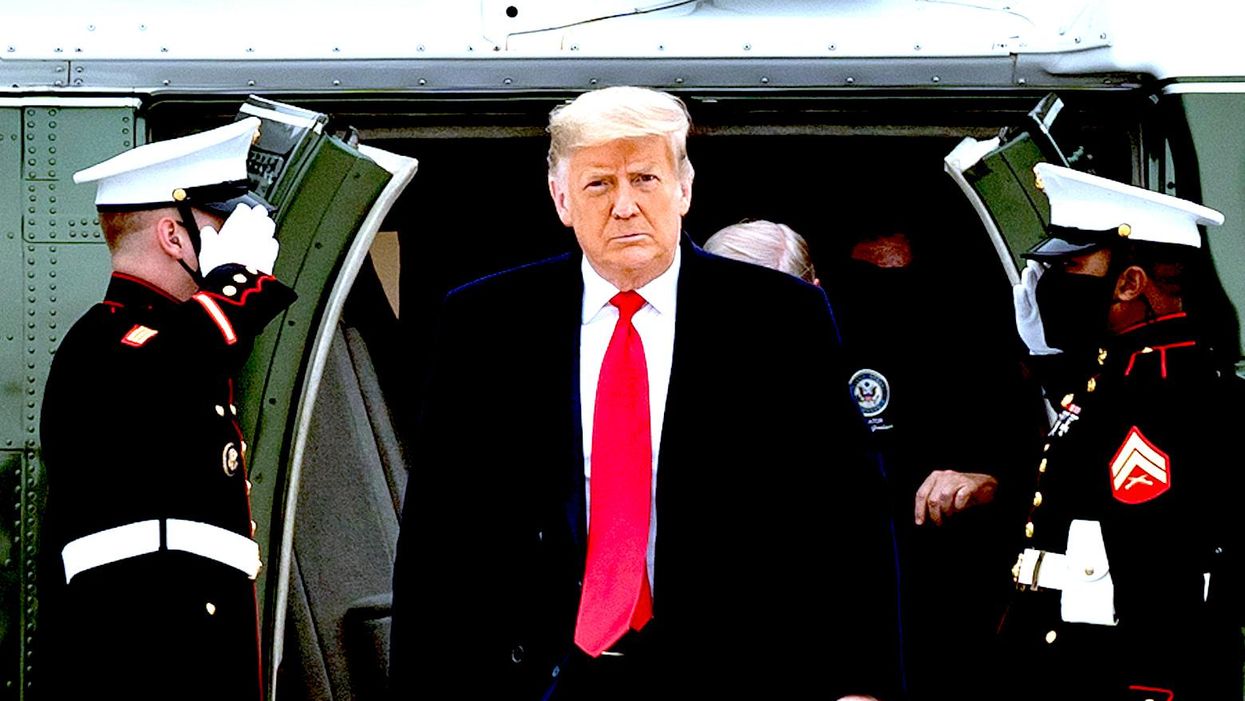 The U.S. Secret Service will protect former President Donald Trump and more than a dozen members of his family, including extended family members, after the 45th President, defying usual agency regulations, ordered the expanded protections.

"Trump issued a directive to extend post-presidency Secret Service protection to 14 members of his family who were not automatically entitled to receive it," The Washington Post reports.

Taxpayers will be on the hook for the millions of dollars the additional protections will cost, even after the Trump family decimated the protective agency's budget over the past four to five years.

Once a president leaves office he or she, their spouse, and children up until they reach the age of 16 are entitled to Secret Service protection. Protection for the president and spouse is for the rest of their lives.

But Trump has demanded every family member who has ever been covered to continue receiving protection, for the next six months.

In just the first two years of his presidency Trump and his family members who are protected by the Secret Service took more than 4500 trips.

Citizens for Ethics (CREW) on Wednesday noted that "the Trump family took more trips that required Secret Service protection in one year than the Obama family took in seven."