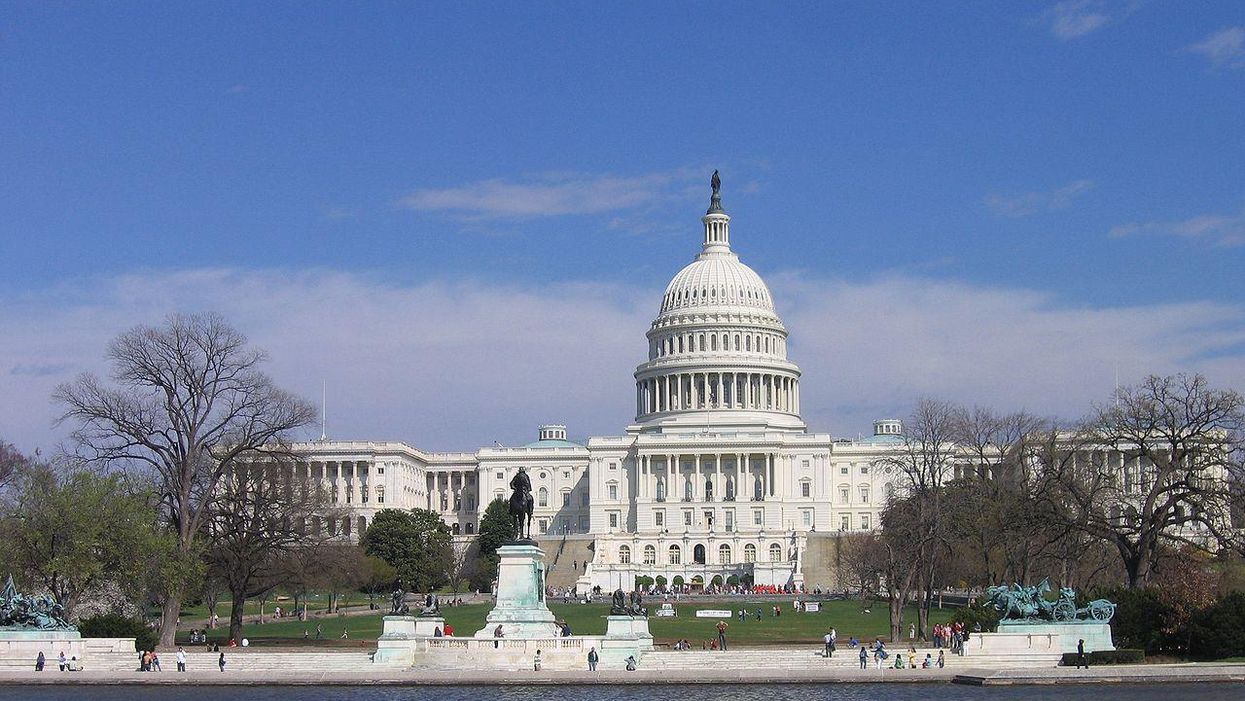 On January 6 — the day a violent mob of pro-Trump extremists invaded the U.S. Capitol Building in the hop0 of preventing Congress from ratifying President-elect Joe Biden's Electoral College victory — there were reports of explosive devices found near the headquarters of the Republican National Committee and the Democratic National Committee in Washington, D.C. And according to reporter Jake Gibson, those were real explosives.

SCOOP- The devices found near the RNC and DNC headquarters on Wednesday were actual explosive devices, not phonies,… https://t.co/A9X0iNUrRg
— Jake Gibson (@Jake Gibson)1610029902.0

Pro-Trump extremists, who believed President Donald Trump's debunked claims of widespread voter fraud, were angry not only with Democrats, but also, with Republicans who acknowledged Biden as president-elect.