'The ultimate loser': Conservative breaks down all the ways Trump has been a total ‘disaster’ for the GOP 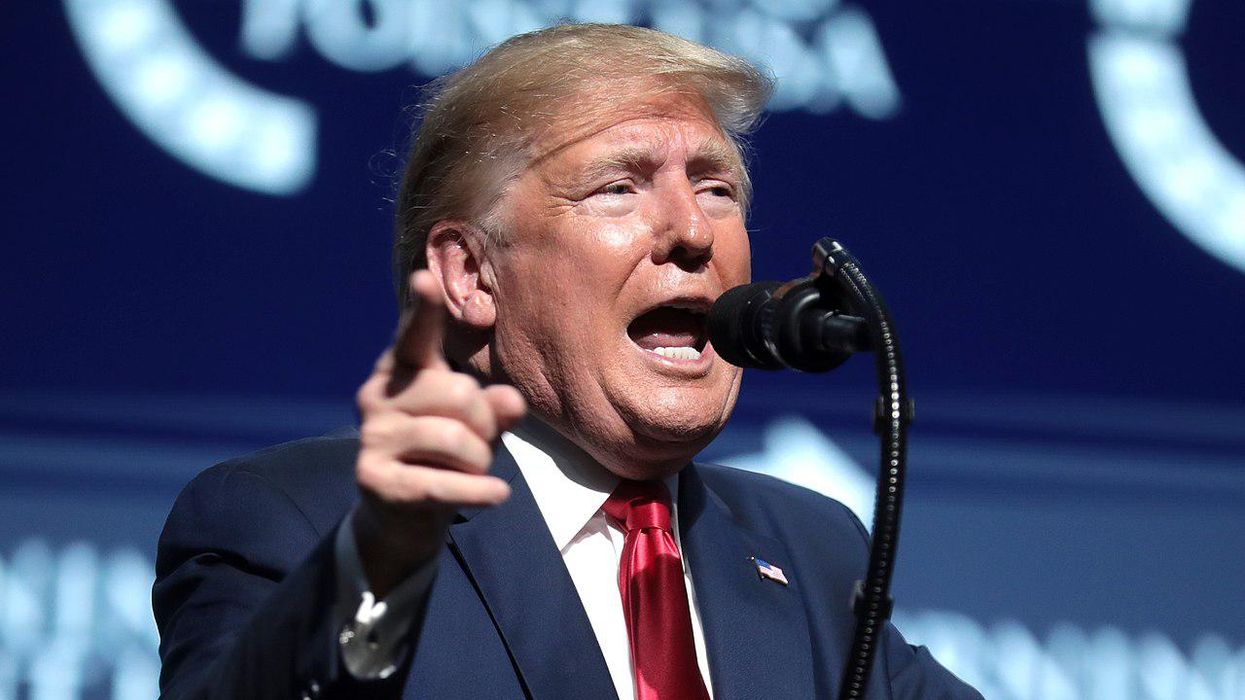 Donald Trump's presidency will come to an end on Wednesday, January 20, when former Vice President Joe Biden is sworn in as president of the United States and former Sen. Kamala Harris of California is sworn in as vice president. Trump, even after the January 6 assault on the U.S. Capitol Building, still has countless apologists on the right. But Quin Hillyer, in a blistering op-ed published by the conservative Washington Examiner the day before Biden's inauguration, stresses that Trump will go down in history as a total "disaster" for the Republican Party and the conservative movement.

Hillyer goes on to note that during Trump's presidency, Republicans lost both branches of Congress as well as the White House. After Biden is inaugurated, Democrats will control the federal government's executive branch, the U.S. House of Representatives and the U.S. Senate.

"Sure, Trump energized White workers and slightly improved the GOP percentage of the non-White vote, but he turned off suburbanites and professionals in droves and hyperenergized millions and millions against him," Hillyer explains. "The arithmetic was awful."

Trump, Hillyer adds, has left a huge stain on the GOP.

"Trump has not only cost Republicans all three elective parts of the federal government, but also, has left them in big trouble for the future, with millions and millions of voters now disgusted with the GOP while Trump's 'working' base is demoralized and full of Trump's lies that the rest of the party disdains them," Hillyer argues. "Plus, young voters, who soon will become a plurality of the whole electorate, are now overwhelmingly Democratic — or, worse, 'progressive' — with anti-Republican feelings far more virulent than they would have been if Trump hadn't so terribly offended them."

Hillyer continues, "For those who believe in limited government, in a strong defense, in traditional values, and in American exceptionalism, this is a potential electoral disaster going forward. And it's almost all the fault of Trump, the ultimate loser."

Trump, according to Hillyer, has "has repeatedly made excuses for radical racists, used lies to undermine voters' faith in their election system, abandoned the symbolically crucial in-person transfer of presidential power, and helped incite an assault on the U.S. Capitol that he then spent hours refusing to do anything substantive or verbal to stop."

"Unlike William F. Buckley's eviction of the John Birch Society's leadership from the conservative movement," Hillyer writes, "Trump has welcomed and encouraged the loony, malicious conspiracies of QAnon. Every single day, it seems, he has trashed those strains of conservatism and national culture identified as lodestars by Edmund Burke, Alexis de Tocqueville, Russell Kirk and others. He has subverted the optimism and inclusiveness of Reagan-Kemp conservatism."

Hillyer concludes his op-ed by emphasizing that Trump's record is indefensible.

"Trump has been the worst human being to occupy the Oval Office in our lifetimes and a major detriment to American society and world harmony," Hillyer laments. "His presence in power was a blight, and his leaving power is a blessing. It would be better still if he would leave public consciousness altogether."