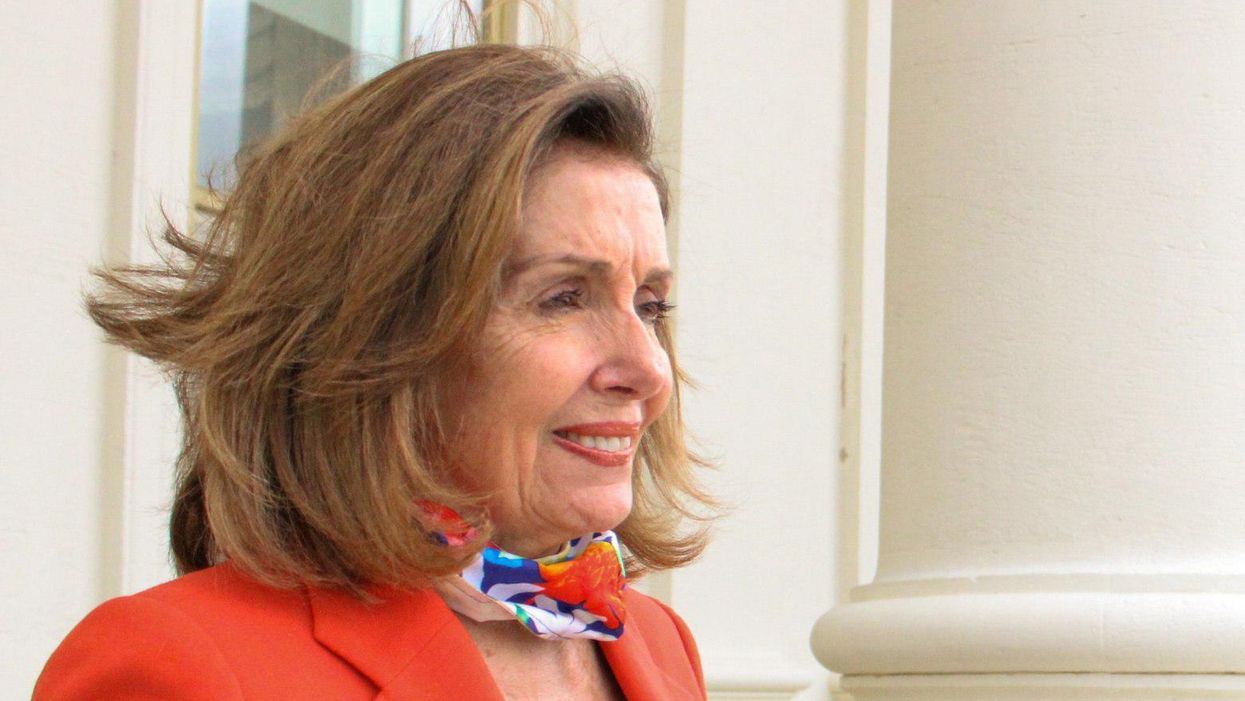 House Democrats on Monday were briefed by the U.S. Capitol Police on several disturbing potential armed demonstrations and assassination plots planned in the coming days by supporters of President Donald Trump, an indication that the deadly invasion of the halls of Congress last week may have been just the start of a broader wave of right-wing violence ahead of President-elect Joe Biden's inauguration.

HuffPost reported that on a private call late Monday, "new leaders of the Capitol Police told House Democrats they were closely monitoring three separate plans that could pose serious threats to members of Congress as Washington prepares for Democrat Joe Biden's presidential inauguration on Jan. 20."

The first is a demonstration billed as the "largest armed protest ever to take place on American soil."
Another is a protest in honor of Ashli Babbitt, the woman killed while trying to climb into the Speaker's Lobby during Wednesday's pro-Trump siege of the Capitol.
And another demonstration, which three members said was by far the most concerning plot, would involve insurrectionists forming a perimeter around the Capitol, the White House and the Supreme Court, and then blocking Democrats from entering the Capitol―perhaps even killing them―so that Republicans could take control of the government.

Under fire for allowing last week's assault on Congress, the Capitol Police insisted to House Democrats on the Monday call that law enforcement is prepared to handle the pro-Trump extremists—but, according to HuffPost, lawmakers stressed the need for strict protections.

"One topic of discussion was the need to put every member of Congress through a metal detector before the inauguration," HuffPost reported. "A member on the call [said] that there was an 'eyes-wide-open realization' that Capitol Police needed to take precautions against 'all these members who were in league with the insurrectionists who love to carry their guns.'"

The alarming briefing came in the wake of news that the FBI sent a memo to law enforcement agencies across the nation warning that "armed protests are being planned at all 50 state capitols and at the U.S. Capitol," as ABC News reported Monday.

The memo also states that "the FBI received information about an identified armed group intending to travel to Washington, D.C. on 16 January."

"I don't know who needs to hear this, but the coup attempt is ongoing," Max Berger, co-founder of IfNotNow, said in response to the FBI memo.

Advocacy group Stand Up America added that "some in Congress are saying the threats that Trump presents to our democracy are over, and impeaching him isn't worth it."

"They are wrong," the group said.