'Worst take of the year': Columnist gets ridiculed for saying Trump 'improved' most Americans’ lives 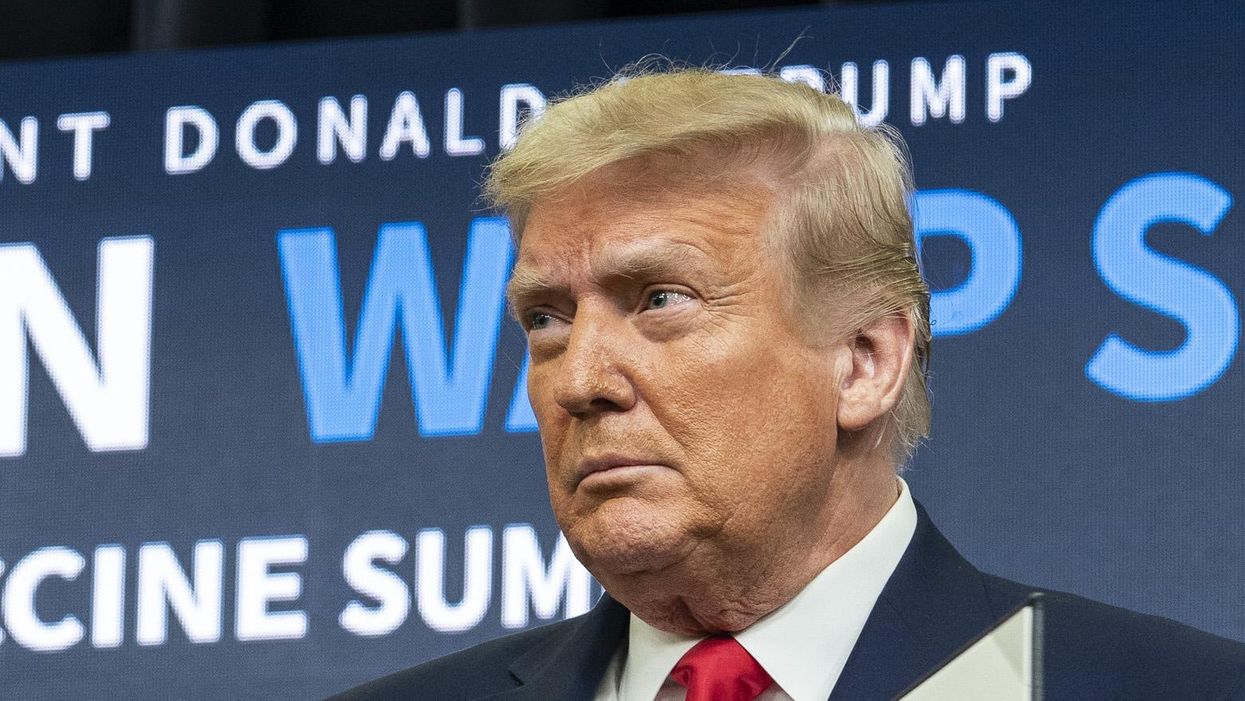 Washington Post conservative author Marc Thiessen is under fire for claiming President Donald Trump "improved the lives of a majority of Americans" in a New Year's Eve column titled, "The 10 best things Trump did in 2020."

"Despite the worst pandemic since 1918, the worst economic crisis since the Great Depression and the worst racial unrest since the 1960s, a record 56 percent of Americans told Gallup before the election that they were better off now under Trump than they were four years ago," Thiessen writes.

That poll from October also found 56 percent of Americans said Trump did not deserve to be re-elected.

Social media users blasted Thiessen, who is perhaps best known as the George W. Bush speechwriter who repeatedly defended that president's use of torture.