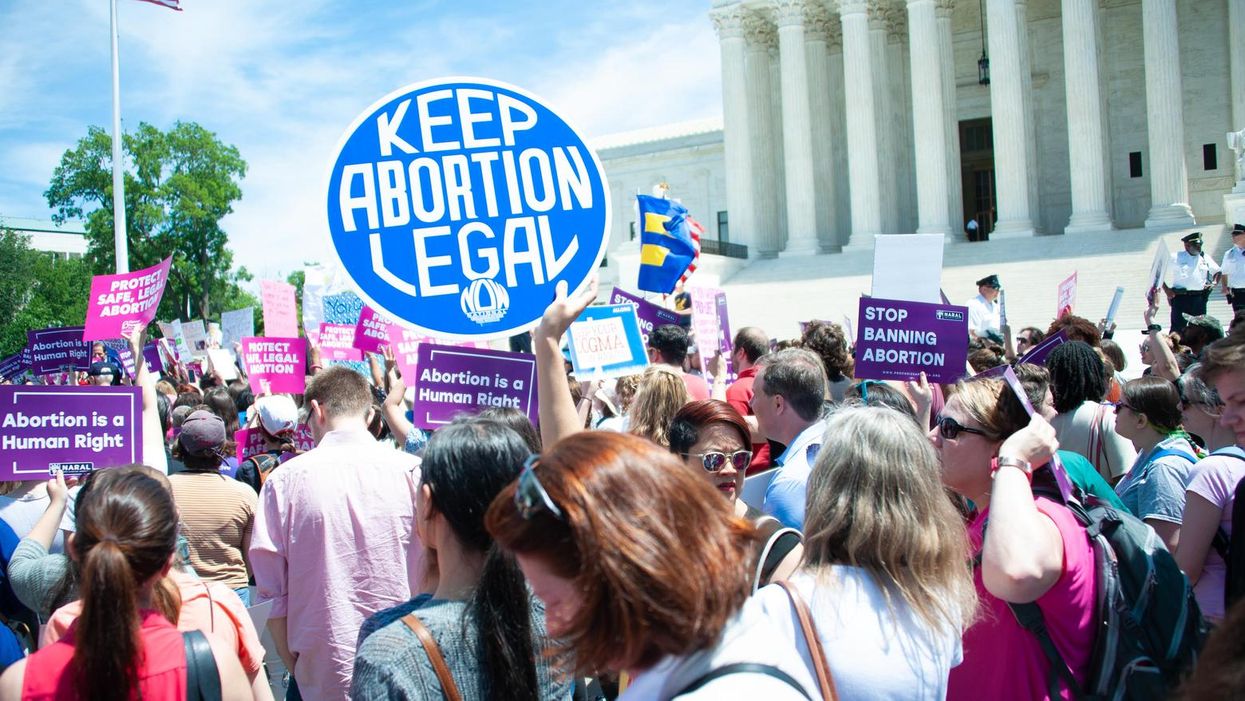 "In win for Planned Parenthood, U.S. Supreme Court wipes case law supporting Texas pandemic abortion ban from the books" was first published by The Texas Tribune, a nonprofit, nonpartisan media organization that informs Texans — and engages with them — about public policy, politics, government and statewide issues.

The U.S. Supreme Court on Monday voided rulings from lower courts that upheld a ban on most abortions in Texas early in the coronavirus pandemic.

The high court vacated two rulings from the lower U.S. 5th Circuit Court of Appeals that sided with Texas GOP officials arguing that Gov. Greg Abbott's March 2020 executive order prohibited abortion under all but a few narrow circumstances in an attempt to preserve medical resources for COVID-19 patients. Abortion providers have said that the procedure rarely requires hospital time and typically does not involve extensive personal protective equipment.

The executive order ended over the summer, allowing abortions in the state to resume, but Planned Parenthood has said leaving the lower court rulings on the books would set harmful legal precedent for abortion rights advocates.

In a statement, Planned Parenthood, the Center for Reproductive Rights and the Lawyering Project called Abbott's order “a transparent attempt to chip away at access to reproductive health care by exploiting a public health crisis," and said it was “important we took this procedural step to make sure bad case law was wiped from the books," according to a NBC News report.

After Abbott paused all non-urgent medical procedures and surgeries to slow the spread of COVID-19 and conserve medical equipment, Texas Attorney General Ken Paxton said the order should include a ban on most abortions, setting off a barrage of conflicting court rulings that created confusion for clinics and women seeking to end their pregnancies.

Many Texans left the state to receive abortions during that time, a new study found earlier this year.

This article originally appeared in The Texas Tribune at https://www.texastribune.org/2021/01/25/supreme-court-texas-abortion-ban/.