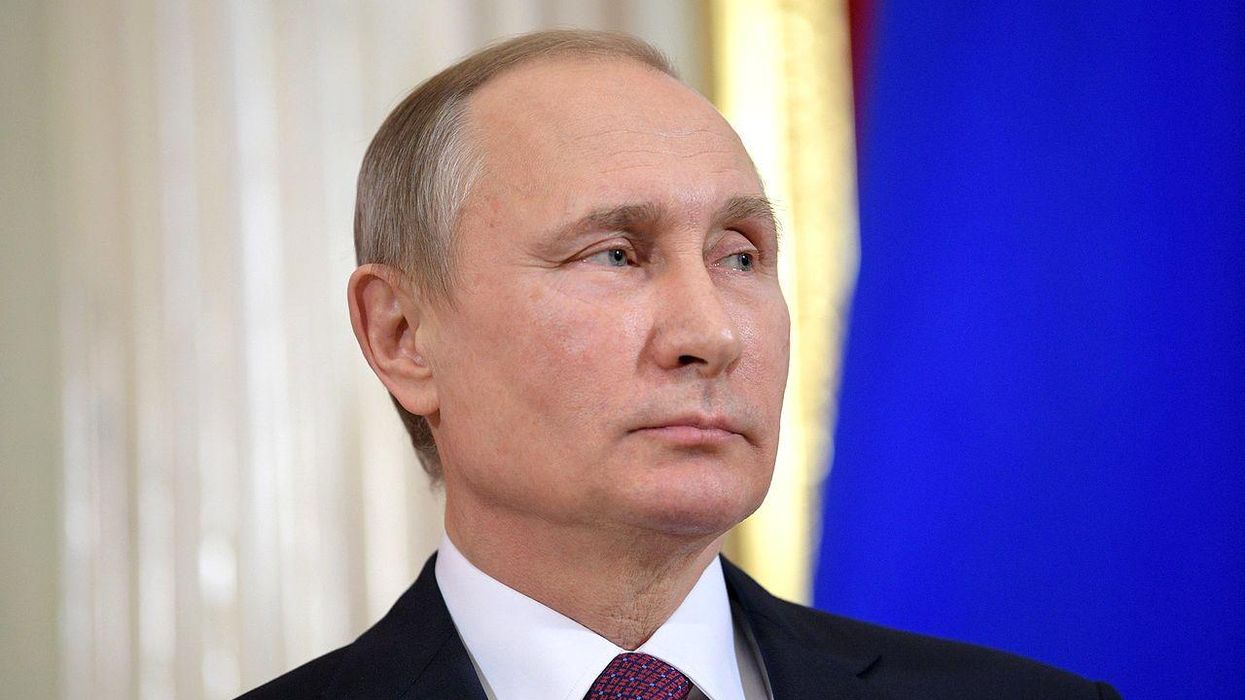 In December, then-Attorney General William Barr stated that he believed Russian hackers were behind a major cyberattack on the Austin, Texas-based tech company SolarWinds. And according to reporting in the Washington Post, top investors for SolarWinds "sold millions of dollars in stock in the days before the intrusion was revealed."

SolarWinds, founded in 1999, makes network management software for businesses as well as government — and Post reporters Drew Harwell and Douglas MacMillan note that its software's "intimate access to companies' computer systems" has "made it a prized target for hackers, who, by altering a SolarWinds software update rolled out in March, gained a back door into thousands of sensitive corporate and government networks." And that included the cybersecurity firm FireEye as well as federal government agencies such as the U.S. Department of Homeland Security, the U.S. Department of Commerce and the U.S. Treasury Department.

The "timing of the (stock) trades," according to the Post reporters, "raises questions about whether the investors used inside information to avoid major losses related to the attack."

"It's unknown when SolarWinds' executives and insiders first learned of the hack," Harwell and MacMillan explain. "But a former enforcement official at the U.S. Securities and Exchange Commission and an accounting expert both said the trades would likely spark an investigation by federal securities watchdogs into whether they amounted to insider trading."

Jacob S. Frenkel, a former senior counsel in the U.S. Securities and Exchange Commission's Division of Enforcement, told the Post, "Large trades in advance of a major announcement, then an announcement — that is a formula for an insider trading investigation."

The Russian government has denied any involvement in the cyberattack against SolarWinds, and President Donald Trump was quick to defend Russia after news of the attack broke in December. Trump, on Twitter, speculated that he thought China might be behind it.

The Cyber Hack is far greater in the Fake News Media than in actuality. I have been fully briefed and everything is… https://t.co/EZtljGasQL
— Donald J. Trump (@Donald J. Trump)1608395411.0

In a joint statement, Silver Lake and Thoma Bravo said that they "were not aware of this potential cyberattack at SolarWinds prior to" the stock sale.