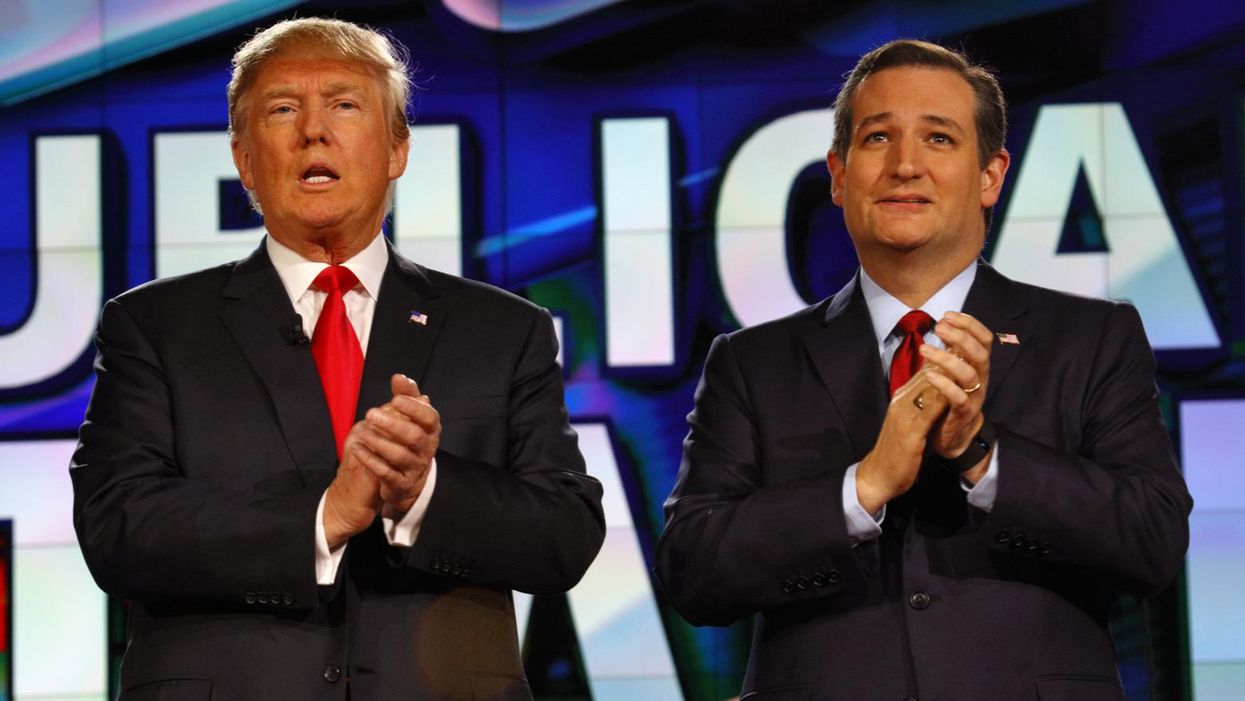 Responding to the efforts of what is expected to be at least 13 U.S. senators who are planning to throw up a roadblock to the certification of former Vice President Joe Biden's presidential win, the number two Republican in the Senate called it a waste of time.

Following reports that Sen. Ted Cruz (R-TX) announced that he and 11 other U.S. want an emergency 10-day audit of the election results that showed Donald Trump lost before transferring power to Biden, Sen. John Thune (R-SC) said they were free to make the attempt but it is doomed to fail.

According to the Washington Post, Thune told reporters, "Now that we're locked into doing it, we'll give air to the objections and people can have their day in court and we'll hear everybody out and then we'll vote. In the end, I don't think it changes anything."

Thune's comments were echoed by a handful of other Republicans, with Sen. Mitt Romney (R-UT) issuing a statement saying, "The egregious ploy to reject electors may enhance the political ambition of some, but dangerously threatens our Democratic Republic. The congressional power to reject electors is reserved for the most extreme and unusual circumstances. These are far from it. More Americans participated in this election than ever before, and they made their choice. President Trump's lawyers made their case before scores of courts; in every instance, they failed. The Justice Department found no evidence of irregularity sufficient to overturn the election. The Presidential Voter Fraud Commission disbanded without finding such evidence."