How segregated is your culture consumption? It's time for a year-end gut check 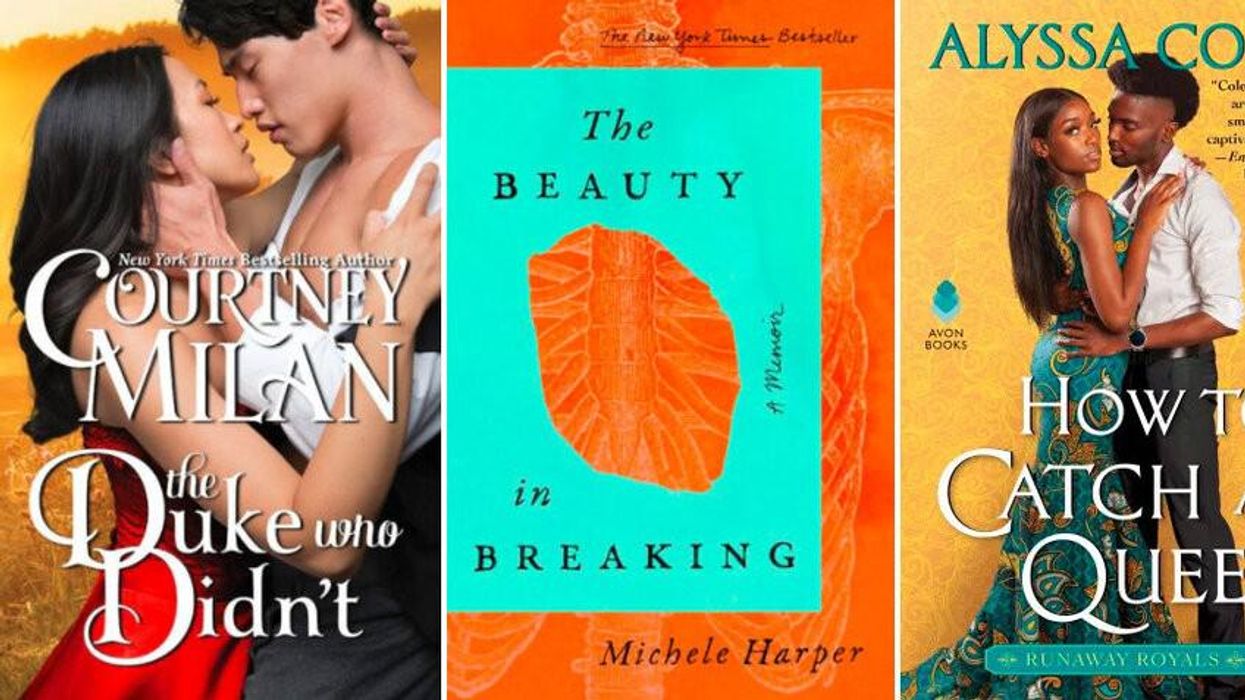 If you're white, it can be all too easy to normalize your whiteness. The powers that be put whiteness at the dead center of our politics and culture—think about how often white people are framed as the real Americans or the most meaningful voters in our politics—and you, a white person, could go through your life thinking that's an accurate reflection of the world around you. It's not. But it's on us white people to try to undo that in our own lives, and culture can be a key part of that, a way to stretch beyond simple opposition to overt racism or dutiful nods to diversity.

Let's be clear here that structural racism is far more important than whether you as an individual white person personally listen to or watch or read culture produced by people of color. But the two issues aren't completely detached, either. For one thing, there are industries involved here. According to a recent analysis, 95% of fiction published by the top U.S. publishers between 1950 and 2018 was by white authors, and it wasn't just the early years of that sample skewing things: 89% of the books published in 2018 were by white authors. Unless you think that writing skill is that unevenly distributed, there's a racist imbalance within the industry that you can help do something about by eliminating the "we just publish what sells" excuses.

In the movie industry, diversity is improving in front of the cameras, but not so much in writing and directing roles. That can lead to situations like the one actor Leonard Roberts recently wrote about in Variety, in which the diversity of the cast on the television show Heroes did not translate to equity. Roberts, as a Black man, saw his role diminished and his voice unheard, and was ultimately fired because his white female costar refused to be professional, let alone decent, about working with him, and the producers chose her over him.

On an individual level, how do you know where structural racism is erasing vast swaths of life in the U.S. from your view if you don't look? Nonfiction is of course invaluable here, but many of us take in more art and culture, and the latter can offer shades of feeling and experience that nonfiction won't. (You can also try talking to your nonwhite friends, but you're going to want to be really careful not to force them to be your teacher and absorb your ignorance out of friendship. Also, your specific Black or Brown friends do not speak for all Black or Brown people. Neither does any given book or movie or other work of art, but you can check out a lot of those.)

So, white people: What books by people of color have you read in the past year? What movies have you seen? What music have you listened to?

This year the stresses of the coronavirus pandemic and the election, as well as a case of shingles that robbed me of a month or so of reading time, reshaped this list. For much of the year, at the end of a day of reading and writing about the news, I just didn't have the mental space for many nonfiction books.

All this said, let me be clear: These are books I like or at least value, even if they're difficult. I'm not suggesting that white people read books by people of color as a dreadful chore. I'm suggesting that other white people, too, can go out and find books (or movies, or music) that you like that will provide you with a lens onto how the world you inhabit is shaped by your whiteness. Now, if you can't find any art or culture created by people who aren't just like you that you enjoy, that might be a conversation to have with yourself.

As an additional note, I've often written about my love of romance novels. I'm so glad to see them increasingly getting recognition as something other than not just a guilty pleasure but a shameful one. Five of the books here—Farrah Rochon's The Boyfriend Project, Mia Sosa's The Worst Best Man, Alisha Rai's Girl Gone Viral, Jasmine Guillory's Party of Two, and Sonali Dev's Recipe for Persuasion were on NPR's best books of 2020 list, and Courtney Milan's The Duke Who Didn't was a New York Times notable book.