'The arrogance is breathtaking': Milwaukee newspaper slams Ron Johnson for defying will of Wisconsin voters 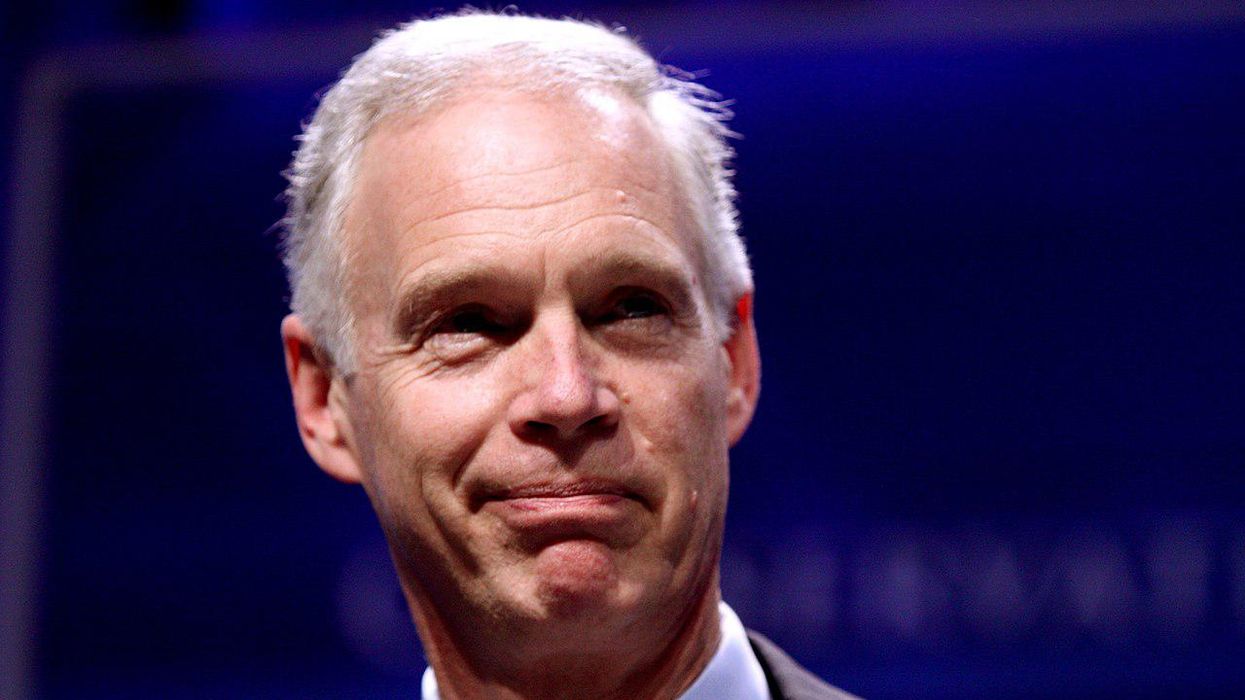 Sen. Ron Johnson of Wisconsin is among the Republican senators who, unlike Senate Majority Leader Mitch McConnell, has vowed to contest the Electoral College results when the U.S. Senate and the U.S. House of Representatives meet for a joint session of Congress on Wednesday, January 6. Wisconsin was among the states that President-elect Joe Biden won in the 2020 presidential election, and the Milwaukee Journal Sentinel's editorial board slams Johnson for failing to respect the will of Wisconsin voters in a scathing editorial published on January 5.

"The arrogance of Ron Johnson is breathtaking," the Journal Sentinel declares. "Johnson and 12 other Republican senators say they will challenge the tabulation of Electoral College votes in Congress on Wednesday in a dangerous political stunt that will accomplish nothing but may burnish their image with those who would choose outgoing President Donald Trump over democracy. Johnson and his shameful friends are planning to support Trump as he directly opposes the will of the people."

The editorial board stresses that although Biden will remain president-elect regardless of the "stunt" from Johnson and other GOP senators, that doesn't make it any less shameless.

"In the end, the results of the presidential election will not change: Joe Biden will still have beaten Trump by 7 million votes and won 306 electoral votes to Trump's 232," the Journal Sentinel says. "But Johnson's stunt will do harm to our democracy."

The Journal Sentinel continues, "What precedent is being set here? What happens the next time a party — either party — loses the presidency narrowly while controlling both houses of Congress? Will those politicians do what Johnson and his hyperpartisan mob are doing? Will they make up lies about the election, cry voter fraud, complain about voting machines, election officials and any other ghost they can conjure?"

The editorial board goes on to say that politically, Johnson should pay a price for his attack on U.S. democracy.

"Johnson's disgraceful display should not go unpunished," the Journal Sentinel tells readers. "While there is no way to recall a sitting senator — and censure or expulsion, though deserved, is unlikely given the politics of the moment — we urge voters to remember what Johnson has done. Hold him accountable. Demand that qualified challengers, Republican and Democrat alike, run against him if he has the audacity to break another promise and try for a third term in 2022."