Robert Reich: Here's why Biden must drive a stake through the heart of dead-end 'centrism' 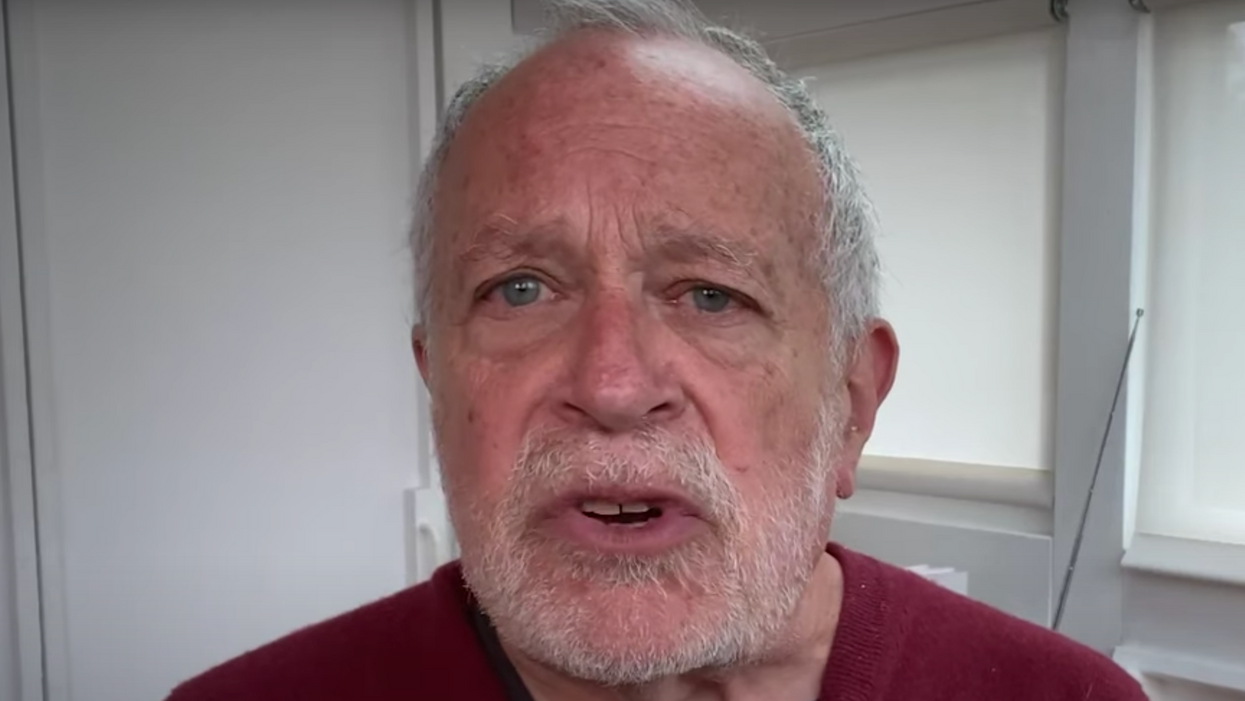 I keep hearing that Joe Biden will govern from the "center." He has no choice, they say, because he'll have razor-thin majorities in Congress and the Republican party has moved to the right.

Rubbish. I've served several Democratic presidents who have needed Republican votes. But the Republicans now in Congress are nothing like those I've dealt with. Most of today's GOP live in a parallel universe. There's no "center" between the reality-based world and theirs.

Last Wednesday, fully 95% of House Republicans voted against impeaching Trump for inciting insurrection, even after his attempted coup threatened their very lives.

The week before, immediately following the raid on the Capitol, more than 100 House Republicans and several Republican senators objected to the certification of Biden electors in two states on the basis of Trump's lies about widespread fraud.

Prior to the raid, several Republican members of Congress repeated those lies on television and Twitter and at "Stop the Steal" events.

Trump has remade the Republican party into a white supremacist cult living within a counter-factual wonderland of lies and conspiracies.

According to various surveys, more than half of Republican voters—almost 40 million people—believe Trump won the 2020 race or aren't sure who won; 45% support the storming of the Capitol; 57% say he should be the Republican candidate in 2024.

In this hermetically sealed cosmos, most Republicans believe Black Lives Matter protesters are violent, immigrants are dangerous and climate change doesn't pose a threat. A growing fringe openly talks of redressing grievances through violence, including QAnon conspiracy theorists, of whom two are newly elected to Congress, who think Democrats are running a global child sex-trafficking operation.

How can Biden possibly be a "centrist" in this new political world?

Biden must boldly and unreservedly speak truth, refuse to compromise with violent Trumpism and ceaselessly fight for democracy and inclusion.

Speaking truth means responding to the world as it is and denouncing the poisonous deceptions engulfing the right. It means repudiating false equivalences and "both sidesism" that gives equal weight to trumpery and truth. It means protecting and advancing science, standing on the side of logic, calling out deceit and impugning baseless conspiracy theories and those who abet them.

Refusing to compromise with violent Trumpism means renouncing the lawlessness of Trump and his enablers and punishing all who looted the public trust. It means convicting Trump of impeachable offenses and ensuring he can never again hold public office—not as a "distraction" from Biden's agenda but as a central means of reestablishing civility, which must be a cornerstone of that agenda.

Strengthening democracy means getting big money out of politics, strengthening voting rights and fighting voter suppression in all its forms.

It means boldly advancing the needs of average people over the plutocrats and oligarchs, of the white working class as well as Black and Latino people. It means embracing the ongoing struggle for racial justice and the struggle of blue-collar workers whose fortunes have been declining for decades.

The moment calls for public investment on a scale far greater than necessary for Covid relief or "stimulus" – large enough to begin the restructuring of the economy. America needs to create a vast number of new jobs leading to higher wages, reversing racial exclusion as well as the downward trajectory of Americans whose anger and resentment Trump cynically exploited.

This would include universal early childhood education, universal access to the internet, world-class schools and public universities accessible to all. Converting to solar and wind energy and making America's entire stock of housing and commercial buildings carbon neutral. Investing in basic research—the gateway to the technologies of the future as well as national security—along with public health and universal healthcare.

It is a question of political will. It requires a recognition that there is no longer a "center" but a future based either on lies, violence and authoritarianism or on unyielding truth, unshakeable civility and radical inclusion. And it requires a passionate, uncompromising commitment to the latter.